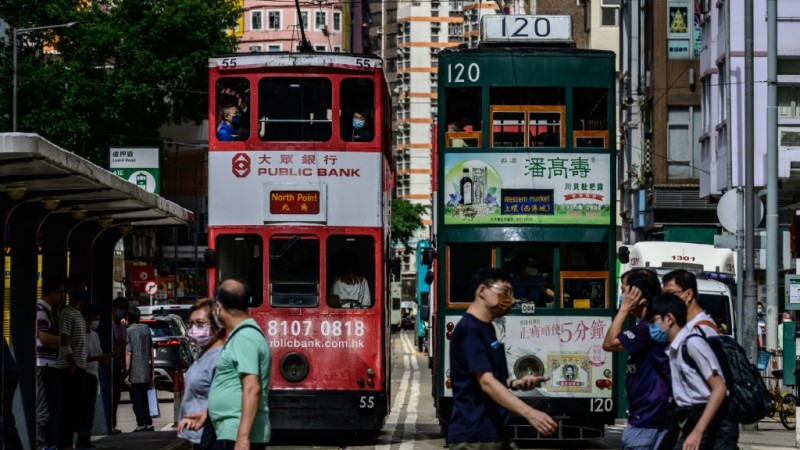 More than 40 percent of a top US business group’s members in Hong Kong said they plan to leave the city in a survey released Wednesday, highlighting growing concerns over Beijing’s sweeping national security law.

The American Chamber of Commerce survey — conducted between May 5 and 9 — found 42 percent of 325 respondents said they were planning a move away, with a significant majority (62 percent) citing the national security law as a key reason.

Other reasons given included the city’s pandemic control measures, its future competitiveness, the high cost of living and concerns over the quality of education as dissent is quashed. 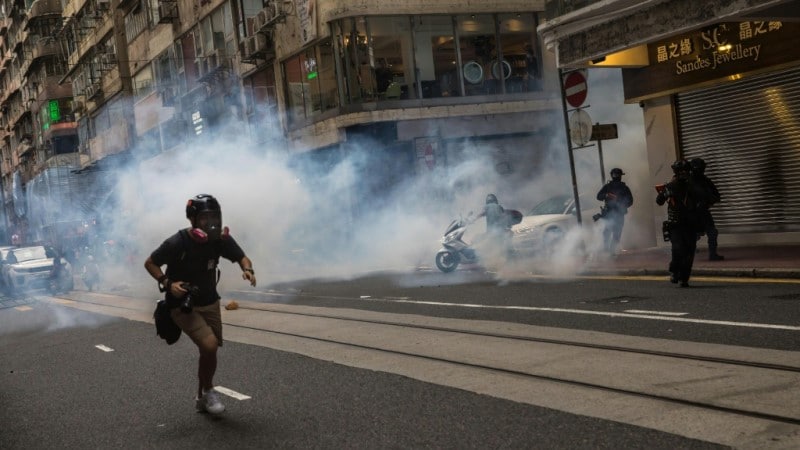 “Previously, I never had a worry about what I said or wrote when I was in Hong Kong,” one respondent wrote in comments published in the survey.

Another cited an “increase in anti-foreigner sentiment in the media and government statements”.

“AmCham strongly suggests that the government pay close heed to the sentiment of expatriates in Hong Kong and work towards allaying major concerns through stronger understanding of Hong Kong’s international talent, lest the city lose competitiveness versus other business hubs,” AmCham said.

“We have seen stability brought back, they are grateful,” he told reporters, adding the government’s own surveys showed no uptick in plans to leave by international companies.

US businesses have previously raised fears they may be vulnerable to geopolitical tensions as relations between Washington and Beijing plummet.

A similar AmCham survey last August showed that 39 percent of 154 firms it surveyed had plans to move capital, assets or operations out of the city due to the national security law.

But moving is a costly exercise and there have been few signs major American multinationals are about to pull out en masse.

Detractors say its deliberately broad wording and application has criminalized much dissent.

The vast majority of the more than 100 people arrested so far have been detained for their political views. Bail is usually denied to those arrested and those convicted face up to life in prison.

On Tuesday, Hong Kong’s police chief Chris Tang warned that publishing “fake news” could amount to a breach of the national security law.

“As long as you broke the law, we will find evidence to prove that you committed a crime. You can only wait at home for us to arrest you. But you don’t have to worry at all if you didn’t break the law,” he said.