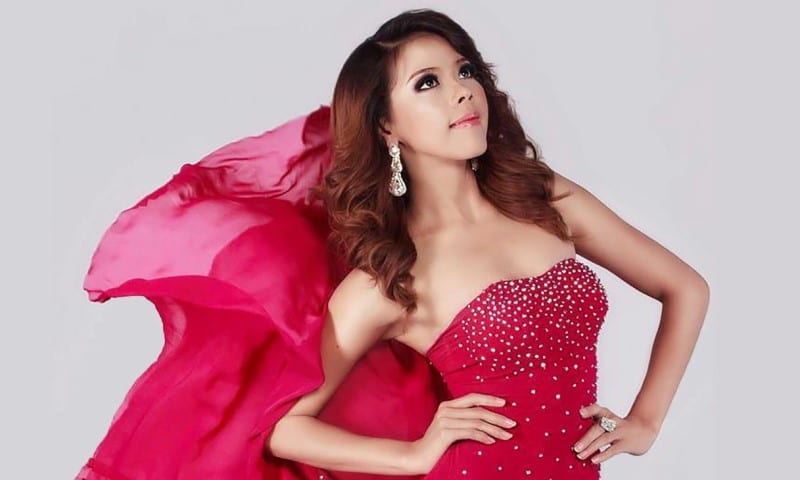 A former Myanmar beauty queen has joined ethnic rebels to take up arms against the country’s military junta, posting photos of herself with an assault rifle.

Myanmar has been in chaos and its economy paralyzed since the military seized power on February 1, ousting civilian leader Aung San Suu Kyi.

Fast forward eight years and glitz and glamour is a far cry from the jungle of Myanmar’s border regions controlled by ethnic armed groups. 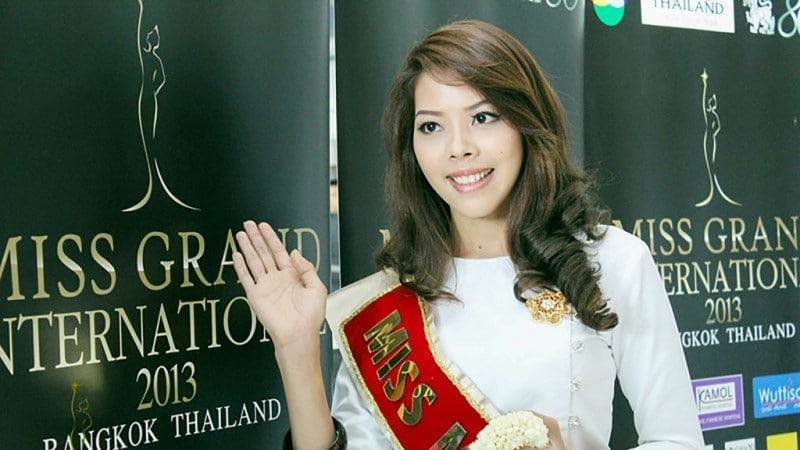 The 32-year-old gymnastics instructor posted a picture to her Facebook page this week dressed in black combat fatigues and carrying an assault rifle.

“The time has come to fight back,” she wrote on Facebook.

“Whether you hold a weapon, pen, keyboard or donate money to the pro-democracy movement, everyone must do their bit for the revolution to succeed.”

Tuesday marked 100 days since the putsch but the deadly violence did not deter crowds in Yangon taking to the streets demanding a return to democracy.

“I will fight back as much as I can. I am ready and prepared to give up everything. I am even ready to pay with my life,” Htar Htet Htet wrote from an unknown border territory.

This year’s Miss Grand Myanmar contestant Han Lay has also been an outspoken critic of the military junta.

The coup ended the country’s decade-long experiment with democracy after half a century of military rule.

More than 780 civilians have died as security forces moved to quash mass protests with a brutal crackdown.

They have shot demonstrators in the streets, arrested people in night raids, locked up journalists and ordered internet outages.

Thousands of people from urban parts of Myanmar have fled to border regions, including many with links to Suu Kyi’s political party and others facing arrest for their involvement in the protest movement and labor strikes.

Ethnic armed rebel groups have stepped up attacks on the military and police in recent months, raising fears of Myanmar spiraling into broader civil conflict.

The military has retaliated with air strikes that have displaced tens of thousands of civilians.