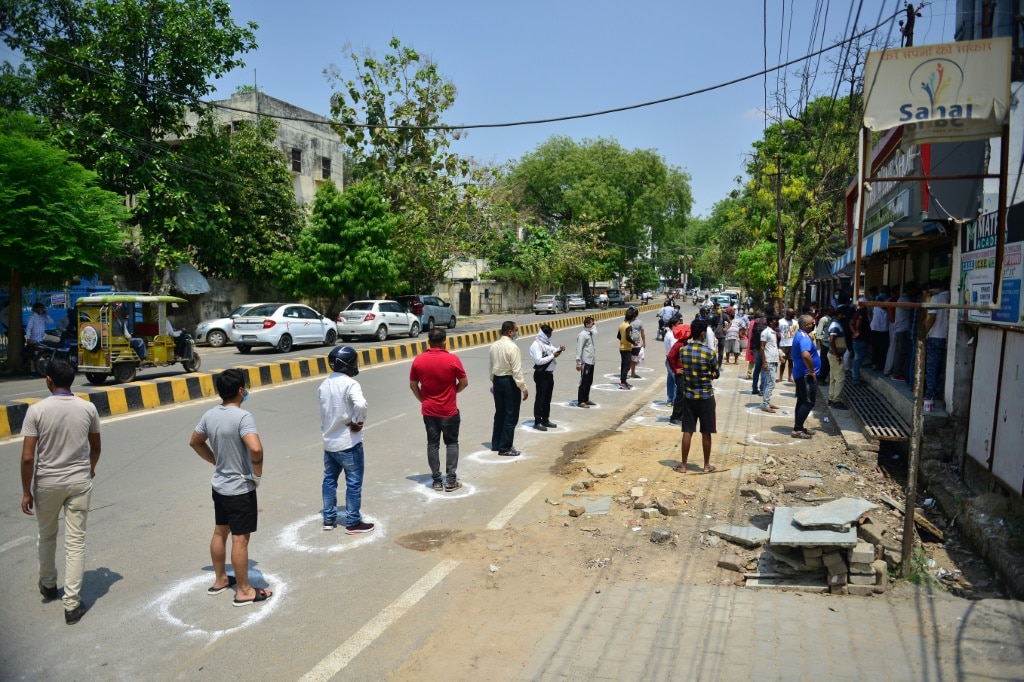 Police swung batons on Monday to beat back thirsty Indians jostling to buy alcohol for the first time in 40 days as the government eased further the world’s biggest coronavirus lockdown.

Some state leaders had pushed for liquor stores to be reopened earlier, saying the money from alcohol sales was a major source of tax revenue.

The Delhi government said late Monday that it would slap a 70 percent “special corona fee” on liquor sales from Tuesday to boost revenue badly hit by the pandemic, local media reported.

The government credits its strict shutdown of almost all activity since in late March with keeping the official tally of COVID-19 cases to a relatively modest 42,500, with around 1,400 deaths — this in a country with a population of 1.3 billion people.

But the lockdown also resulted in misery for millions of workers in India‘s vast informal sector left suddenly jobless, and dealt a major blow to Asia’s third-biggest economy. 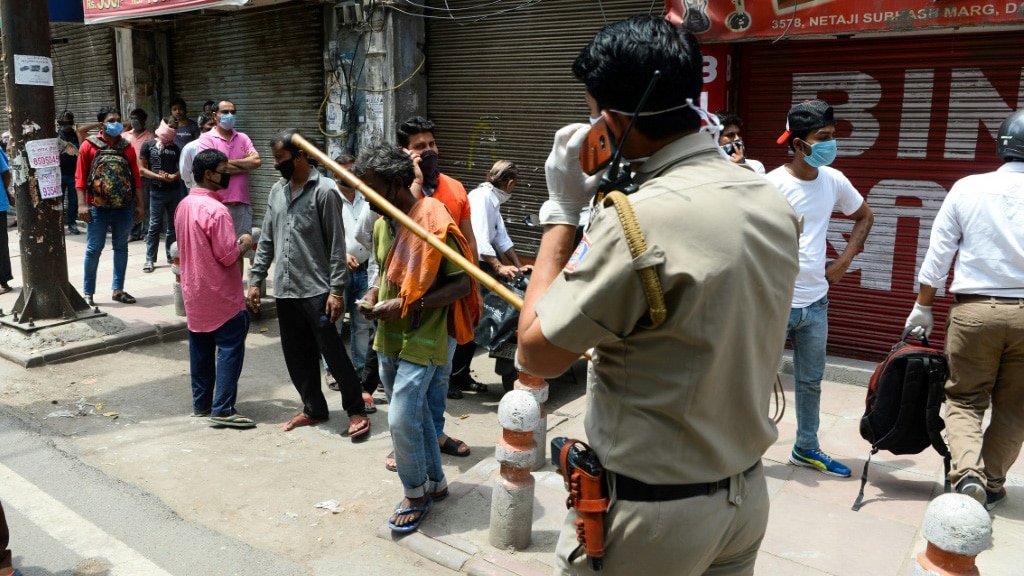 Officials had painstakingly drawn chalk circles for booze customers to stand in, but the social distancing efforts were thwarted as people gathered from early morning.

“We have been in solitude for over a month,” Asit Banerjee, 55, told AFP as he queued in Kolkata.

“Alcohol will energize us to maintain social distancing during the pandemic,” he said.

In places like Ghaziabad, in Uttar Pradesh state, police closed down the shops soon after they opened as long queues of men in face masks snaked around the block.

“One of the shops had opened in the morning but clashes broke out as a lot of crowd had gathered,” a police officer in Ghaziabad told AFP.

But hundreds continue to loiter in neighboring streets and bylanes in the hope the liquor stores would be reopened.

“It’s not like I have anything to do at home,” Deepak Kumar, 30, told AFP as he waited patiently across the street from one outlet in the national capital New Delhi.

One lucky customer, a 25-year-old man named Sagar, said he went to a liquor store in Delhi at 7:30 am and was delighted to discover it had opened early. 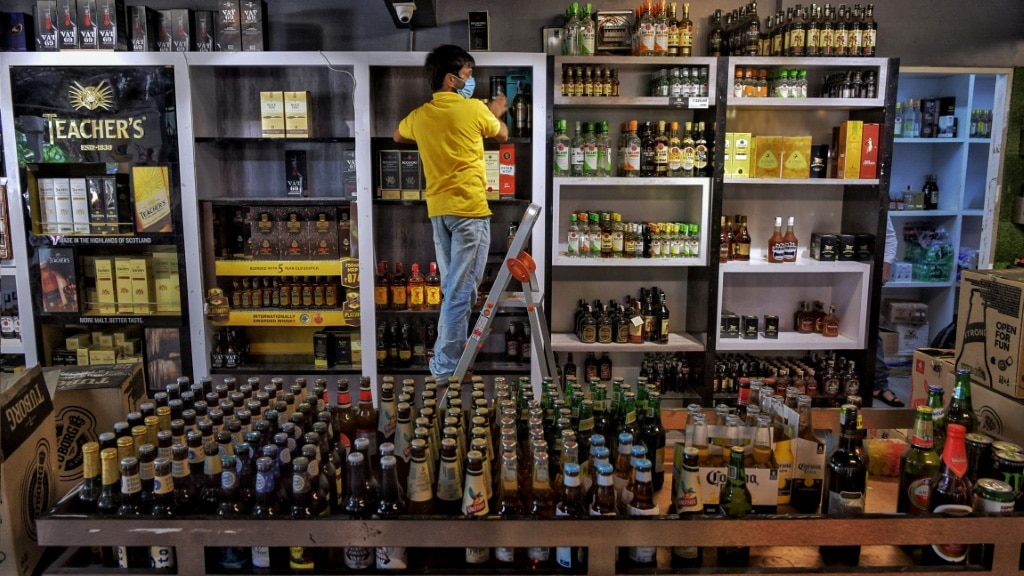 “There were about 20 to 25 people in the morning and the shop was open for about two hours,” he told AFP.

“People in rows of five were being allowed in. Now they’ve shut it.”

Sagar however managed to buy some wine.

In some states, including Maharashtra, certain liquor stores remained shut amid confusion over which outlets were permitted to open.

And in other states such as in Assam they opened several days earlier.

Although illegal in some states like teetotaller Prime Minister Narendra Modi’s Gujarat, alcohol consumption has risen strongly in recent years as the country’s middle class has grown.

This is particularly true of spirits with Indians reportedly guzzling almost half the world’s whiskey — although much of it in reality is rum, according to purists.

by Bhuvan Bagga and Aishwarya Kumar, with Sailendra Sil