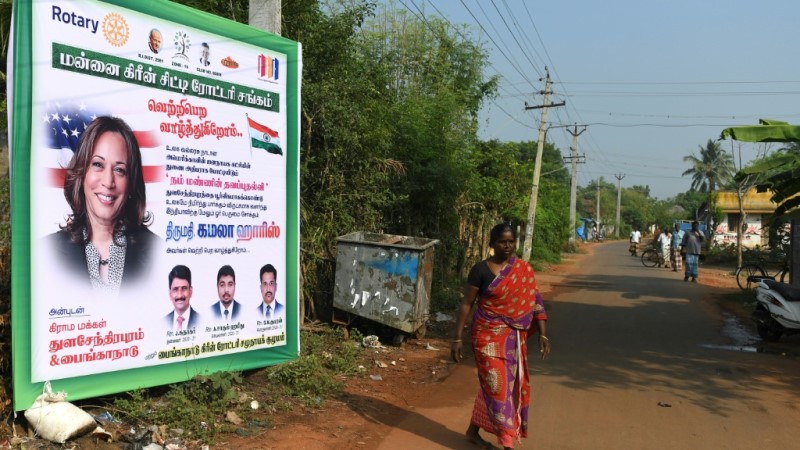 Residents set off firecrackers in the ancestral home of Kamala Harris on Sunday as India celebrated the vice president-elect’s victory in the US election, with her uncle hailing her achievement as historic and an inspiration to women and girls.

Harris — daughter of breast cancer specialist Shyamala Gopalan from the southern Indian city of Chennai — paid tribute to her late mother, who “believed so deeply in an America where a moment like this is possible” in a national address with president-elect Joe Biden on Saturday.

Women in the village made a rangoli — a colorful work of folk art drawn on the ground — with the words “Congratulations to Kamala Harris”.

“It is a matter of pride for the entire womenfolk,” housewife Arul Mozhi Sudhakar told AFP. 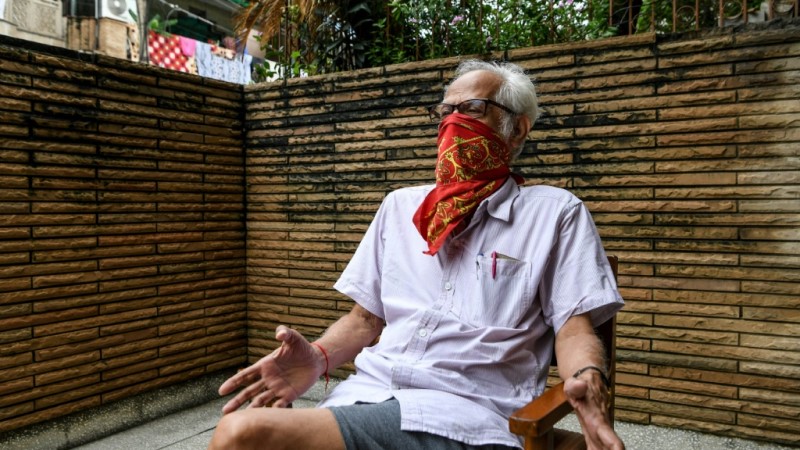 A Lot of Firsts

Harris’ uncle, academic Balachandran Gopalan, said his late sister would have been proud of her daughter and that the family would converge in Washington from across the United States and from India, Canada and Mexico to witness her historic inauguration.

“Her mother would have been very happy. She would have asked Kamala to continue what she’s doing,” the 79-year-old academic told AFP in the capital New Delhi as a huge media contingent crowded outside his home.

“Can you think of any other country where a first-generation immigrant would go to the highest office… It’s a lot of firsts. And at a major time in US history. And that she’s there as VP means a lot.”

His niece’s lifetime of accomplishments — she was also California’s first Black attorney general and the first woman of South Asian heritage elected to the US Senate — would be an inspiration to other Indian-American immigrants, he added.

“Lots of (Indian-American) children who earlier were interested in the annual Spelling Bee contest are now going to be interested in US politics,” he quipped.

Gopalan said he had further hopes for his trailblazing niece — including a presidential run. 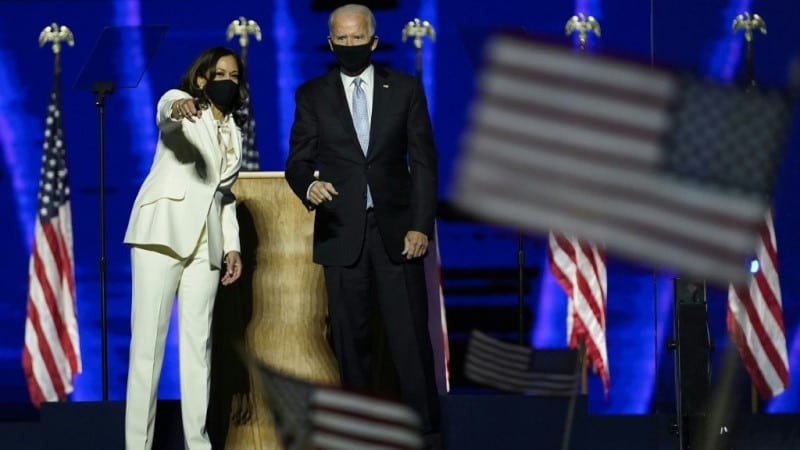 Yash Iyer, 25, told AFP: “It’s a proud moment for us too as Indians since she traces her roots here.”

“Kamala Harris being the US VP is a monumental accomplishment not only for the US and Indians but for women across the globe,” Smitashree Mishra, who works in international health and development, told AFP.

“What I take away from this victory is a ray of hope, hope to stand strong in a society that constantly judges you on archaic notions of gender, race and ethnicity… I am proud as a woman to see another woman represent our perspective in the politics of the world’s most powerful country.”

Shopkeeper Murlidhar Aggarwal said Harris’ success showed that people from minority backgrounds could “reach the highest offices” in the US. 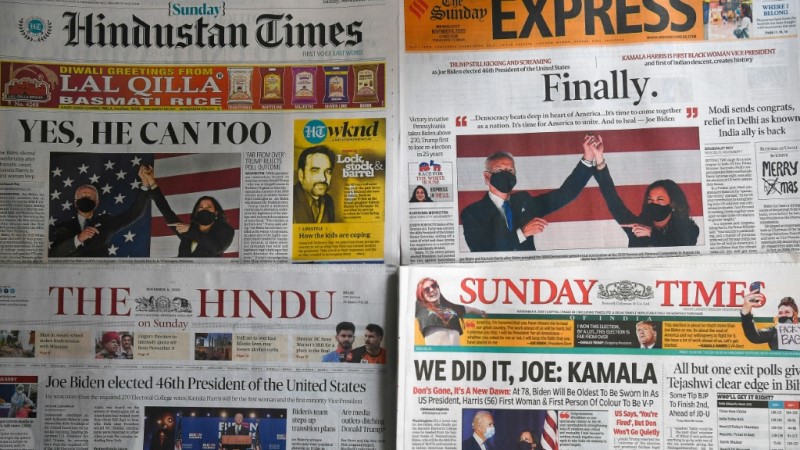 “Even in India, it should be like that — the only thing that should matter is if the person is qualified for the job.”

“Your success is pathbreaking, and a matter of immense pride not just for your chittis, but also for all Indian-Americans,” Modi wrote about Harris.

“Chitti” is a Tamil term of endearment for the younger sisters of one’s mother, which Harris used in her acceptance of the Democratic nomination for vice president.

Harris “creates history”, The Sunday Express said along with the headline: “Finally.”