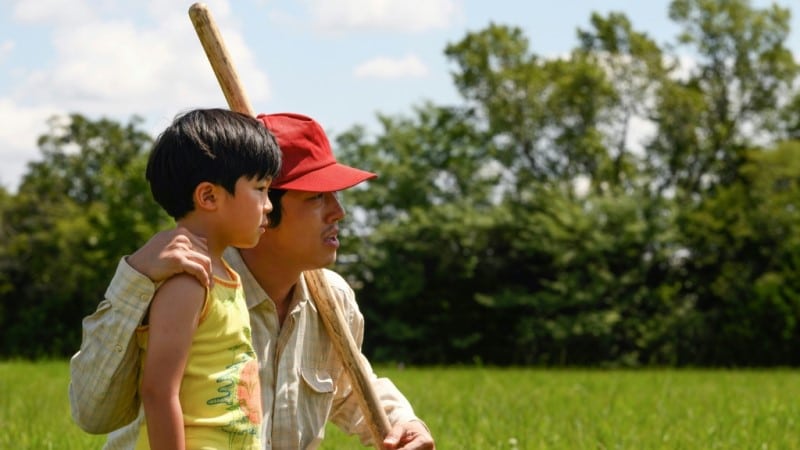 Based on Korean-American director Lee Isaac Chung’s own experiences growing up in rural America in the 1980s, “Minari” won both the audience and grand jury prizes for US dramas at this year’s Sundance Film Festival.

But the critical success of “Minari” comes with Asian-American experience still vastly underrepresented in Hollywood, which has generally preferred to focus on Americans’ experiences of Asia, particularly in war, or Asian-set fantasies such as “Mulan”. 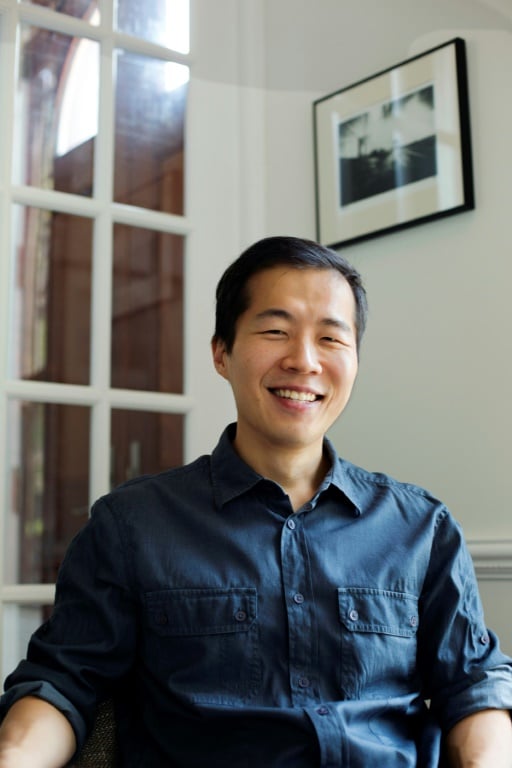 The slew of awards for “Parasite” represented a nod towards international diversity, said Brian Hu, a film professor at San Diego State University, “not American diversity, which still requires a lot more work”.

“It would be hugely historical for a Korean American film to be nominated” for the Oscars, he told AFP.

Despite their shared Korean roots, the two movies are very different: “Minari” is an American film shot almost entirely in Korean, featuring Asian-American experiences, while “Parasite,” a dark parable about the gulf between rich and poor in Seoul, was solely a South Korean production.

“Minari” stars Yeun — best known for his role in the “Walking Dead” zombie television series — as Jacob, a young, Korean-born father who moves his family to an all-white town in rural Arkansas in pursuit of a better life.

He wants to start his own farm but his wife is skeptical and feels isolated, while their seven-year-old son, David — a character inspired by director Chung’s younger self — finds himself increasingly torn between two cultures.

Yeun is renowned for his bilingual talent, receiving a best supporting actor prize from the Los Angeles Film Critics Association for his Korean-language performance in the acclaimed thriller, “Burning”.

In “Minari”, Yeun often speaks Konglish, a style of sometimes-broken English used by Korean speakers, for which he said he channelled his own immigrant parents who took him to the US when he was five.

The film reflected his own experience growing up as an immigrant in Michigan, he said, especially “this feeling of belonging nowhere, just caught in between the gaps of places”.

“You’re not Korean. You are not American. You kind of just fit in this weird space where you don’t feel grounded anywhere,” he told an online press conference at the Busan festival.

“It reminds me of my family and why we, you know, held each other so tight because that’s all we really had.”

The four Oscars for “Parasite” included Best Picture and Best Director, but nominations for any of the “Minari” actors would be the first for any Korean in the performance categories at the Academy Awards.

Film experts and activists say there has been very limited Asian-American presence in Hollywood, with many Asian roles even played by white actors.

In one notorious example of “yellowface”, Luise Rainer won the 1937 Best Actress Oscar for playing a Chinese character in “The Good Earth”.

“Talented Asian and Asian-American actors have existed since the silent film era,” said Terry K Park, a lecturer in Asian American Studies at the University of Maryland, College Park.

“But they haven’t been given the same opportunities to inhabit even stereotypical representations of their own identities, let alone complex ones.”

But films like “Parasite” and “Minari” could open doors to other subtitled movies and actors of Asian descent, experts say.

It was “extremely curious that Hollywood, located in LA, with a significant presence of Asian Americans, so long denied their very existence,” said John Lie, a sociology professor at the University of California, Berkeley.

The mainstream US “dream factory” clung on to “an older vision of America long after it was relevant”, he said, while cable TV dramas have become “not only more interesting but also more multiethnic”.

“So Hollywood is belatedly catching up.”