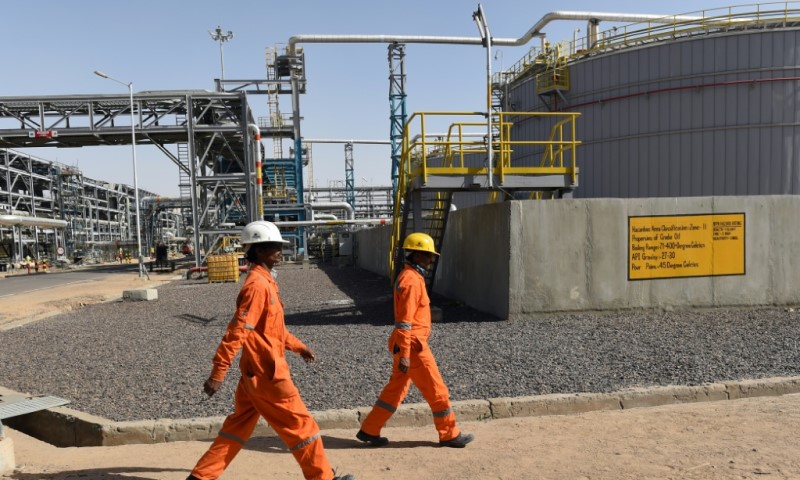 The 2012 legislation, which the then-opposition — now in power — dubbed “tax terrorism”, sought to claw back billions of dollars from foreign firms from past deals that involved Indian assets.

This reportedly included the 2013 acquisition of Foster’s India by brewing giant SAB Miller and the purchase of an Indian vaccine maker by French drug group Sanofi.

Cairn this year moved to seize properties in Paris and Manhattan owned by the Indian state in an attempt to get back the $1.2 billion that the arbitration tribunal ruled it was owed by New Delhi.

Revenue Secretary Tarun Bajaj said Friday that the scrapping of the law was “a very good sign for foreign investors”.

“We want to give a message to investors, both domestic and foreign, that the country believes in stability and certainty of taxation,” he told reporters.

He added, however, that India would still not accept rulings from the international arbitration tribunals — courts that resolve international disputes — on tax.

Taxation “is not a matter of arbitration under the international arbitration tribunals… Taxation is a sovereign right,” Bajaj said.

“The relief that the companies would be getting under a legislative framework… (is from) the government of India and not because of some arbitration orders.”

India’s lower house passed the legislation on Friday. Approval by the upper house was seen as a formality.

India is now likely to return 80 billion rupees ($1.1 billion) collected from companies as back taxes, according to an unnamed government official quoted by Bloomberg News.

But the firms have to withdraw all legal claims and promise not to sue for damages in the future.

India will not pay interest on any money owed.

Cairn Energy, whose shares soared almost 50 percent on Thursday on news of the changes, said only that it was “monitoring the situation”. Vodafone declined to comment.

The US-India Strategic Partnership Forum said the move would encourage foreign investment and “make India an investment-friendly location for businesses around the world.”