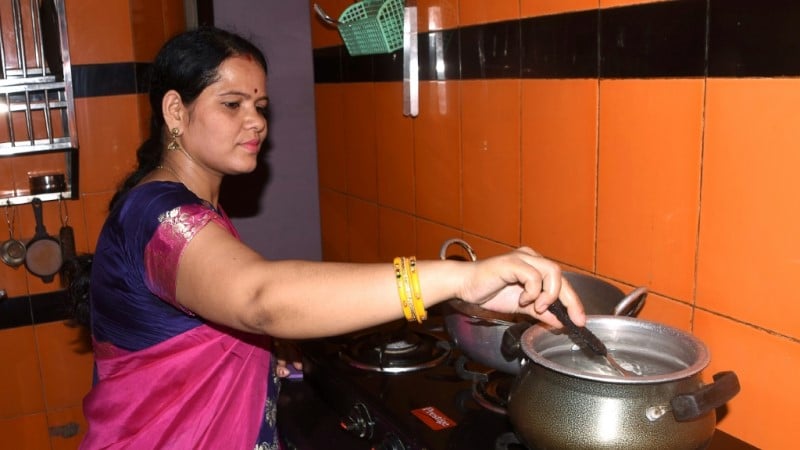 Tanya Ashnigdh, who is in her fourth month of pregnancy, cannot get a Covid-19 shot because of Indian government policy

Tanya Ashnigdh is four months pregnant and frightened, one of the millions of expectant mothers excluded from India’s faltering vaccination drive despite being at greater risk from Covid-19.

In a country with one of the world’s poorest-funded health care services, giving birth has always been fraught with risks and the devastating recent coronavirus surge has worsened the situation.

Ashnigdh, 31, lives in Muzaffarpur in India’s poorest state Bihar. Like other cities, it has been ravaged by the pandemic, and the state’s decrepit public hospitals have struggled to deal with the spike in cases.

She cannot get vaccinated because of government policy, with authorities citing a lack of data. 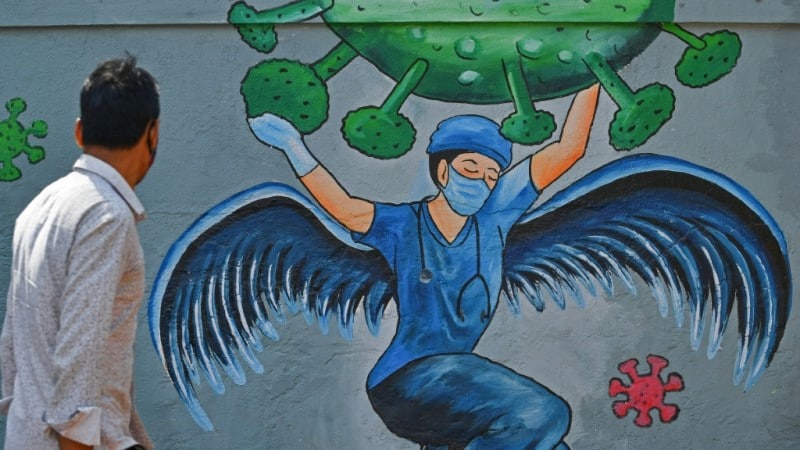 And she has been scared of going for check-ups in case she catches the virus at the packed local clinic.

“We have been kept last in the queue,” Ashnigdh told AFP.

“There is so much risk in stepping out… I am scared about getting an ultrasound too, so I don’t even know when my baby is due.”

There is no official data but doctors say that during the recent surge, blamed in part on new virus variants, the number of pregnant women getting sick has been noticeable.

A study by the US Centers for Disease Control and Prevention, which analyzed 400,000 women aged 15-44 with Covid-19, showed that pregnancy increases the risk of severe illness if they catch the virus.

“And as we know Covid affects the lungs — it (breathing) becomes all the more difficult for them. They are also at an increased risk of blood clotting.” 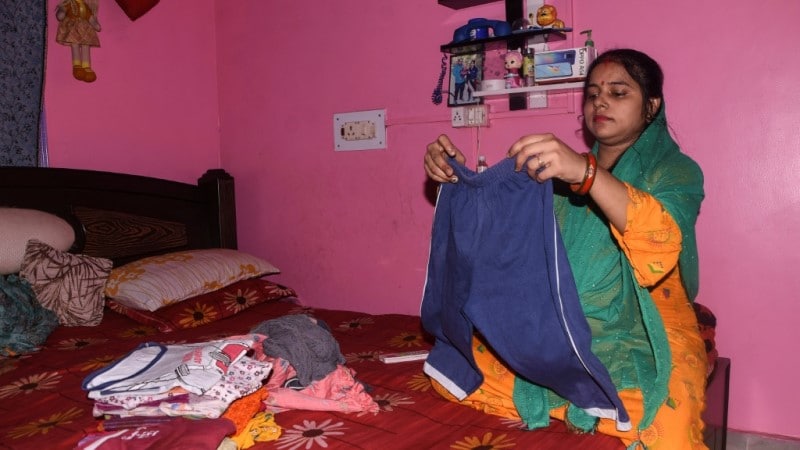 Kumari Kajal, who is in her eighth month of pregnancy, says she is finding it difficult to even see a doctor

Another study published in the Journal of the American Medical Association Pediatrics found a higher risk of premature births and other complications from Covid-19.

With 27 million births every year, the Federation of Obstetric and Gynaecological Societies of India believes the “very real benefits” of vaccinations outweigh the risks.

The government says a lack of data prevents them from doing so, but doctors point to other nations that allow vaccinations of pregnant women such as the United States and Britain.

However, mothers-to-be in those countries are advised to take the Pfizer-BioNTech or Moderna shots, neither of which is available in India. It is deploying the AstraZeneca and Bharat Biotech jabs. 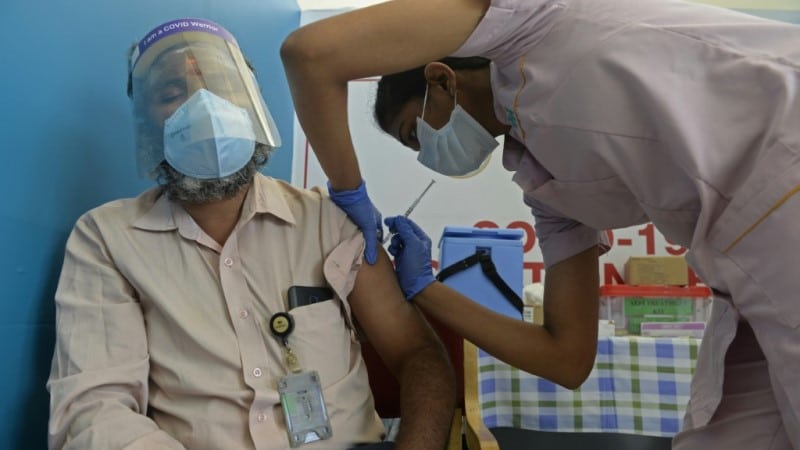 Pregnant women have been excluded from India’s vaccination drive, with authorities citing a lack of data

Pregnant women in India are also finding it hard to see doctors.

Kumari Kajal, 30, who is due in August, said she was feeling weak and had a lot of pain in her legs.

“But the doctor refused to see me and asked me to speak to her assistant,” she told AFP.

“Doctors are scared themselves and insist (I have a) negative corona test every time.”

The case of Anshuma Chauhan in Delhi, eight months pregnant with her first child, ended in tragedy.

Chauhan was told to isolate at home after contracting the disease in April when hospitals were overwhelmed with cases.

Doctors feared that the drugs used to treat Covid-19 “could harm her baby”, her sister Dhriti Gupta told AFP.

Chauhan’s condition worsened and she was rushed to a private hospital where an emergency Caesarean section was done. Hours later, the hospital moved her elsewhere, saying she needed advanced treatment.

“We were not allowed to even see her once. When she reached the other hospital… we were told she had died 18-20 hours earlier,” Gupta said.

“She was just 30 and died without even seeing her baby… We are so angry and traumatised. We just want that no one else should have to suffer like her.”