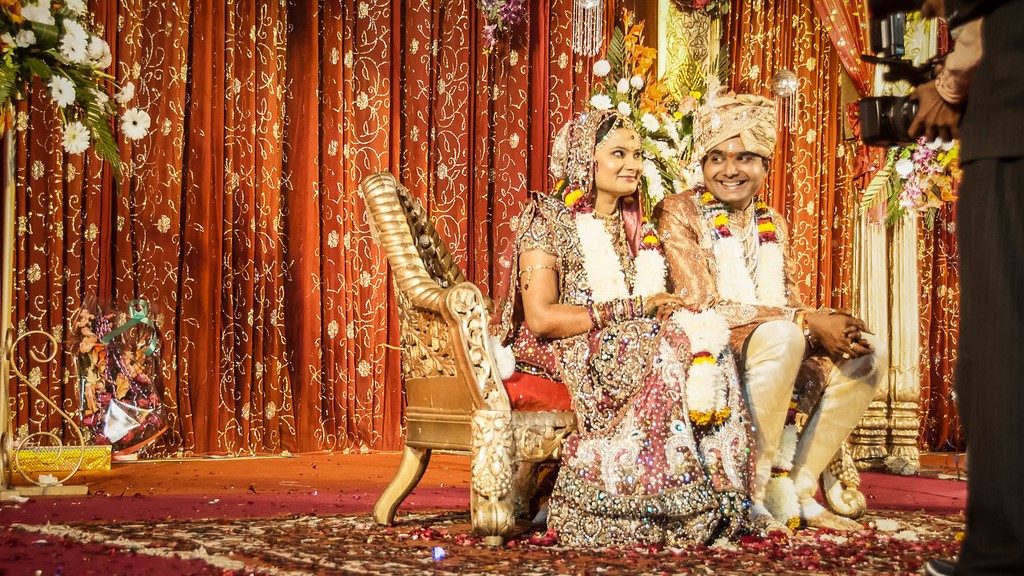 Does money matters in order to get married? Undoubtedly yes! It further matters to sustain the longevity of relationships and lead a fulfilling happy life.

Couples today strive towards meeting mutual financial goals. The advent of technology has made it easier for young couples to find the best-suited match, dates and relation to their prospective partners. However, getting married as the next consequent big decision is no easy ordeal. To get married, couples in love or arranged romantic relationships are required to focus on financial goal setting.

The arranged marriage culture in India ensures that kids respect their parents’ decisions when it comes to choosing their partner for life and value family opinions in matters of financial stability, family history, culture, and ancestral background. The information collected is cross-verified by both families, before the prospective bride and the groom meets, only with family consent.

Money talks before marriage can be particularly difficult in the Indian context, considering two huge Indian families partake in the decision. With each side specifying their desires and wants on the scale of the wedding, the number of guests invited, the type of food choices on the platter, the costumes and jewelry, the set decoration, venue arrangements and so on. The wedding preparatory discussions are nothing short of chaos in large families. But as the days get closer, excitement reverberates in the air and families do tend to go easy on their wallets. 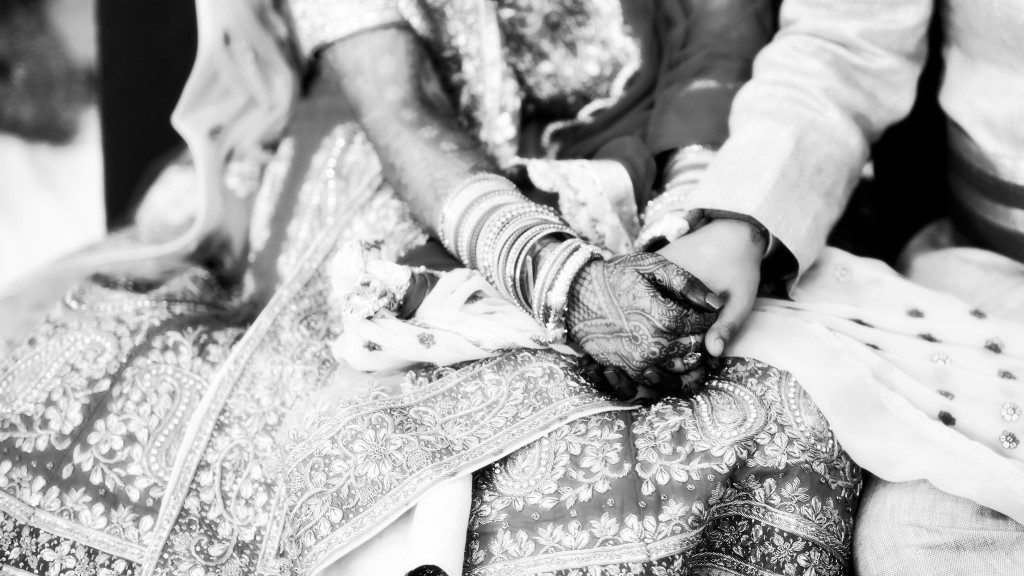 Talking about money during courtship can seem quite awkward and uncomfortable for couples soon entering wedlock. However, it’s important for couples to understand the financials and be prepared for unexpected surprises that might follow after an exchange of marital vows, perhaps in the form of debts and other obligations. Since this is a once-in-a-lifetime event, family spends do tend to go overboard. To avoid such situations, it becomes extremely important for couples and their families to invest time and efforts into financial planning, ahead of time.

An important aspect of Indian weddings often overlooked is an element of dowry exchange. While dowry ban has been imposed in India under Section 304B of the Indian Penal Code (IPC), 1860, it is a punishable offense with a minimum imprisonment of 7 years and maximum imprisonment for life. Section 498A is a tougher stance by the Government of India on the Anti-Dowry law introduced under Indian Penal Code in 1983, to prevent deaths and harassment of women post marriage in their marital homes. However, no significant changes have been observed on the ground, despite strong laws instituted in place.

The subtle exchange of wealth does exist today in the form of expensive gifts from family members to the newly wedded bride and groom’s family. The seldom spoken truth is – the financial status of the groom decides the quantum of dowry demanded from a bride’s family. This is one of the reasons why the birth of a girl child is often unwelcomed in traditional Indian households and female foeticide using illegal methods is still rampant in India. The urban Indian family, however, is slowly embracing the winds of change, finding reasons in its fight for justice and gender equality.

It is important to understand one’s family attitudes, thoughts, and behavior towards money. This could perhaps help build a better happily-ever-after future, and provide confidence to explore the uncharted terrains of marital life.