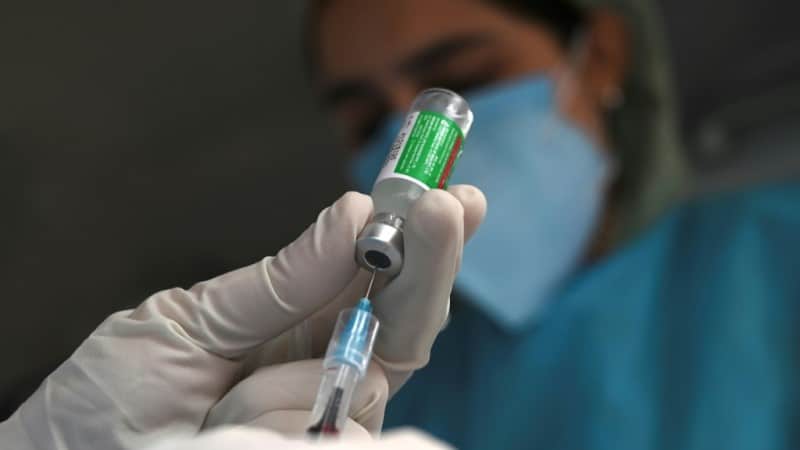 The woman had not been vaccinated because she was waiting to see which shot would be approved by China for her to go back to the country, where she had been studying before the pandemic

India’s first coronavirus patient, a student who was in the Chinese city of Wuhan, has tested positive for a second time, a medical official told AFP on Wednesday.

The 21-year-old woman from the southern state of Kerala has no symptoms but is in isolation at her home, Thrissur district medical officer Reena KJ told AFP.

The woman tested positive again during a routine check ahead of a trip to New Delhi.

“Health teams are in constant touch with her,” Reena said.

The patient was among Indian medical students who fled Wuhan in January 2020 after the virus first appeared in the Chinese city.

India has since accumulated nearly 31 million cases and suffered more than 410,000 deaths, many in a devastating wave that hit in April and May.

Experts have warned that a new wave could hit India within weeks and authorities have launched a frantic vaccination campaign that has been hindered by a critical shortage of doses.

The government has set a target of vaccinating all adults by the end of the year but the campaign has fallen behind and major cities such as Delhi and several states say they have run out of vaccines.

India administered more than nine million doses on June 21 after the government kicked off a new vaccine drive. But numbers have since come down to less than three million shots a day.

The country has so far inoculated nearly 390 million people, covering just under six percent of its population with two doses and 23 percent with a single dose.

The Kerala student had not been vaccinated because she was waiting to see which version would be approved by China for her to go back to the country.

Kerala is in the grip of a massive Covid-19 surge with more than one-third of total nationwide cases coming from the state.

About 14,500 cases were reported in Kerala on Wednesday — out of 43,000 nationwide — and authorities have announced a lockdown from this weekend in a bid to stop the spread.