Young, Beautiful and Trying to Make It in Bollywood

It took a minute for Malhaar Rathod, then an aspiring teenage actress, to realize what the 65-year-old Indian film producer was asking her to do -- and to make the decision to walk away.

“He claimed he had a part for me and then asked me to lift my top. I got so scared, I didn’t know what to do at first,” Rathod, now an up-and-coming television star, told AFP in Mumbai.

Her experience with what is euphemistically known as Bollywood’s “casting couch” culture underlines the challenges facing anyone seeking to break into India’s massive, insiders-only film industry, where the #MeToo movement has secured few wins.

After #MeToo triggered the downfall of top Hollywood powerbrokers like Harvey Weinstein and Kevin Spacey, many women in Bollywood spoke up about their experience of sexual harassment, breaking a long-established culture of silence.

The Indian industry has largely looked the other way however and many of the alleged perpetrators have been able to revive their careers after lying low for a few months.

Movie-mad India is the world’s largest producer of films, with around 1,800 releases a year in multiple languages, easily dwarfing Hollywood’s output — but forging a career in the nepotistic industry can be a challenge.

Unlike the children of celebrities who are groomed for stardom and tailor-made debuts, outsiders have to fend off lecherous men and contend with a grueling routine of auditions and rejections. 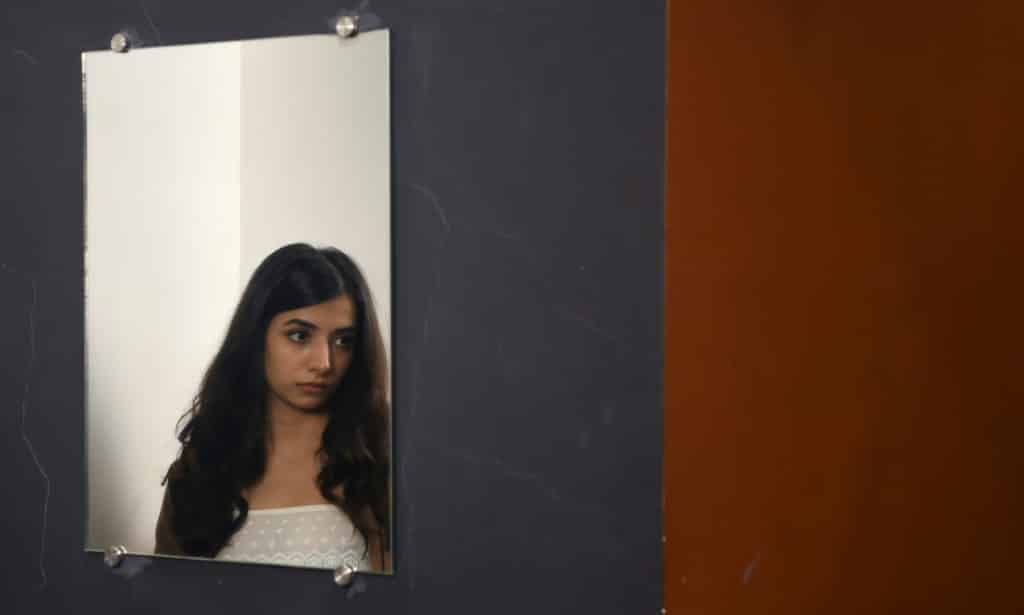 Actress Malhaar Rathod is a familiar face to Indian viewers, appearing in advertisements for global skincare brands including Garnier and Dove

“It’s very difficult to crack Bollywood if you don’t have connections. No-one is going to offer you a launch, you have to do small parts and work your way up,” actor Paras Tthukral told AFP.

“I have done all kinds of jobs to survive. Worked in a call center, in corporate gifting, marketing, you name it,” Tthukral, who moved to Mumbai in 2008 and has since appeared in two TV shows and a couple of films, added.

“An alternative career would have been easier for sure… but being an actor is a dream come true.”

Rathod is one of the lucky ones. After her early brush with the casting couch, she is now a familiar face to Indian viewers, appearing in advertisements for global skincare brands including Garnier and Dove.

The sole breadwinner for a family of five including two younger sisters, she has managed to make inroads into television with a part in the hit show “Hostages” on India’s Disney-owned streaming platform Hotstar.

The 25-year-old is hoping to see that success translate to the silver screen, following in the footsteps of film stars such as Preity Zinta and Deepika Padukone who began their Bollywood career with advertisements.

But she is keenly aware that it could all disappear in a flash.

“Waiting to hear back about roles has given me sleepless nights,” she said, adding that she has recently turned to prayer and meditation in a bid to calm her mind.

“You can’t have too many expectations, otherwise you will be perpetually disappointed.”

For every success story, there are tens of thousands of aspiring actors who fail to make it into the big leagues.

Even so, more and more people are joining their ranks, lining up for auditions in Mumbai’s northern suburbs where Bollywood’s major studios are based. 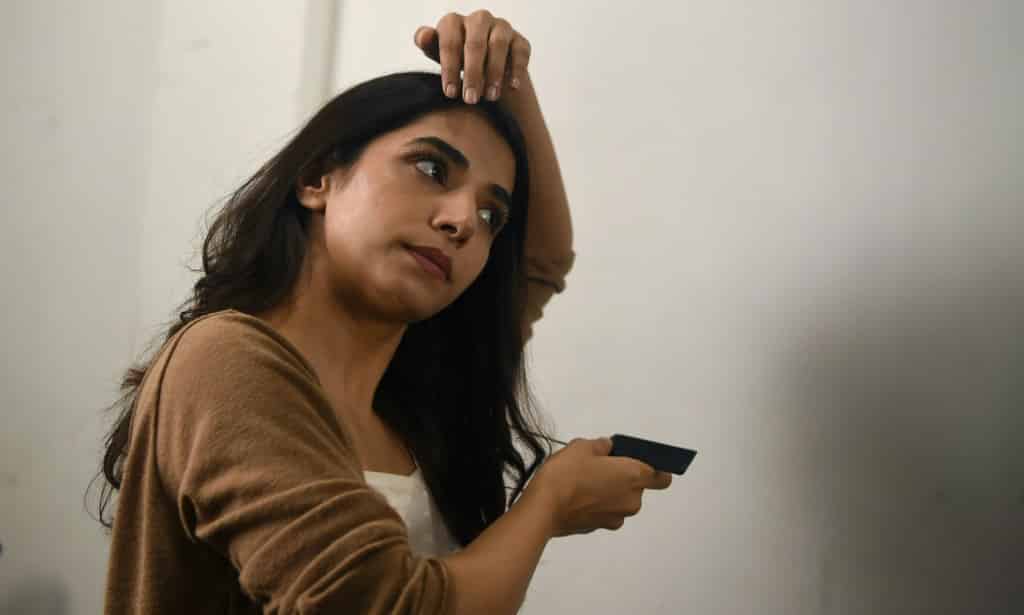 Movie-mad India is the world’s largest producer of films, with around 1,800 releases a year in multiple languages, easily dwarfing Hollywood’s output — but forging a career in the nepotistic industry can be a challenge

Casting director Girish Hule told AFP the number of actors vying for roles in the adverts he handles has more than doubled since 2014.

“I have even come across doctors and engineers who quit stable jobs because they wanted to act,” he said.

“Years go by waiting for the big break. People go back home or take up other jobs in the industry, working as stylists or assistant directors or in casting.

“In some cases, people spend five years, appearing at around 500 auditions and never get an acting job.”

The glitz and glamour notwithstanding, finding success in Bollywood comes with plenty of challenges — from battling sexual harassment to spending months out of work.

“In the beginning, I was too scared to even tell my mom when someone misbehaved, because I thought my family would stop me from pursuing acting,” Rathod said.

“I am so glad #MeToo happened here — before that, it was just going on and no-one was talking about it,” she said, referring to sexual harassment in the industry.

For Tthukral, who is well-versed in the ups and downs of the business, the risks are secondary to the thrill of acting, which he compares to a drug.

“My parents don’t understand how I live — they just want me to settle down and run their business.

“Part of me wants that too, it would be an easier life,” said the 34-year-old, who moved back to his hometown of New Delhi this summer.

But then he added, “I will return when I have made some money.”

“I will be somebody. I don’t know when the break will come but it will come.”