South Korea's Bong Joon-ho is an acclaimed filmmaker known for dark and genre-hopping thrillers, and his Golden Globe-winning "Parasite" -- a vicious satire about the widening gap between rich and poor -- features all of his trademarks.

With a series of critical and commercial hits behind him, Bong is one of South Korea‘s best-known faces, claiming multiple prizes at home and making inroads into Hollywood — a rarity for an Asian auteur filmmaker.

The movie’s Golden Globe win for best foreign language film is the first award for a Korean in any category at the gala, and comes after the 100th anniversary of Korean cinema in 2019.

“Once you overcome the one-inch-tall barrier of subtitles, you will be introduced to so many more amazing films,” the 50-year-old Bong said through a translator as he accepted the award at the gala in Beverly Hills.

“I think we use only just one language — the cinema.”

“Parasite” also took the Palme d’Or at Cannes last year, and this latest accolade will intensify the Oscar buzz it has been generating as awards season heats up. 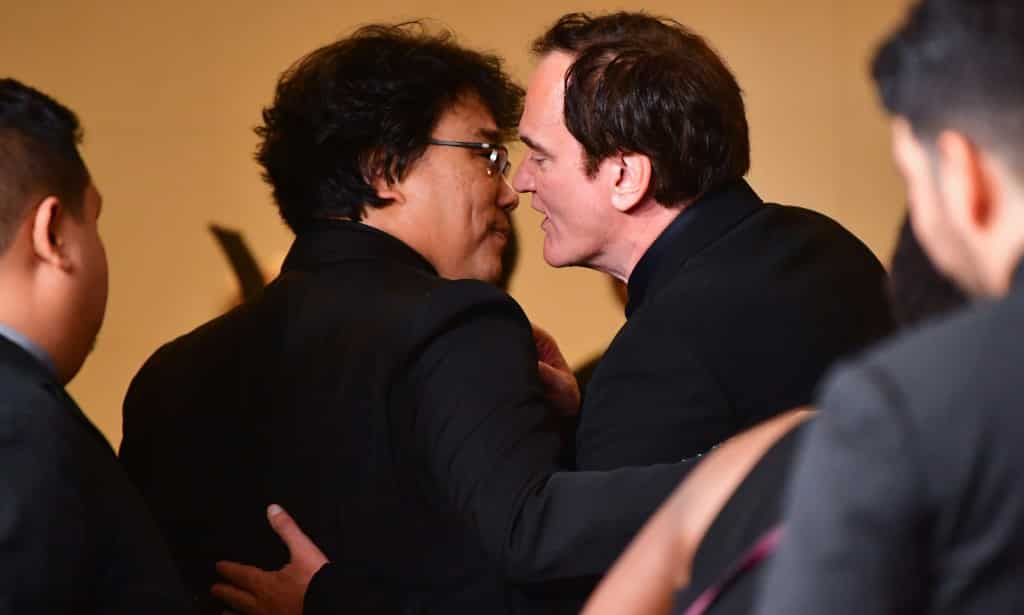 Once likened by Quentin Tarantino to “Steven Spielberg in his prime”, Bong was among the first wave of South Korean filmmakers to blossom after the country’s full democratization in the late 1980s, which opened the door for a cultural renaissance.

His “Memories of Murder” — a 2003 feature film based on real-life serial killings that rattled the nation in the 1980s — was seen as a metaphor for the repressive society of military rule.

Bong’s 2006 monster blockbuster “The Host” portrayed an incompetent government left helpless in the wake of a disaster. In 2014, parallels were drawn between the film and the Seoul ferry sinking that killed 300, mostly schoolchildren. 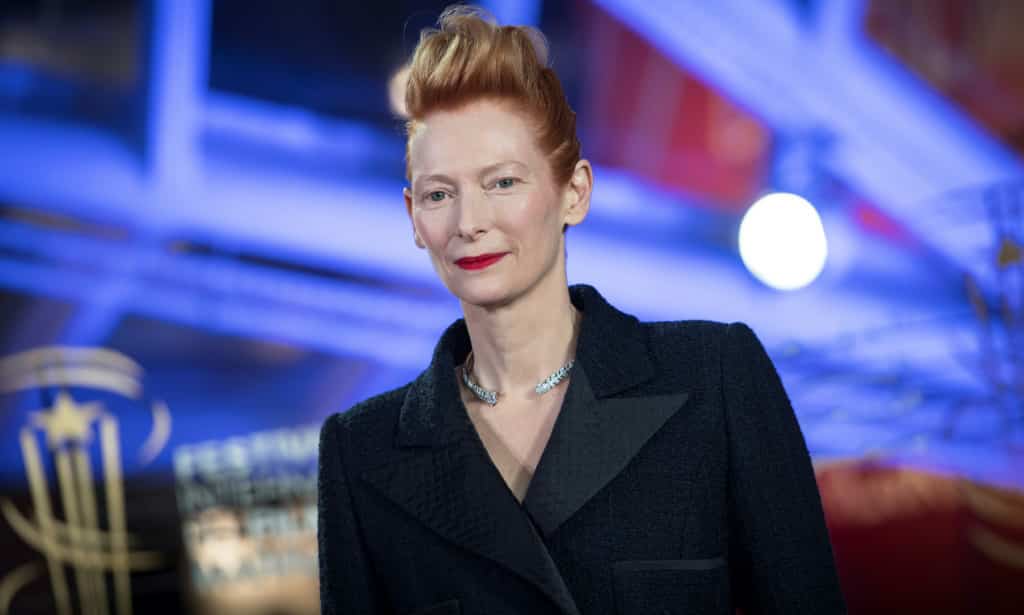 “Mother” — a 2009 thriller about the overprotective mother of a mentally disabled boy suspected of murder — was also a huge success.

His 2013 film “Snowpiercer” depicted a dystopian future in which the last humans on Earth — who survived a failed attempt to stop global warming — travel endlessly on a train separated by class, and the lower class revolts.

Tilda Swinton, who was in “Snowpiercer,” also starred in Bong’s Netflix-produced 2017 sci-fi action-adventure “Okja” about a country girl trying to save a genetically-engineered beast from a greedy multinational firm.

It missed out on a Cannes prize but raised debates about factory farming and animal exploitation.

The unprecedented worldwide acclaim for his latest work, he said, was driven by the fact that “there’s a great deal of political rage out there exacerbated by a tangible sense of widening social equality, and ‘Parasite’ feeds into this very effectively”. 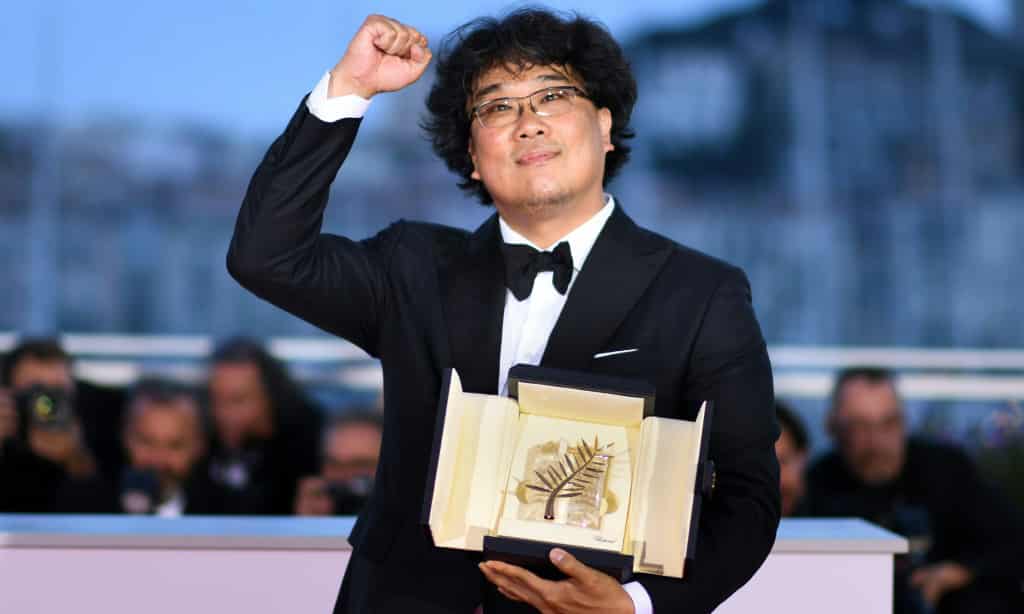 Bong was born in Seoul to an elite artistic family — his maternal grandfather was a renowned novelist while his late father and all of his siblings are university professors in fields including fashion and fine art — and studied sociology at the South’s prestigious Yonsei University.

He reportedly took part in street protests as a student at Yonsei during the country’s pro-democracy movement in the 1980s, and once told an interviewer he had been arrested for using petrol bombs.

He has also candidly spoken about dealing with severe anxiety while being a celebrated filmmaker, in a country where mental health has long been a taboo topic.

Throughout his career, he has often tackled dark and difficult subjects, including violent crime, systematic oppression and the climate crisis.

“Resolution is not something Bong might expect to gain from any of the films he makes, but that doesn’t stop him from using them to exorcise the modern anxieties that plague him,” wrote Jen Yamato of the Los Angeles Times.

“Deliciously entertaining genre blenders, his stories tend toward cutting, witty and ultimately humane social critique, twisty puzzle boxes that reflect our world back to us.”

Pierce Conran, a Seoul-based film critic and producer, described Bong as a “socially-minded and consummate artist”, and said his deft skill as an entertainer — combined with his other qualities — has given him a unique ability to connect with global audiences.

His Golden Globe win stands as a “significant breakthrough for a foreign film in Hollywood’s awards season”, he told AFP, adding it would help to establish Bong as “one of the all-time greats of cinema”.