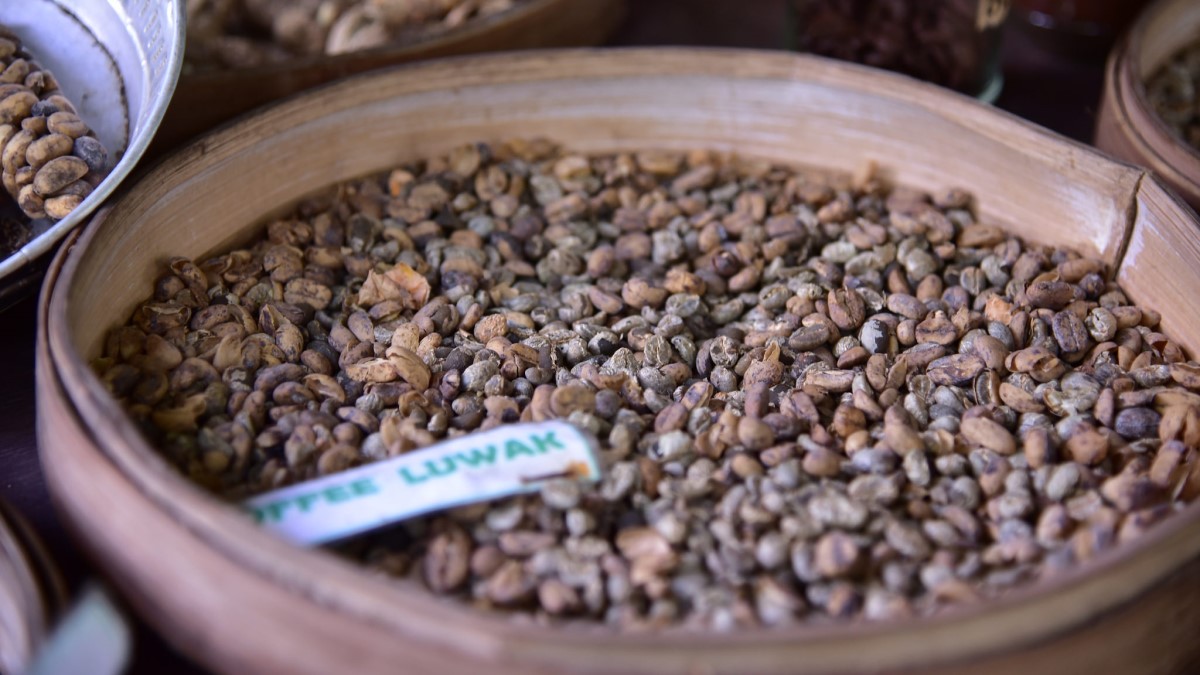 From Robusta to Kopi Luwak, Asia truly has it all.

Asia offers such a diverse experience to locals and tourists alike. In fact, even the beverages here are unique from country to country, and the coffee available in each country really speaks about the culture, in a way.

Vietnam is the fourth largest coffee exporter in the region and this country specializes in the Robusta variety of coffee. Coffee is very cheap in the country, and importing Vietnam coffee is definitely cost-effective for other countries in the region.

Giving Robusta its due

Robusta isn’t widely and is sometimes unfairly cast as being bitter and unsatisfying. However, the truth of it all is that Robusta can match the flavors of Arabica easily.

Why it is being unfairly cast is probably because of the lack of supply in some countries, and the acquired taste, too – if you have been drinking Arabica all your life, tasting another coffee variety will likely mess with your taste buds.

Thailand is the third largest exporter of coffee in Asia, and , or Thai iced coffee is recognized by global foodies as a one of a kind cooling coffee sensation.

A coffee concoction made with cardamom, the cardamom is ground and mixed with the coffee bean before it is brewed and served.

Thai coffee commands the same respect as Indonesian and Vietnamese coffee, and rightly because it has made great strides in making itself know despite being a young sector in Thailand’s consistent agricultural industry.

Indonesia is now the largest exporter of coffee in Asia and supplies roughly one-third of the world’s coffee.

Indonesian coffee plantations are focused on Robusta beans, and only ten percent of total Indonesian production is Arabica. The legendary Javanese coffee that everyone knows was actually brought to the country by the Dutch in the 1600s.

New Guinea also produces a large of beans for the world market. New Guinea coffee is described as being fruity and sweet, but remains suitably balanced, making it a favorite of many coffee lovers globally. New Guinea produces a variety of beans, including Catimor and Java.

The most expensive coffee in the world, Kopi Luwak, is legendary for its flavors and aroma. Kopi Luwak is coffee made from coffee beans that have been eaten, digested, and excreted by the Asian palm civet – a gentle, nocturnal animal endemic in Indonesia and other SEA countries.

However, in recent time, Kopi Luwak producers in Indonesia have been criticized for running battery farms of Asian palm civets. The problem is that there is such demand for this expensive coffee that farmers are actually capturing Asian palm civets and forcing them to eat copious amounts of coffee beans. This will naturally lead to malnutrition, and suffering for the animals. Despite the fact that this has been exposed, demand for Kopi Luwak remains strong globally, which is to be expected, as this coffee has reached mythic status mainly because it is so rare.