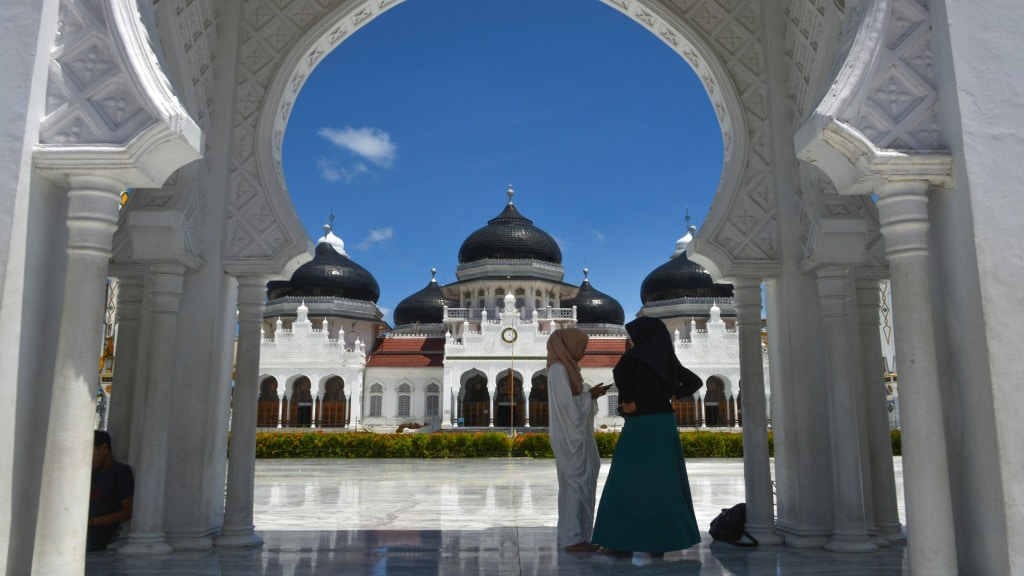 Marriage without dating is a growing trend in Indonesia, seen as a way to ditch dating that went nowhere and be a devout Muslim at the same time by avoiding pre-marital touching and sex

Frustrated after a string of break-ups, Dwita Astari Pujiartati quit the casual romance circuit and turned to a growing trend among Indonesian singles — marriage without dating.

The 27-year-old professor exchanged resumes with prospective suitors — helped by a Muslim cleric-cum-matchmaker — until she was contacted by a long-lost acquaintance who also wanted to give contact-less dating a whirl.

There was no hand holding or kissing. The pair didn’t even meet in person for almost a year, chatting on the telephone instead.

“Once we felt ‘the click’, (my now husband) asked my parents if he could propose to me,” Pujiartati said.

The practice known as taaruf, or introduction, is derided by critics as old fashioned and more fitting to conservative Gulf nations like Saudi Arabia than relatively liberal Indonesia, the world’s biggest Muslim majority country.

But Pujiartati saw it as a way to ditch dating that went nowhere and be a devout Muslim at the same time by avoiding pre-marital touching and sex.

“Why should I choose something that wastes my time and doesn’t please God?” she said. 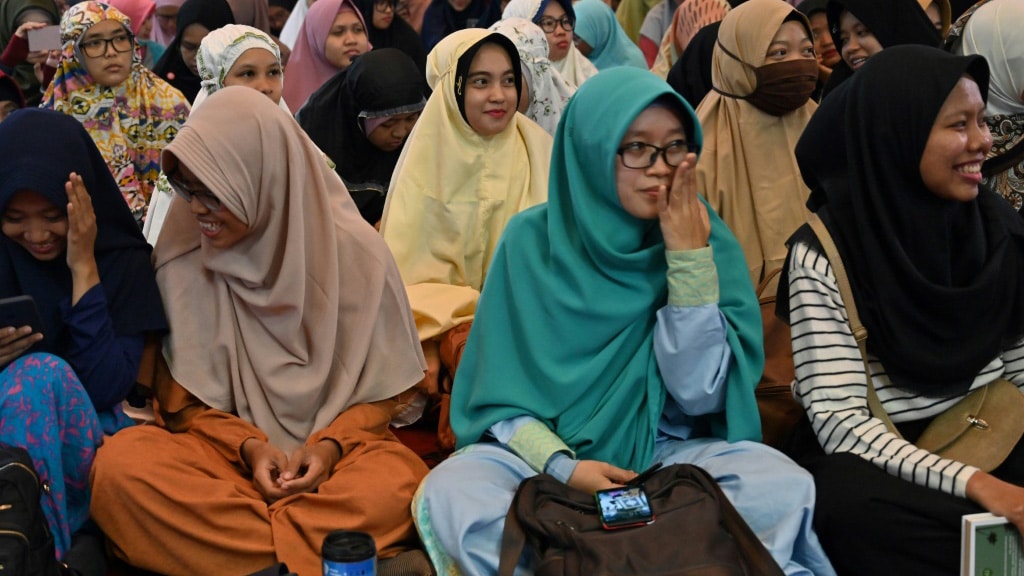 While the practice isn’t widespread, Pujiartati is not alone.

A movement called Indonesia Tanpa Pacaran (Indonesia without dating) is blossoming in the Southeast Asian nation where people born from the mid-Nineties make up about one-quarter of its more than 260 million people.

The nuptials-focused group, which has a million followers on its Instagram page alone, targets this enormous Generation-Z audience largely through social media.

Any pre-marital contact should be supervised and getting married younger is ideal, according to the group, which portrays pre-marital dating as a sinful product of Western decadence.

Pujiartati’s courtship was long by the standards of many marriage-without-daters who often tie the knot in a matter of months.

To get its message out, the group also sells branded products including hats, keychains and hijab head coverings worn by many women in Indonesia.

The movement was kicked off in 2015 by then university student La Ode Munafar, who recently hosted a “mass breakup” on New Year’s Eve in Kendari city on Sulawesi island.

With dozens in the audience, the 29-year-old denounced dating and called on attendees to break up with their partners.

One young man walked on stage and broke it off with his girlfriend over the phone, eliciting cheers and clapping.

“I’ve researched dating from a scientific and psychological point of view,” Munafar told reporters after the event.

“It’s harmful in every respect,” he added, without elaborating.

Among them is the tale of Muhammad Alvin Faiz, son of a prominent pro-polygamy cleric, who married his 19-year-old wife, a Catholic convert to Islam, through a no-contact relationship.

The seeds of this trend may have been planted back in 1998 — when many adherents were toddlers — in the ashes of Indonesia’s collapsed Suharto dictatorship, which largely suppressed religious expression.

“This era of democracy has opened up space for religious expression,” said Sidiq Harim, a sociologist at Gadjah Mada University.

“Public piety through religious symbols is emerging and taaruf is one of them.”

In recent years, Indonesia has seen a shift toward religious conservatism, with some celebrities announcing they’ll adopt a more pious lifestyle.

And last year the government unsuccessfully tried to push through a criminal code overhaul, backed by conservative Islamic groups, which would have banned pre-martial sex, sparking a public outcry.

Marriage-without-dating is also a pushback against fears that two decades of democracy have broken down traditional values in a country where arranged marriage was once the norm, and still endures in some rural areas, experts said. 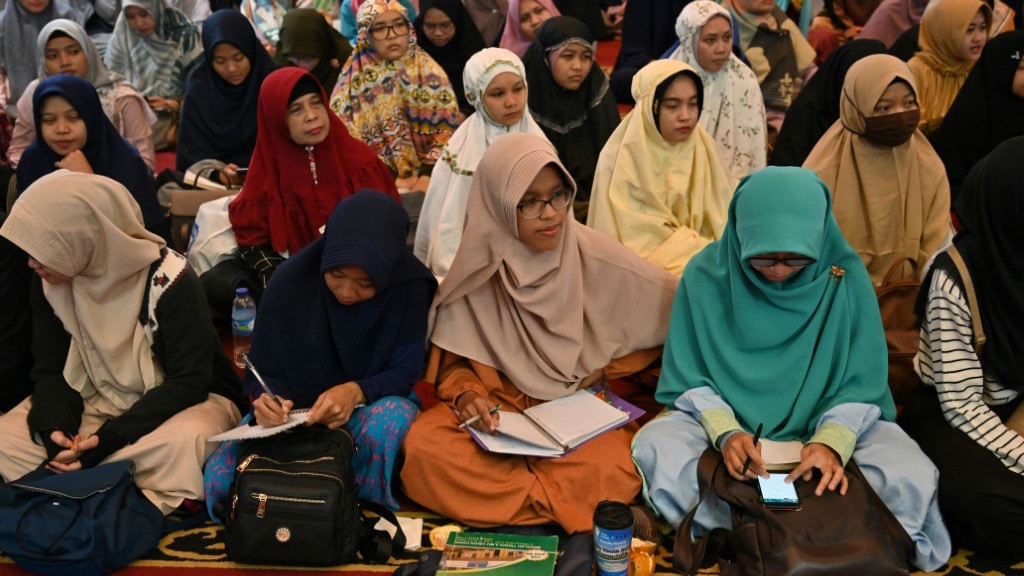 Advocates insist the practice empowers women by giving them control over choosing a partner without feeling compelled to have sex before marriage.

And it doesn’t require permission from family members like arranged unions do, they say.

Still, a successful marriage means both partners must follow Islam’s teachings on what’s expected of a husband and wife, said Taufiq Andika, who married his wife after about three months of non-contact courtship.

“It’s a problem if the couple doesn’t know each other’s rights and obligations,” the 28-year-old said.

“That could lead to divorce.”

But even the most liberal interpretations of those obligations tend to call on women to prioritize their husband and children’s needs over their own.

Critics say brief, resume-based relationships can set couples up for failure — and put women at risk.

“It can happen in other relationships too. But it’s critical to assess someone’s attitude as early as possible and see what kind of person they are.”

Despite its growing popularity, not all Indonesians are sold on the idea.

“You don’t want to commit and find out later on that your partner is mean or abusive.”