A Popular Japanese Chain is Trying to Sell Curry to India 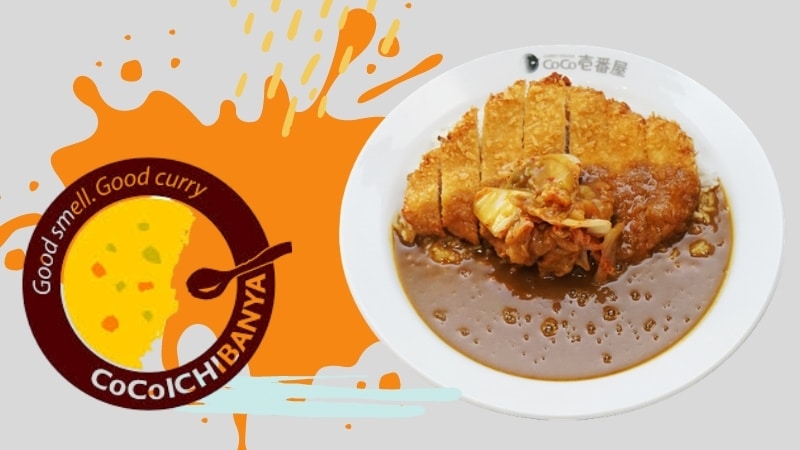 One of Japan’s most popular restaurant chains is embarking on what could become one of the all-time crowning achievements of salesmanship — selling curry to India.

Coco Ichibanya has more than 1,400 locations worldwide but its owners are eager to find a foothold in the world’s second-biggest nation, and favor among a middle class with a growing appetite for international food.

But it remains to be seen whether its own signature curry dish — a distinctive, thick brown sauce and sticky white rice — can lure diners accustomed to local varieties honed over thousands of years. 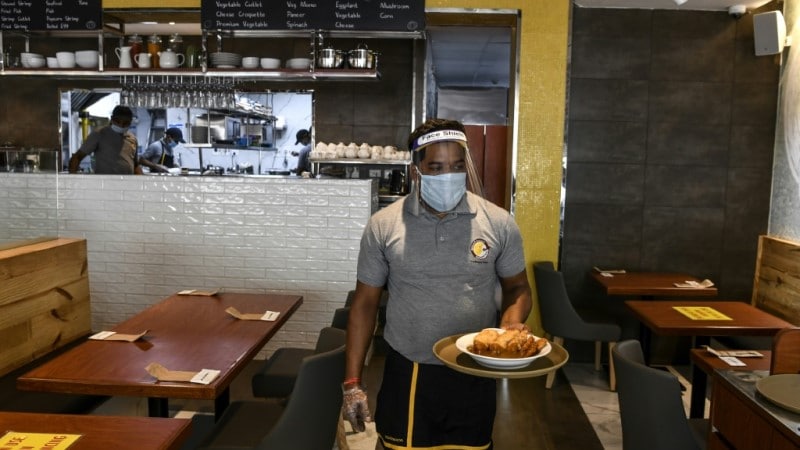 “We have a flavorful Japanese curry which is a bit different from the Indian one… and the response has been pretty good so far. People are coming back as well.”

Beef and pork are absent from the tailor-made menu, in deference to religious requirements and local tastes.

Substitutes such as paneer and eggplant are on offer instead, making a unique global hybrid cuisine reflecting the chain’s dual origins.

VIDEO: A popular Japanese restaurant chain is taking on the challenge of wooing India's growing affluent class with its version of a dish long synonymous with the South Asian nation -- curry pic.twitter.com/q955ThD76T

Curry originated in India thousands of years ago but in the late 19th century British seafarers introduced it to Japan, where it evolved into a beloved national comfort food.

Rising disposable incomes have left India an attractive market for Japanese companies, which are looking to offset declining consumer spending at home by expanding abroad.

Ichibanya believes its successful step into Thailand, another curry-loving nation, is a sign the chain could succeed in India. 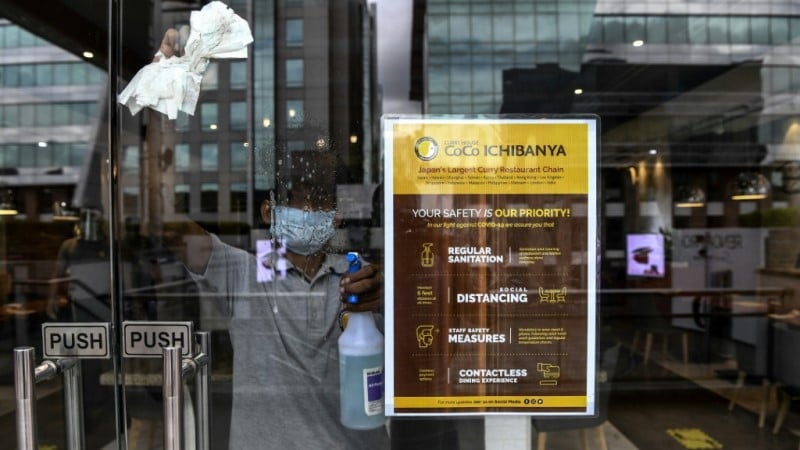 Beef and pork are absent from Ichibanya’s tailor-made Indian menu, in deference to religious requirements and local tastes

“Initially there is going to be a lot of interest,” Kavita Devgan, an author and food columnist, told AFP.

“If the curry works for the Indian palate and is not very unfamiliar, then it has a chance.”

It has shrugged off the challenges of opening in India during the coronavirus pandemic, at a time when many restaurant-goers are tightening their purse strings and eating at home. 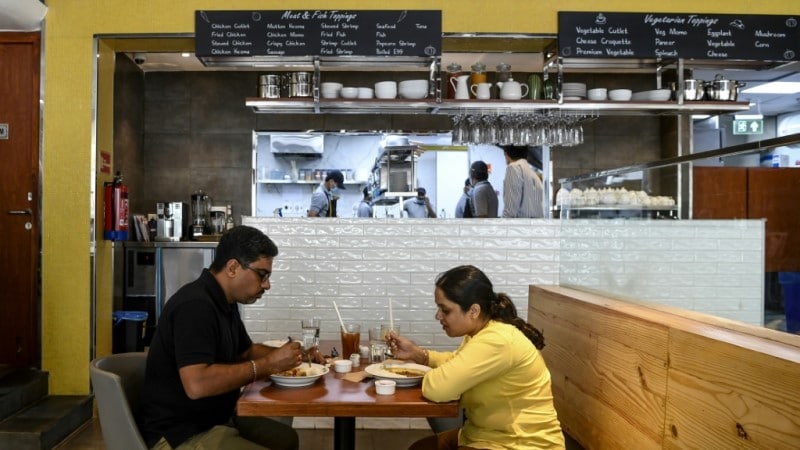 Diners said they enjoyed exploring the contrast between the flavor of the Japanese sauce and the familiar Indian varieties laden with onion, tomatoes and local spices.

“The taste is something that is very addictive,” said Aakash Nakra. “You want to eat more and more and more.”