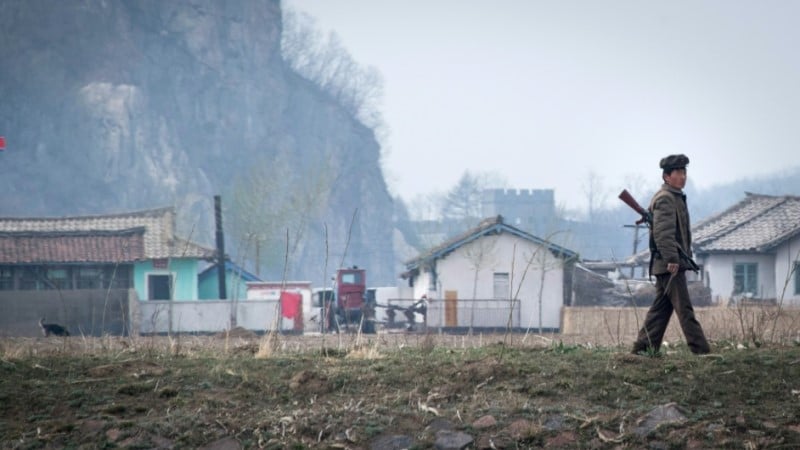 The impoverished North — whose crumbling health system would struggle to cope with a major virus outbreak — has not confirmed a single case of the disease that has swept the world since first emerging in China, the North’s key ally.

Pyongyang closed its border with China in January to try to prevent contamination, and in July state media said it had raised its state of emergency to the maximum level. 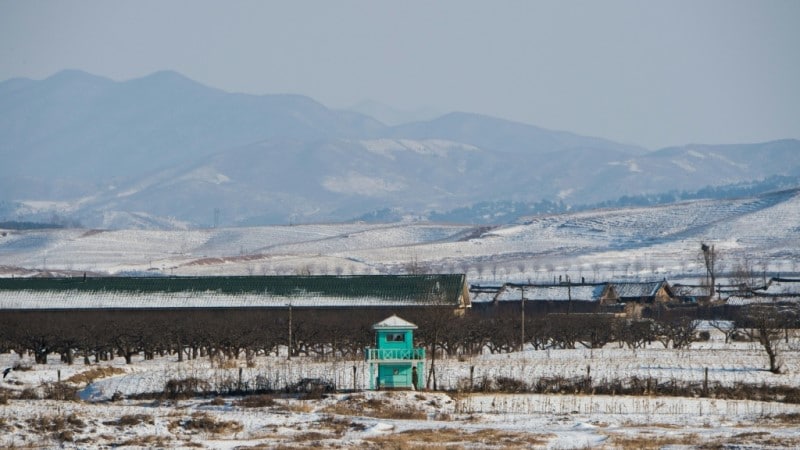 The US said the North had introduced a new ‘buffer zone, one or two kilometers up on the Chinese border’

The North introduced a new “buffer zone, one or two kilometers up on the Chinese border,” Abrams told an online conference organized by the Center for Strategic and International Studies (CSIS) in Washington on Thursday.

The border closure had effectively “accelerated the effects” of economic sanctions imposed on the North over its nuclear programs, he added, with imports from China plunging 85 percent.

The isolated country is also grappling with the aftermath of Typhoon Maysak, with its state media reporting more than 2,000 houses have been destroyed or inundated.

As a result, Abrams did not expect to see any major provocations from Pyongyang in the near future, although he said it might show off a new weapons system at next month’s celebrations of the 75th anniversary of the founding of Kim Jong Un‘s ruling party.

“The regime right now –- the military -– is focused principally on getting their country recovered and to help mitigate the risk of Covid-19,” he said.

“We’re not seeing any indications right now of any sort of lashing out.” 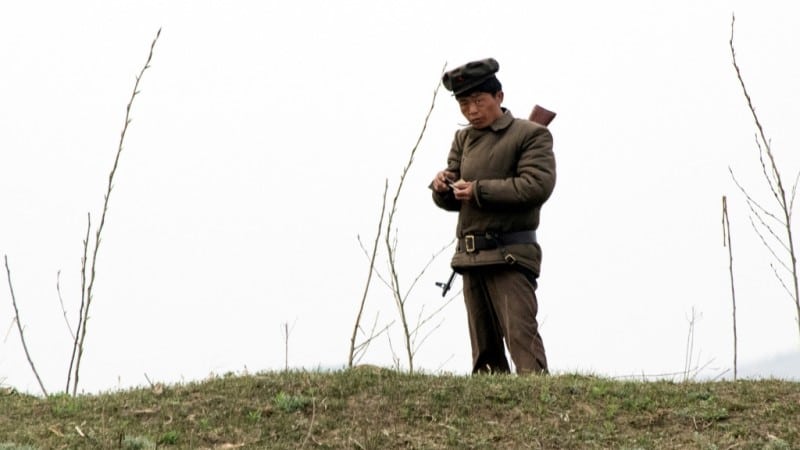 The border closure had effectively ‘accelerated the effects’ of economic sanctions imposed on the North, the US said

But CSIS published on its website a satellite image of North Korea’s Sinpo South naval shipyard, which its experts believe shows activity that could indicate preparations for a test of a submarine-launched ballistic missile.

A new North Korean missile test would be yet another sign of the lack of progress in denuclearization talks between the US and Pyongyang, which have been stalled despite multiple meetings between Kim and US President Donald Trump.

Trump, who is seeking reelection in November, was the first sitting US leader to meet a member of the Kim dynasty, which has ruled North Korea since its founding.