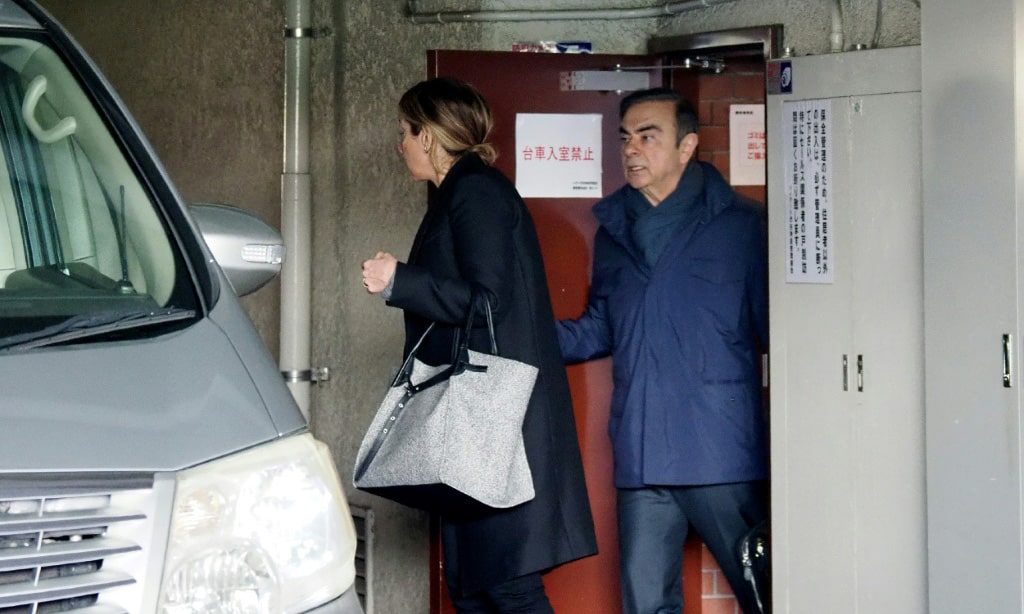 Carlos Ghosn was awarded bail but under strict conditions

Updated as of 05/21/20 - Carlos Ghosn's stunning flight while on bail awaiting trial has vindicated prosecutors who said he should have been kept in custody, and sparked calls to toughen Japan's justice system that critics say is already overly harsh.

“I knew it!” was the reaction of a senior Nissan executive cited in the Japanese press upon learning of his former boss’s escape to Lebanon to avoid trial in Tokyo.

“This is how he proves his innocence? By fleeing abroad?” added the Nissan official quoted in the Asahi Shimbun. “It should be out of the question to grant bail to suspects who deny the accusations against them.”

A senior prosecutor told the Mainichi Shimbun: “This is what we had predicted” when arguing Ghosn should remain in custody, bemoaning the fact their painstaking evidence gathering was now moot.

There were also calls in the media to tighten bail procedures in the wake of the tycoon’s escape, which many papers said made a “mockery” of Japan‘s justice system. 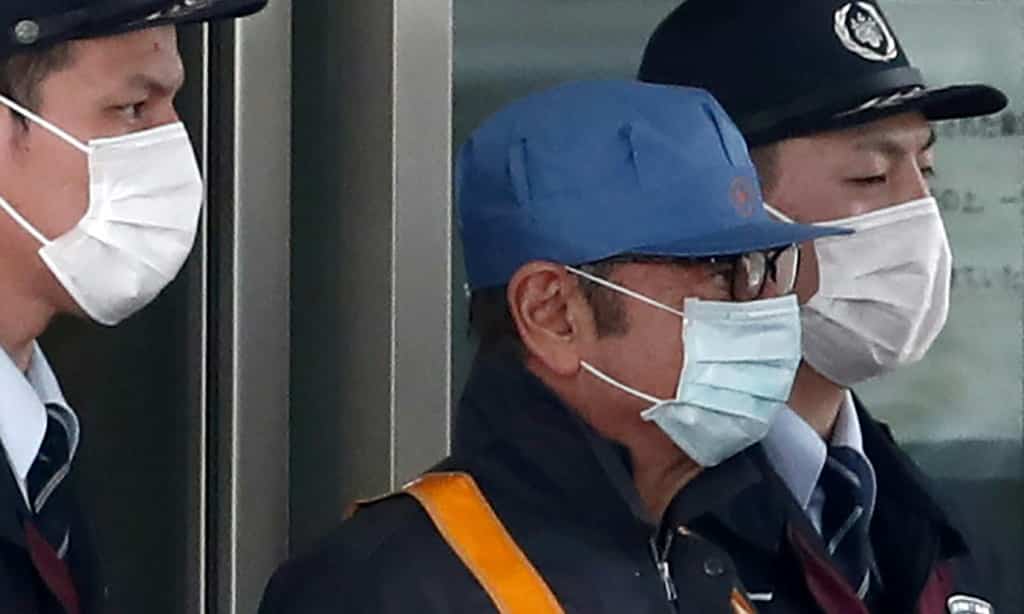 “To prevent a repeat of the incident, we should discuss how to cover the weak points of the system, such as setting bail equal to most of the defendants’ assets, and GPS monitoring,” said the Yomiuri Shimbun.

Suspects can be questioned initially for 48 hours, renewable for two periods of 10 days, bringing the time in custody without formal charges to 22 days.

Prosecutors often then “re-arrest” a suspect on a slightly different allegation to restart the clock — which happened several times to Ghosn. 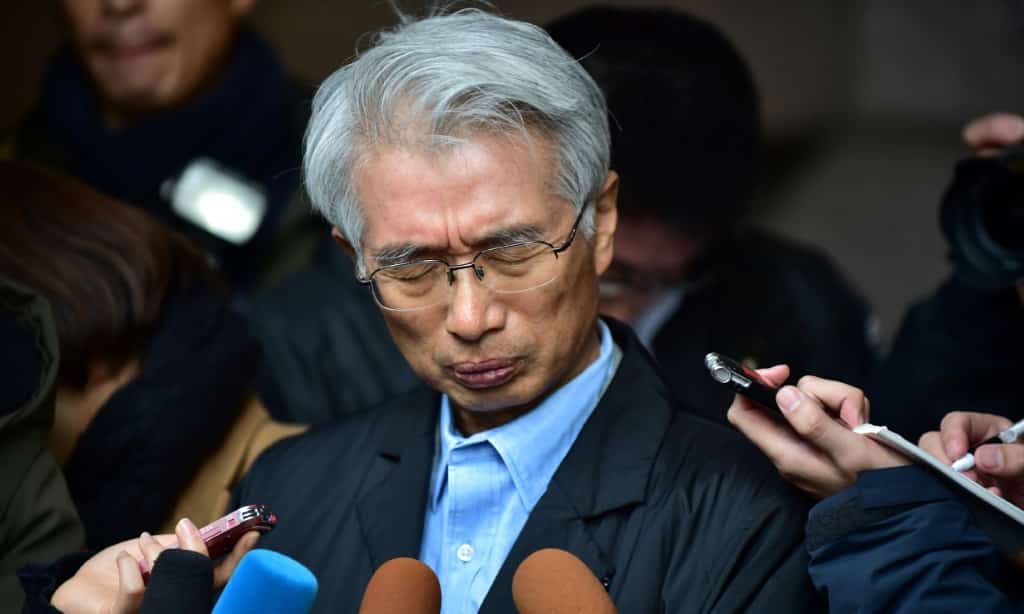 When formal charges are eventually pressed, there is a two-month period of pre-trial detention, renewable by one month at a time by appeal to the court.

Former prosecutor Yasuyuki Takai told AFP that the system operates in this way so authorities only charge suspects they are absolutely sure are guilty.

“Imagine that 30 or 40 percent of people were found not guilty during a trial. The public would ask why so many innocent people were being charged,” Takai told AFP, adding that courts have increasingly been granting bail.

The Ghosn case, however, “proves that there are easy escape routes for wealthy people with backing who want to flee overseas, no matter how strictly courts impose bail conditions”, said Tsunehiko Maeda, a former prosecutor.

“We can expect prosecutors to oppose future bail requests much more robustly.”

Critics including rights groups such as Amnesty International have derided Japan’s system as “hostage justice”, designed to break morale and force confessions from suspects. 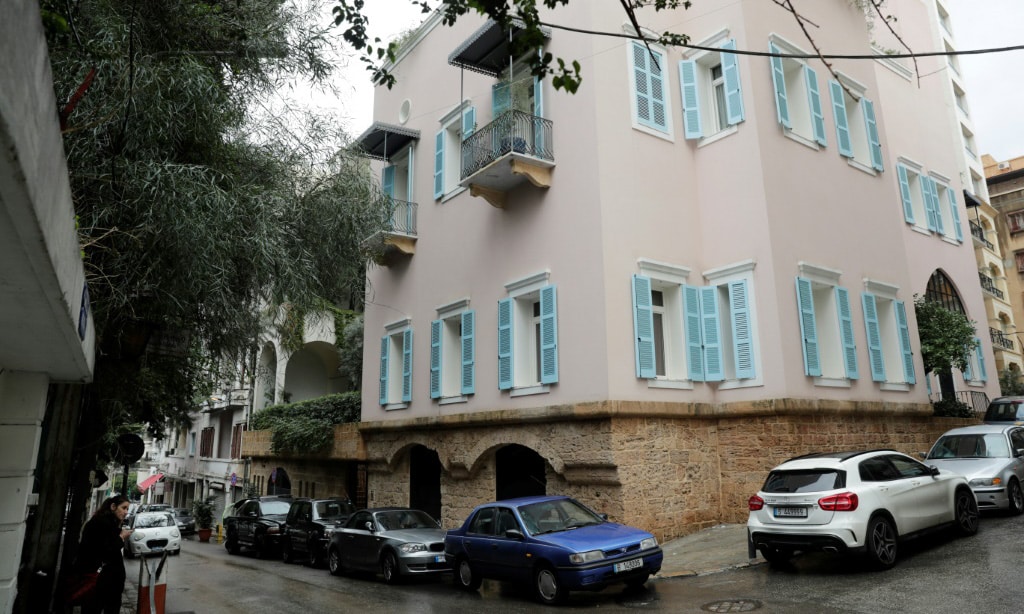 When safely in Lebanon, Ghosn pressed this point again, saying he “would no longer be held hostage by a rigged Japanese justice system”.

However, when pleading for bail in his only public court appearance, Ghosn said he was “looking forward to beginning the process of defending myself against the accusations that have been made against me”.

One of his lawyers at the time said there was no way a tycoon as famous as Ghosn could escape with the world’s media and prosecutors monitoring his every move.

“There is no risk that he will run away. He’s CEO of French company Renault. He’s widely known so it’s difficult for him to escape,” argued the attorney, Go Kondo.

His lead lawyer, Junichiro Hironaka, confessed he was “dumbfounded” by news of his flight, but he also said he could “sympathise” with some of Ghosn’s comments about the justice system.

“I thought it was not unreasonable that Mr. Ghosn has come to feel that way,” Hironaka told reporters in Tokyo.

“How he was arrested and kept in detention; how they gathered evidence; the way they allowed meetings with Carole (his wife), and how they disclosed evidence. There must have been many areas that were not acceptable in the eyes of Mr. Ghosn.”

The American men accused of smuggling former Nissan chief Carlos Ghosn out of Japan are a former US special forces operative who spent time in prison and his football-playing son.

On the surface, Michael Taylor, 59, and Peter Taylor, 27, appeared to be living a quintessential American middle-class life in the small, wealthy town of Harvard, Massachusetts.

But from there, US prosecutors say, the pair drew on the elder Taylor’s experience as an ex-Green Beret to plot a brazen escape worthy of a Hollywood movie.

Ghosn is now living as a fugitive in Lebanon after he absconded on December 29, 2019 while awaiting trial on alleged financial crimes.

Michael Taylor’s relationship with the country stretches back 40 years.

Taylor was deployed to Beirut as a member of America’s special forces in the early 1980s, according to US media.

He received an honorable discharge in 1983 and then became a private security consultant, the Boston Globe reported, carrying out work across the Middle East. 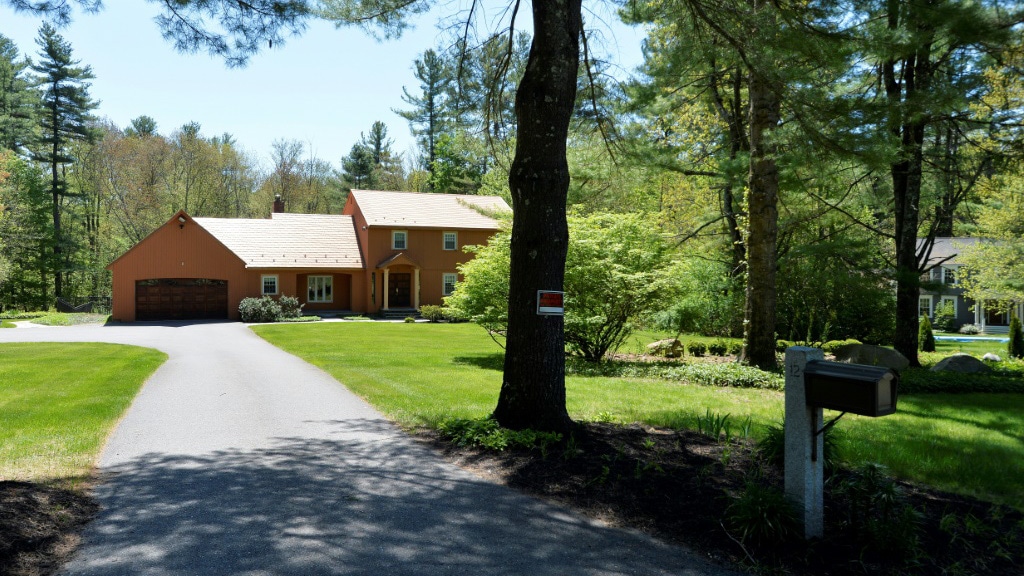 The home of Michael and Peter Taylor is viewed in Harvard, Massachusetts on May 20, 2020

He was often hired to help people get out of high-risk situations such as abductions and worked as an undercover informant for federal investigators, the Globe reported in January.

The New York Times said it hired Taylor to help rescue its then reporter David Rohde, who was kidnapped by militants in Afghanistan and held for seven months in Pakistan’s tribal areas.

Taylor’s career has courted trouble along the way.

In the late 1990s he pleaded guilty to planting drugs in the car of a client’s estranged wife, according to a local media report.

He was also charged with wiretapping offenses in relation to illegal activity while working undercover, the Boston Globe has reported.

In 2011, he was investigated for paying kickbacks to obtain a series of contracts from the Department of Defense worth approximately $54 million.

He pleaded guilty to wire fraud and was sentenced in 2015 to two years in jail, according to the Justice Department. 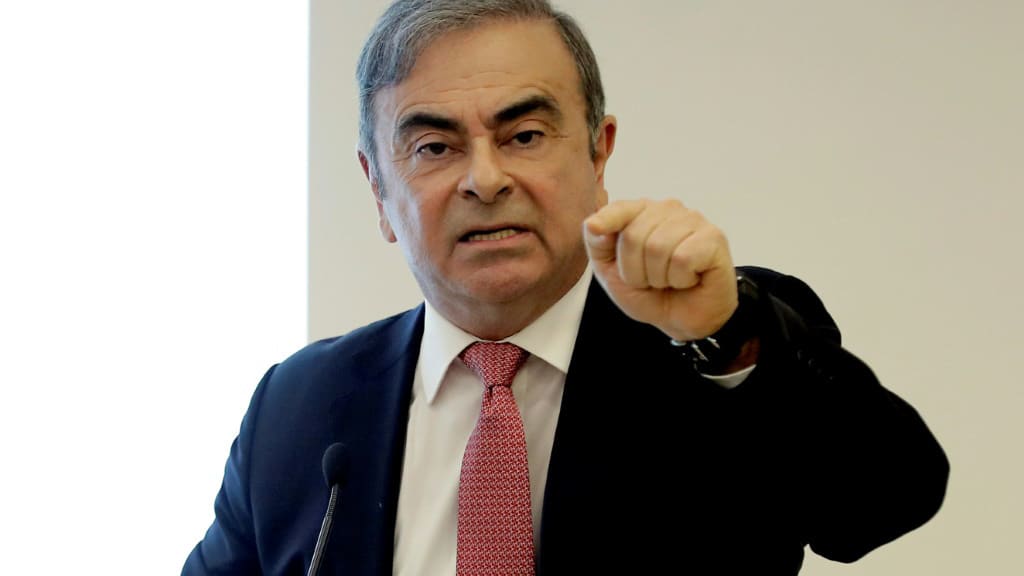 In this photo taken on January 8, 2020 in Beirut, former Renault-Nissan boss Carlos Ghosn addresses a large crowd of journalists on his reasons for dodging trial in Japan, where he is accused of financial misconduct

Away from his murky professional dealings, Taylor looked to be living a blissful suburban existence on the outskirts of Boston.

Peter is a former player for the school’s football team, according to the paper.

Their alleged involvement in Ghosn’s escape was first reported by the Wall Street Journal in January.

They were arrested early Wednesday, as the younger Taylor was preparing to travel to Lebanon.

According to prosecutors, the Taylors and Lebanese man George-Antoine Zayek helped Ghosn hide inside a large music audio equipment case, which they then loaded onto a private jet.

Between July and December 2019, Peter Taylor made multiple trips to Japan and met Ghosn at least seven times, prosecutors say.