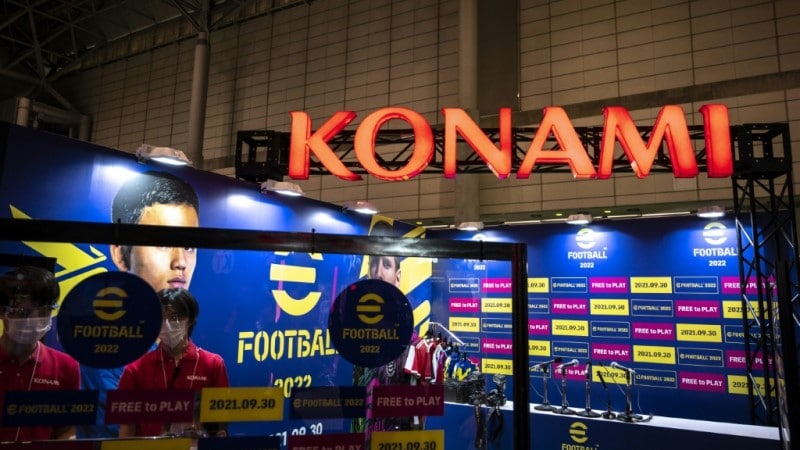 Konami’s “eFootball 2022” appears to have missed the goal, with players mocking its graphics and gameplay

It was meant to “signal a new era of virtual football”, but Konami’s “eFootball 2022” appears to have missed the goal, with players mocking its graphics and gameplay.

The new free-to-play title from the Japanese firm is the latest release in one of the best-selling video game franchises, eFootball, previously known as Pro Evolution Soccer.

The much-anticipated “eFootball 2022” came out Thursday on PlayStation, Xbox and PC in an attempt to reach a broad sweep of fans.

But disappointed players quickly flooded social media with complaints and ridicule, in scenes reminiscent of the backlash against another hyped game “Cyberpunk 2077“, which was pulled from PlayStation stores days after its release.

Some mocked what they saw as unflattering digital depictions of stars like Cristiano Ronaldo, who appeared cross-eyed in one screenshot posted on Twitter.

“Konami you really shouldn’t have released this in this state. This is bad… I mean really bad,” wrote one gamer alongside a clip showing a character’s arm jiggling into painful-looking positions as two players jostled on the pitch.

Another bizarre video showed Barca striker Ansu Fati’s character running towards the goal with his arms outstretched behind him.

Started in 1995, the hit football gaming series has sold more than 112 million copies, in addition to 400 million mobile game downloads as of April 2021, according to Konami.

But so far, the revamped “eFootball 2022” is failing fans’ expectations and racking up negative reviews, with only eight percent of the more than 10,400 ratings so far on gaming platform Steam positive as of Friday.

Konami said Friday it had received “many opinions and requests” about bugs and aspects of play such as pass speed and defense operations.

“We will sincerely accept what we have received and try to make improvements,” the firm said in a Japanese-language statement.

“We plan to update the title continuously, improve the quality and add content bit by bit,” Konami said, adding that it would survey players to gather additional opinions before releasing updates this month.