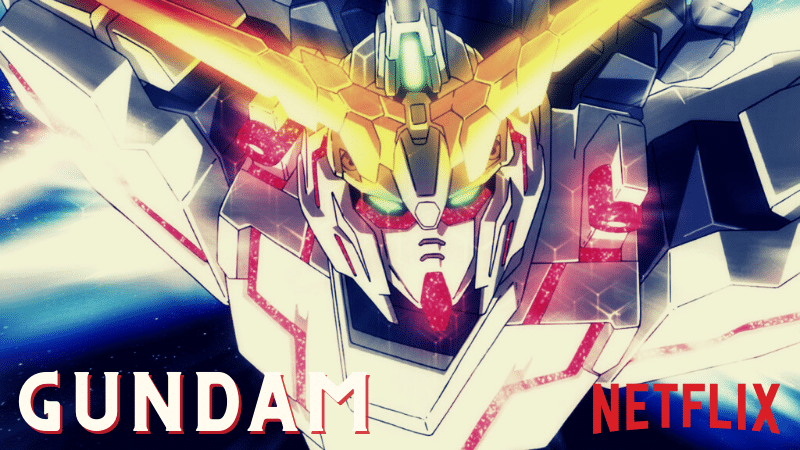 Netflix is set to make a live-action adaptation of Gundam. The movie will be directed by Jordan Vogt-Roberts and co-produced by Legendary Pictures Production and Sunrise. Do you think Netflix will do justice to the Gundam franchise?

Since its release in 1979, the Gundam franchise has been making waves not only in Japan but all over the world. Over the years, there have been many adaptations and for decades, fans have been waiting for a big-budget Hollywood production of the show.

While plans to make the Gundam live-action film were announced in 2018, it’s only this year that Netflix shared that they landed the project.

Gundam is set in the Universal Century in the distant future. Here, human colonies fight for Earth’s independence in space through giant robots called Mobile Suits. It is one of Japan’s biggest pop culture phenomenons, with life-sized Gundams scattered in major cities like Tokyo. The franchise brings in a whopping $700,000,000 annually, mostly coming from merchandise like toys.

About the Live-Action Movie

There are still no details as to what the story will be, but there are certainly hundreds of materials to choose from – manga, films, novels, and video games.

Kong: Skull Island director Jordan Vogt-Roberts is set to direct and produce the live-action version. Aside from Gundam, he is also working on adapting the video game franchise “Metal Gear Solid” with Sony Pictures, starring Oscar Isaac. However, Gundam may start production first.

Comic book writer Brian K. Vaughan who penned Paper Girls, Ex Machina, Y: The Last Man, and Saga, among many others, will be the executive producer and screenwriter. Cale Boysen from Legendary Pictures Production will be overseeing the project together with Sunrise, the Japanese animation studio behind the original franchise.

“Successive titles of the ‘Mobile Suit Gundam’ series have depicted human dramas through conflict, love, and clashes among pilots of humanoid weapons known as ‘Mobile Suits,’ and (the live-action project) follows in their footsteps,” shared Sunrise in a statement, adding that they are driven to promote Gundam’s new charm to the world.

Netflix has not stated when the production will start, or when it will be released.