Japan Beauty Firm Under Fire over CEO Comments on Koreans 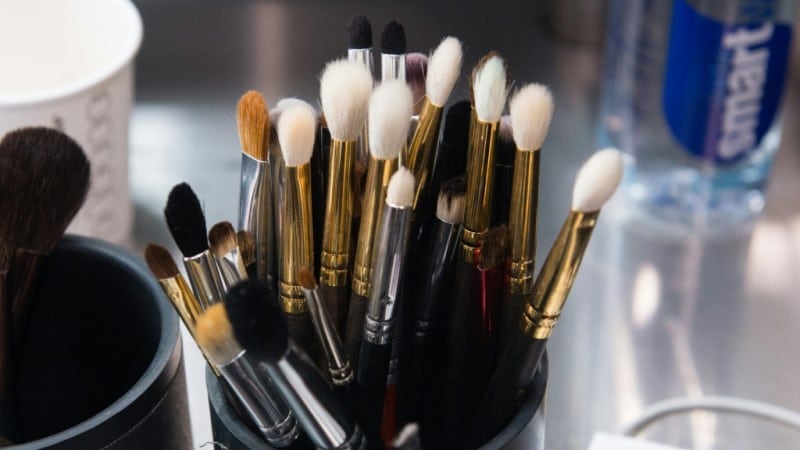 A major Japanese cosmetics firm faced online boycott calls on Wednesday after its CEO used a racial slur for Koreans, and boasted his firm was “pure Japanese.”

DHC’s Yoshiaki Yoshida made the comments in a message on the company’s website in which he attacked rival Suntory, a major beverage manufacturer that competes with DHC in the health supplement sector.

“For some reason, the models hired for Suntory’s commercials are almost all Korean-Japanese. So that’s why it seems they’re mocked on the Internet as ‘Chontory,'” he wrote.

“Chon” is a derogatory term for Koreans in Japan, widely regarded as discriminatory.

Yoshida went on to write that DHC’s employees by comparison were all “pure Japanese”.

Discrimination against Koreans in Japan goes back decades, against a backdrop of tense ties between Seoul and Tokyo over issues related to wartime history.

The post was published last month but only caught the public’s attention this week, causing anger among many Japanese Twitter users, who began using the hashtag “I no longer buy products from discriminatory DHC.”

The firm, which operates in South Korea, the US, Taiwan and the UK, did not immediately respond to requests for comment.

“I can no longer trust the products of such a company. I’m against discrimination!” one Twitter user wrote.

“They can’t do business without discriminating against minorities, consumers and other firms? I’ll say no to such a shallow company,” wrote another.

Japan has laws against hate speech, but a justice ministry official contacted by AFP said it would only intervene if a formal complaint was filed.

“The ministry’s primary policy on the issue is to launch campaigns against hate speech in general,” he said.

During Tokyo’s 1910-1945 colonial rule of the Korean peninsula, millions of Koreans moved to Japan, either voluntarily or against their will.

When Japan surrendered, hundreds of thousands of ethnic Koreans remained, and many suffered discrimination and hardship.

The social media reaction against DHC comes after a recent Nike advert highlighting racism and bullying in Japan — including against a child wearing a traditional Korean outfit — also caused a stir online.

Although the advert had been liked more than 91,000 times on Nike Japan’s YouTube channel by Wednesday, it had also been disliked by over 69,000 viewers.

Some accused of Nike of anti-Japanese sentiment, and even called for a boycott of its products.

Japan remains a fairly homogeneous country, and mixed-race children can often face prejudice, although attitudes among younger generations are changing.