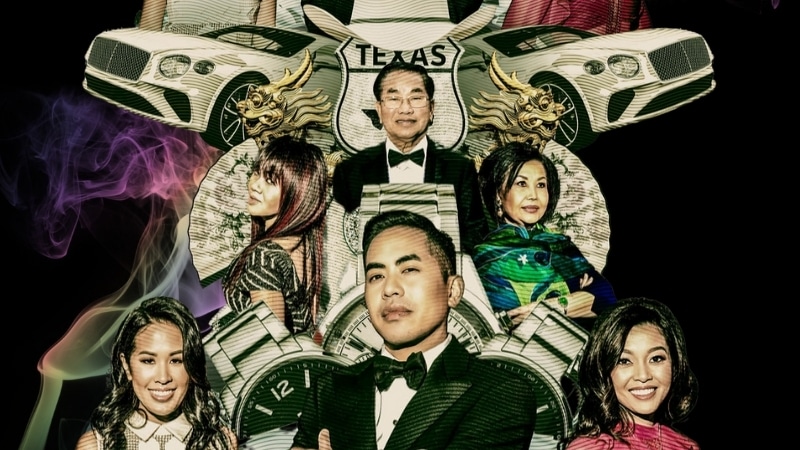 There’s nothing quite like family drama in reality shows to cheer you up if you’re feeling somber. And it looks like the Kardashian-Jenner family should take the sidelines in favor of the Ho’s, who are the stars of HBO Max’s new reality show House of Ho.

The addicting show follows the luxurious yet stressful lives of a wealthy Vietnamese family who loves being American.

“My family is Vietnamese but loves being American. My brothers are named Washington and Reagan. I was a disappointment because I was a girl, so I’m named Judy,” said one of the show’s stars in the trailer.

Judy Ho, who shares the spotlight with her family shared that she has been letting her parents down since she was a child, just because she was born a female. This level of favoritism is shown as a normal and accepted part of Vietnamese culture, which is highly patriarchal.

In the household, men are referred to as the head of the home, and women are simply the neck. As expected, this seems to be the recurring theme of the reality show. Even though Judy is the firstborn, she will not be the heir to her family’s Texas real estate and banking empire simply because of her gender.

“Washington’s the golden child, he’s the oldest son. It’s up to him to carry on the legacy. I’m just there to support him,” she said, adding that it was just something that she’s grown up with.

The Uniqueness of House of Ho

In many ways, the show’s characters have the makings of a reality tv show star – rich, sporting lavish designer items, and fascinating characters.

Despite not being a new theme in reality tv, where the “rich people” genre is common, it’s edge lies in the family’s descent. House of Ho is the first show that centers on an American family with Southeast Asian roots.