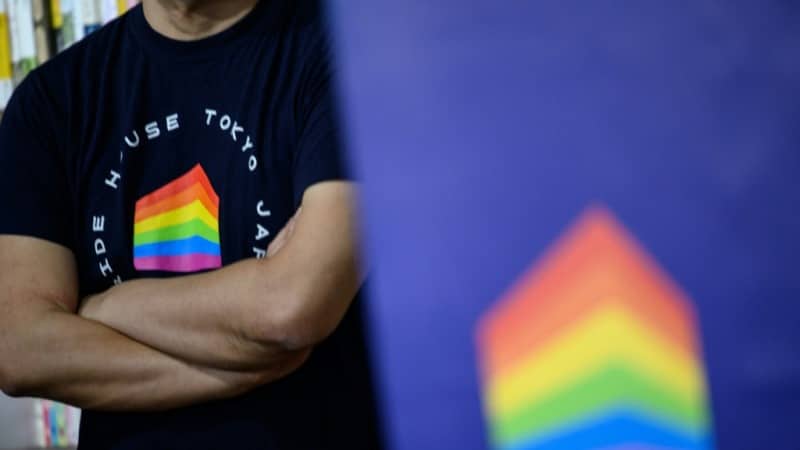 Rights activists have accused ruling lawmakers in Japan of violating the Olympic spirit with homophobic remarks that included saying same-sex relationships “resist the preservation of the species”.

The comments — made during discussions on a new anti-discrimination bill — have sparked a backlash as Japan prepares to host the virus-postponed Games in two months’ time.

Kazuo Yana from the ruling Liberal Democratic Party (LDP) said during a meeting on Thursday that LGBTQ relationships “resist the preservation of the species, which should happen biologically”, the Asahi Shimbun daily reported.

Fellow LDP member Eriko Yamatani also hit out at transgender athletes at the closed-door meeting, according to Jiji Press.

“Some people have stated an opinion that they have a male body but they are women. Therefore, they should be allowed to use the women’s restroom. Or they participate in women’s sports and win medals. A number of ridiculous things are happening,” she reportedly said.

Broadcaster TBS and other Japanese media also quoted an unnamed lawmaker as saying that LGBTQ sexualities “can’t be accepted in a moral way”.

“These comments, if true, are in violation of the spirit of the Olympics and Paralympics which Tokyo is hoping to host,” they said.

“How can athletes truly feel safe playing in a country where a member of the ruling party makes such discriminatory remarks?” added Pride House Tokyo’s director Gon Matsunaka.

Another Japanese rights group that is supporting the new bill has called the reported remarks “extremely regrettable”.

The Olympic charter states that “every individual must have the possibility of practicing sport, without discrimination of any kind”.

Tokyo 2020 organizing committee chief Seiko Hashimoto — appointed in February after her predecessor was forced to resign over sexist comments — has pushed for greater gender equality at the Games.