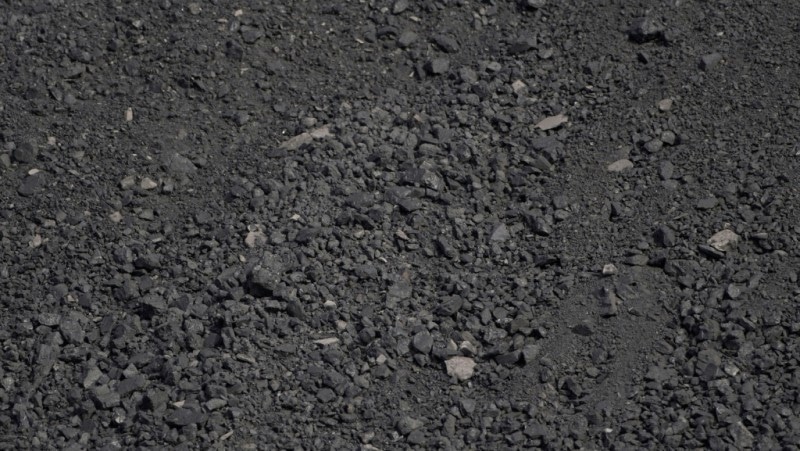 Japan and South Korea are pushing ahead with a controversial coal plant in Vietnam and will provide $1.8 billion in loans for the project, despite having announced ambitious pledges to become carbon-neutral on their home turf.

The state-aligned Japan Bank for International Cooperation (JBIC) said it will lend around $636 million to the Vung Ang 2 project in central Vietnam, which has come under international criticism and divided opinion within Japan’s government.

Private financial institutions and the Export-Import Bank of Korea will also provide loans, with the total amounting to $1.77 billion, JBIC said on Tuesday.

The 1,200-megawatt Vung Ang 2 plant was first proposed over a decade ago and has received investment from heavyweight firms such as Mitsubishi Corporation.

Japan said in July it would tighten rules for investment in foreign coal-fired power stations on environmental grounds, but stopped short of promising to end government funding for projects or axe existing ones.

The country also recently unveiled plans to boost renewable energy and phase out petrol cars in a bid to reach its new goal for carbon neutrality by 2050. South Korea has made a similar pledge this year.

Vung Ang 2 came under fire in May when 127 environmental groups from around 40 countries signed a petition calling on all the Japanese parties involved — reported to include big private banks — to pull out of the project.

“It’s a real disappointment,” Eri Watanabe from 350.org, which signed the May petition, told AFP on Wednesday about JBIC’s announcement.

“It shows the Japanese government is not very serious about complying with the Paris agreement and mitigating CO2 emissions,” she said.

A separate open letter calling for firms associated with the Vietnam project to abandon it was also signed by a group of European investors in October.

Anders Schelde, chief investment officer at Danish pension fund AkademikerPension, one of the signatories, said on Wednesday that “investors don’t want coal in their portfolios”.

Japan’s Prime Minister Yoshihide Suga should have stopped the JBIC loan “as this investment goes directly against the United Nations… urging the last remaining countries building new coal to stop immediately”, he added.

The Global Energy Monitor watchdog said in 2019 that Japan accounted for over $4.8 billion in financing for coal power plants abroad — particularly in Indonesia, Vietnam and Bangladesh.

“To me, this is wrong… as we are facing a lot of criticism from the international community,” he said in January.