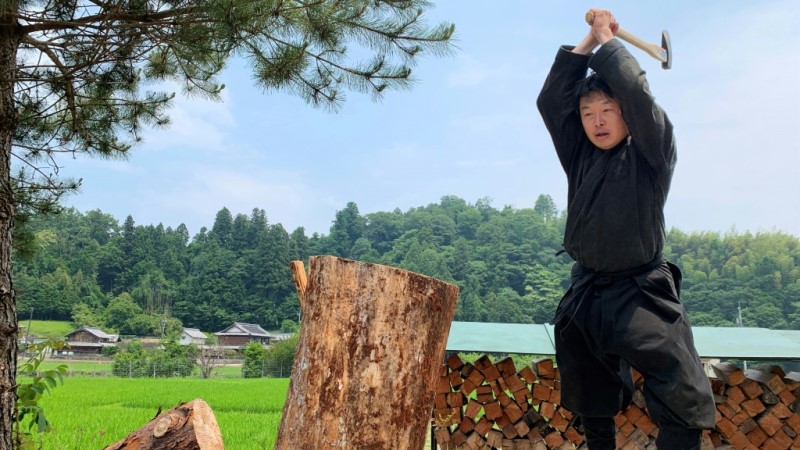 The 45-year-old completed the master’s course at Mie University in central Japan, the region considered the home of the ninja.

In addition to researching historical documents, Mitsuhashi told AFP he took the practical aspect of being a ninja to heart.

“I read that ninjas worked as farmers in the morning and trained in martial arts in the afternoon,” he said. 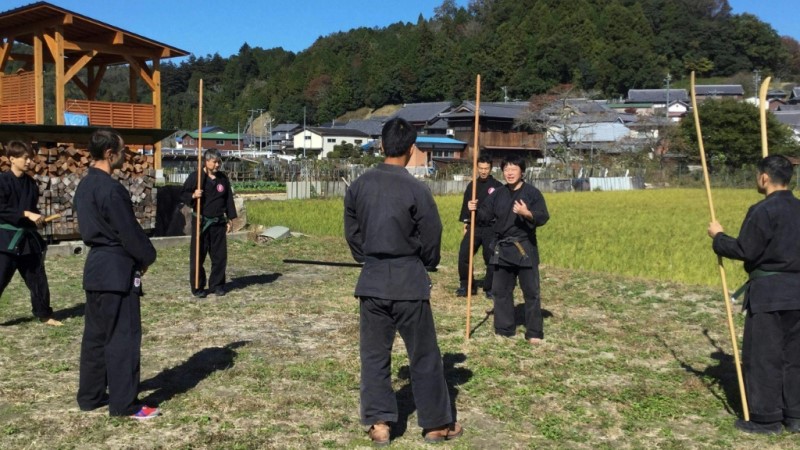 So Mitsuhashi grew vegetables and worked on his martial arts techniques, in addition to copious ninja study in the classroom.

“With this combination, I thought I could learn about the real ninja,” he said.

Mitsuhashi, who has also learned kung fu and a Japanese martial art known as Shorinji Kempo, teaches ninja skills at his own dojo and runs a local inn while pursuing his PhD.

The Mie University set up the world’s first research center devoted to the ninja in 2017 and opened a graduate course a year later.

It is located in Iga — 350 kilometers (220 miles) southwest of Tokyo — a mountain-shrouded city once home to many ninja.

Yuji Yamada, a professor of Japanese history at the university in charge of the ninja center, was surprised at Mitsuhashi’s devotion to the task.

“We provide historical classes and courses on ninja skills. But I didn’t expect him to engage to this extent” like a real living ninja, Yamada said.

To enroll, students have to take an exam on Japanese history and a reading test on historical ninja documents.

“About three students enroll every year. I think there’s demand,” the professor said.

“We get many inquiries from overseas but I have to say one thing: This is a course to learn about the ninja, not to become one.”