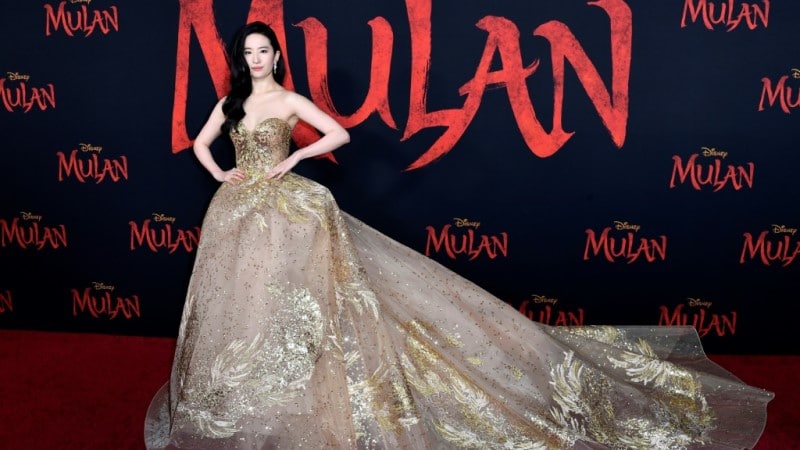 Yifei Liu attends the premiere Of Disney’s “Mulan” on March 09, 2020 in Los Angeles, California, but fans will now have to wait until August for the live action remake to hit theaters

Disney has delayed the release of “Mulan” again, this time until mid-August, as the coronavirus pandemic continues to threaten blockbusters that Hollywood hoped would bring audiences back to theaters after months of lockdown.

“Mulan,” a mega-budget live action remake of the tale of a legendary Chinese warrior, had already been delayed once, to July 24. It will now launch on August 21, a statement from Disney said Friday — though the company warned of the need to be “flexible” in the process.

“While the pandemic has changed our release plans for ‘Mulan’ and we will continue to be flexible as conditions require, it has not changed our belief in the power of this film and its message of hope and perseverance,” said a statement from Walt Disney Studios co-chairmen Alan Bergman and Alan Horn.

“Director Niki Caro and our cast and crew have created a beautiful, epic, and moving film that is everything the cinematic experience should be, and that’s where we believe it belongs – on the world stage and the big screen for audiences around the globe to enjoy together.”

The decision comes after Warner Bros. pushed back the launch of another big summer film, Christopher Nolan’s “Tenet,” — a thriller about an agency trying to ward off World War III — to mid-August.

Warner Bros. also noted the need to be “flexible” as it announced the delay.

In April, Disney delayed the releases of more than a dozen major films, including eagerly awaited Marvel movies “Black Widow” and “The Eternals,” as well as the latest “Thor” and “Doctor Strange” sequels, as COVID-19 shuttered theaters around the world.

The decision at the time to launch “Mulan” in July was seen as a note of optimism that North American movie theatres would still be able to open in May or June, with social distancing measures in place.

But as the United States pushes ahead with reopening, it has seen a dangerous rise in cases in recent days, hitting a single day record in new infections on Friday with increases in 16 states, mostly in the south and west.

The surge has put the brakes on reopening in Florida and Texas, two of the country’s largest states.