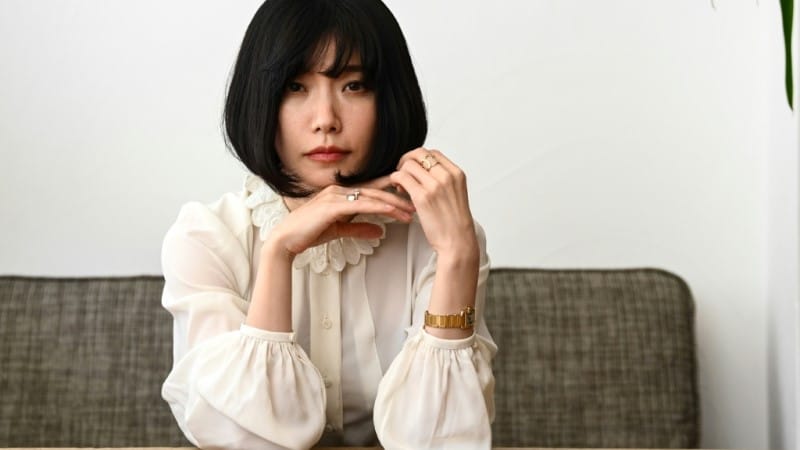 Mieko Kawakami has called out cliched depictions of women by one of her country’s most feted writers, and seen her own bold style attacked by a top politician.

But the award-winning Japanese author says she is happy to “stir things up” in her drive to depict the world as she sees it, as well as the experiences of people who might otherwise go unnoticed.

“There is a growing desire to hear the real voices of Asian women,” the 44-year-old told AFP, describing her desire to shed light on a broader sweep of Japanese society. 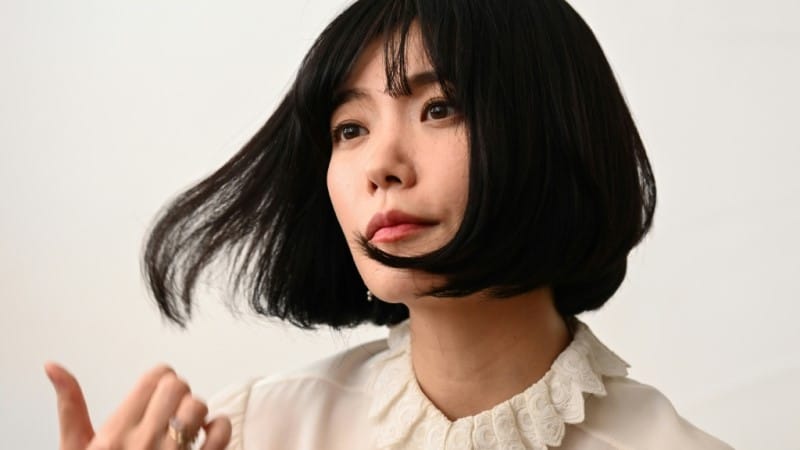 Kawakami is critical of persistent inequalities in Japanese society

“(My focus) is the voices that would not be brought to the surface if they weren’t written.”

Kawakami shot to fame in her home country when “Breasts and Eggs”, her second novel, was given Japan’s most prestigious literary prize in 2008.

Not everyone was impressed by its experimental style, with Tokyo’s then-governor, who is also a novelist and has often been critical of young Japanese writers, denouncing it as “unpleasant” and “self-centred rambling.”

But her exploration of the discomfort and confusion women sometimes feel with their bodies was a big hit among the public.

A reworked and expanded version was published in English last year, becoming a fixture of the book club circuit and winning its author international acclaim.

Not a Feminist Writer

Its dissection of sexuality and reproductive ethics has seen Kawakami cast a feminist writer. But that wasn’t her intention.

“I’m a feminist, but I’m not a feminist writer,” she said.

“I want to write about women as a part of humanity as a whole.”

But she is critical of persistent inequalities in her society, slamming traditional gender roles in Japan she says are so ingrained that “it’s hard to even put it into words.”

“There’s a social structure that makes it difficult for women to be independent,” she argues.

Outdated views on gender in Japan have been back in the spotlight since former Tokyo Olympic chief Yoshiro Mori last month declared that women speak too much in meetings.

For many in Japan, the comments were shocking, but not surprising.

“It’s a human rights issue, but that seems to be something (he) didn’t understand at all,” Kawakami said.

“That’s the most problematic thing.”

Still, she sees hope in the fact that an outcry over the remarks eventually forced the 83-year-old to step down, while it “probably would have been overlooked as a gaffe, say, five or 10 years ago.” 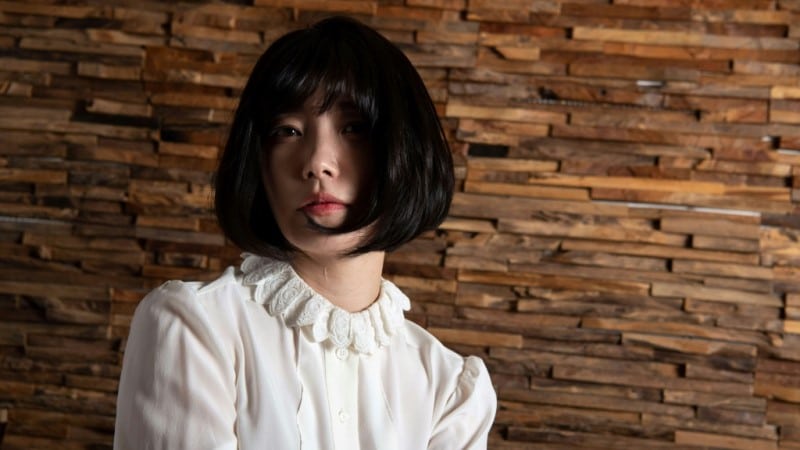 Kawakami pursued music for five years without a hit, and says she felt free when her record deal ended

I’m on Their Side

Kawakami has been praised by her literary peers, but she hasn’t been afraid to ask questions about their depictions of women.

She made waves with an interview published in 2017 where she asked one of Japan’s most famous writers, Haruki Murakami, why so many women in his novels seemed to serve a purely sexual function.

Her upbringing has also made her sensitive to the importance of class and economic inequality.

Raised in a working-class family in Osaka, Kawakami has felt keenly the difference in her background compared to many in Japan’s literary world.

“I will never forget the town, the people and their voices, that shaped me,” adds Kawakami, who sometimes writes in the western city’s distinctive dialect.

“Now I’m surrounded by highly educated people from the middle and upper classes in the publishing industry, but I’m working class… and I’m on their side,” she said.

She was raised by a single mother in a poor household where “you had to work, it didn’t matter if you were female or male” and she lied about her age so she could work at a factory during school holidays.

From Music to Poetry

Scouted as a singer in her early 20s, she pursued music for five years without a hit, and says she felt free when her record deal ended.

A poem she submitted to a magazine caught the eye of an editor, who encouraged her to write longer stories.

Her debut novella, “My Ego Ratio, My Teeth, and the World”, told the story of a female dental assistant who believes her consciousness resides not in her brain, but her molars.

It was nominated in 2007 for the biannual Akutagawa Prize, the award she later won for “Breasts and Eggs.”

This year will bring the English-language release of her 2009 novel “Heaven”, about a 14-year-old who is bullied at school — a work that grapples with questions of good and evil, with no easy answers.

And she’s now working on a project about the day that precedes a life-changing event.

“I have an obsession with the day before something happens,” she said.

“None of us knows what will happen tomorrow, that is natural, but it is also a wonder — and terrifying to me.”