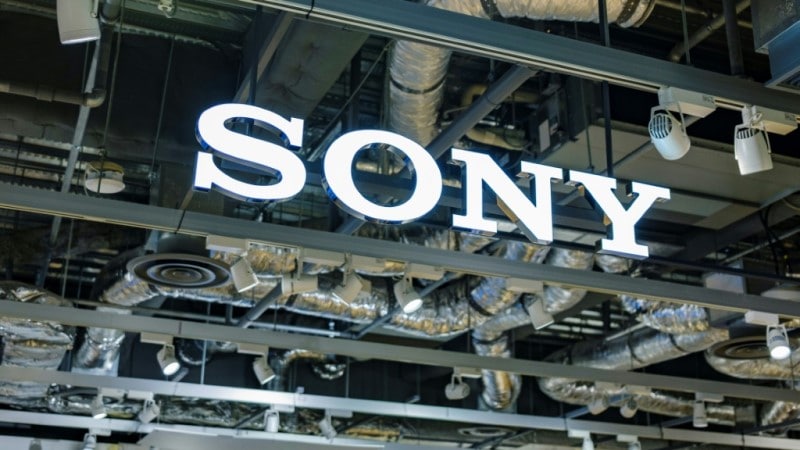 Sony will jointly build a theme park with Amazon Falls in Thailand, which will feature rides based on films produced by Columbia Pictures

“Men in Black” rides and “Jumanji” water slides are some of the star attractions of a theme park being jointly built in Thailand by Sony as the tech giant seeks to broaden its entertainment offerings.

The venue near Pattaya — a tourist hotspot in non-pandemic times — will open from October, Sony Pictures Entertainment and Thai amusement-park developer Amazon Falls announced on Wednesday.

It will feature zones and rides based on films produced by Columbia Pictures, which is owned by Sony, including Hollywood favorites “Ghostbusters” and “Bad Boys”.

Sony Pictures said the “Columbia Pictures’ Aquaverse” would be the first amusement park of its kind, but did not announce how much it would cost.

Japanese conglomerate Sony has in recent years moved to further diversify from its core technology business, boosting its offerings in the entertainment sector including music and film.

Sony says it is expecting a record net profit this financial year as virus lockdowns boost demand for games and consoles.