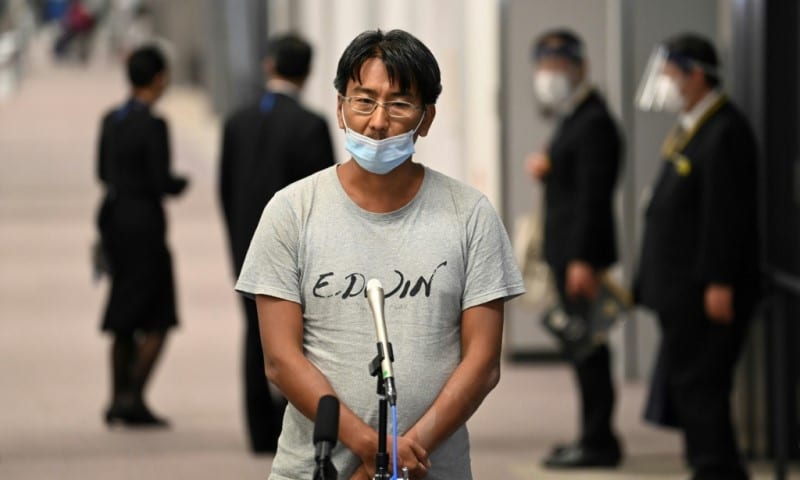 Political prisoners in a notorious Myanmar jail told a Japanese journalist briefly detained with them that they were tortured with beatings and sleep deprivation, he said Friday.

Yuki Kitazumi was detained by authorities in Myanmar last month and was held in Yangon’s Insein prison until being freed last week.

Speaking to reporters in Tokyo, he said he had met political prisoners transferred to Insein after detention in military prisons.

“I was asked to convey messages from them, because they said even if they were released, they wouldn’t be able to talk freely,” Kitazumi said. 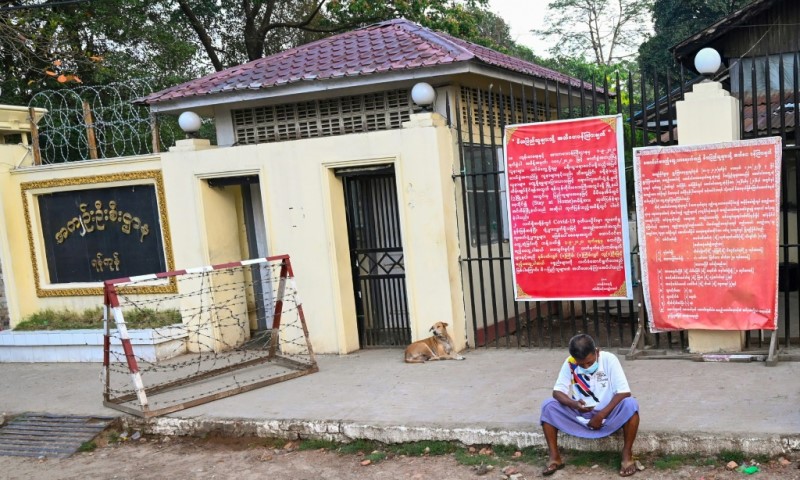 “The kinds of torture I often heard about included being blindfolded with your hands handcuffed behind you, then forced to kneel on a concrete floor,” he said.

“I also heard (interrogators) tortured prisoners while drinking alcohol, and there was one case where a prisoner was asked to choose a knife or a gun,” he said.

“If you chose a gun, the interrogation continued with a gun pointed at your head.”

He said prisoners told him they were “beaten with a stick” if they denied the accusations against them, and were sometimes deprived of sleep.

“The suspect couldn’t sleep at night while interrogators were rotated during long hours of interrogation,” he said.

“You weren’t allowed to use a bathroom and if you wet yourself that would become a reason to be beaten,” he added.

The journalist said he had not been tortured himself while kept in a four-meter-by-two-meter (12-foot by six-foot) cell dating from the colonial period.

Kitazumi was initially arrested in February but was quickly released. He was then detained again in April along with dozens of other reporters held during the junta’s crackdown on anti-coup dissent.

He was charged over allegations of spreading “fake news” but the charges were dropped when he was released.

Myanmar state broadcaster MRTV said the decision to free him was “in order to reconcile with Japan and improve our relationship.”

The decision coincided with an announcement from Japan that it would offer Myanmar $4 million in emergency food aid via the World Food Program.

Japan has suspended all new aid to Myanmar and its foreign minister has raised the possibility of halting even ongoing projects.

Kitazumi urged Tokyo to use its longstanding ties with the military in Myanmar to help political prisoners.

“More than 4,000 political criminals are said to be detained,” he said.

“I hope the power of the Japanese government that got me released will be used for people in Myanmar.”