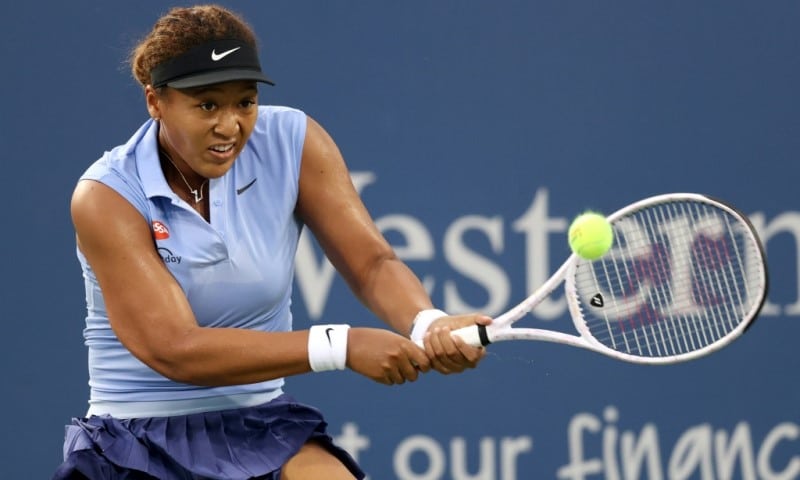 What’s uncertain is whether New York will see Osaka rediscover the dominant form that saw her win the past two Grand Slam events she played to the finish.

The 23-year-old Japanese star lit the flame in the Olympic cauldron at the Tokyo Games, but has played only two matches since Japan ahead of the Open.

“I know I haven’t played that many matches. I know that I haven’t even gotten to a quarter-final,” Osaka said. 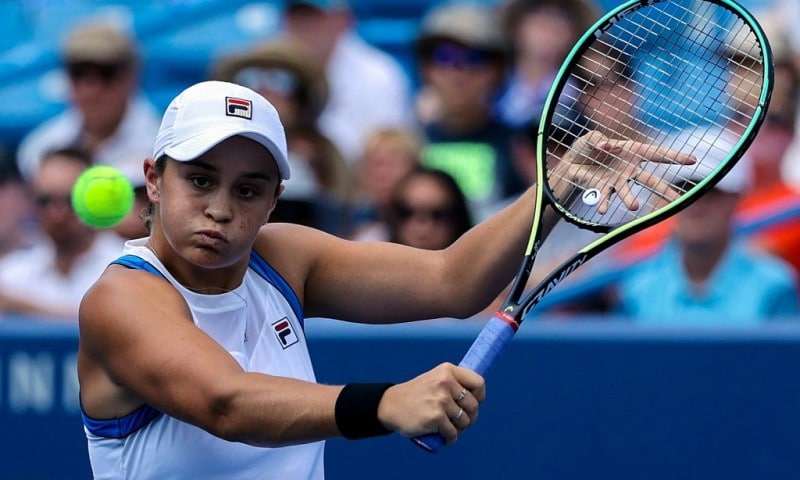 “Actually I feel pretty happy with how I’m playing… I feel pretty confident with where I am right now. Of course I’m not declaring that I’ll do amazing here. I’m the one-match-at-a-time like person.

“Hopefully it will work out in the end.”

Osaka pulled out of the French Open after being fined for not talking to reporters after her first match, saying it hurt her mental health. She then skipped Wimbledon but spoke with the media after matches in her US Open tuneup at Cincinnati.

Osaka captured last year’s US Open title by defeating Victoria Azarenka in the final, becoming the first woman since 1994 to rally from a set down to win the US Open final.

At this year’s Australian Open, Osaka saved match points against Spain’s Garbine Muguruza in the fourth round and beat 23-time Grand Slam champion Serena Williams in the semi-finals before defeating Jen Brady in the final.

Osaka, ranked third, has won her first four Grand Slam finals, trailing only Roger Federer’s run of seven and six by Monica Seles for the best Slam final start in the Open Era (since 1968).

She will open this year in New York against Czech Marie Bouzkova. Osaka could meet Coco Gauff in the fourth round, Ukraine’s fifth-seeded Elina Svitolina in the quarter-finals and Belarus second seed Aryna Sabalenka in the semi-finals.

Barty, in her 83rd consecutive week atop the world rankings, has rolled to wins at Wimbledon and Cincinnati, putting her on best form entering the Flushing Meadows fortnight.

The 25-year-old Australian’s 2021 titles also include Miami, Melbourne and Stuttgart and boosted her career total to 13.

“I feel comfortable and ready,” Barty said. “I feel good, I feel ready. Certainly been a big year and we’ve still got a bit to go yet.”

Barty won her first major title at the 2019 French Open and her second trophy in London put her halfway to a career Grand Slam.

“I hadn’t even thought about it,” Barty said. “It took me 25 years to get the first two, so let’s hope it doesn’t take another 25 to get the next two. We’ll leave it at that.”

Williams, who hasn’t played a competitive hardcourt match since losing to Osaka in February, will not play in New York due to a torn right hamstring suffered in a first-round match at Wimbledon.

“After careful consideration and following the advice of my doctors and medical team, I have decided to withdraw from the US Open to allow my body to heal completely from a torn hamstring,” Williams said Wednesday on Instagram.

An impressive collection of 20-something rivals among the world’s top 10 will take aim at the trophy.