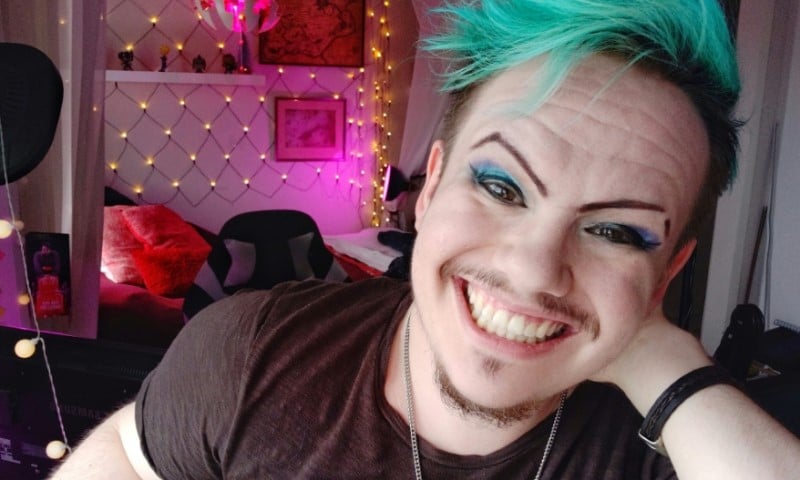 Night after night, video game streamer RekItRaven watches as their feed is inundated with abusive messages. Hate raided, yet again.

In recent months the phenomenon of “hate raids” — barrages of racist, sexist and homophobic abuse — has been making life increasingly unpleasant for minority users of Twitch, the world’s biggest video game streaming site.

Raven, a Black 31-year-old who identifies as gender non-binary, fought back tears while describing the mental toll of logging into a site designed for entertainment.

“It just gets hard,” said the parent-of-two, who declined to reveal their real name over fears for their security. 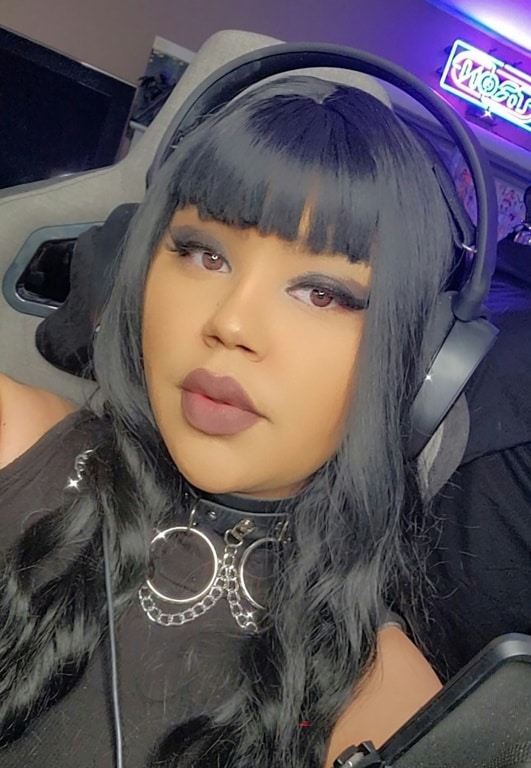 Twitch streamer RekItRaven, a Black 31-year-old who identifies as gender non-binary, gets “hated on” over skin color and sexual preferences

“I’m being hated on for my skin color, or my sexual preferences, when I don’t have control over that.”

Twitch is more than a source of fun for Raven: it’s their job. The Virginia-based horror games player holds affiliate status, under which prolific and widely followed streamers get paid.

The hashtag has become a magnet for complaints over the past month, largely from female, non-white and LGBTQ players, that Twitch is failing to stop internet trolls running amok — all while taking 50 percent of streamers’ earnings. 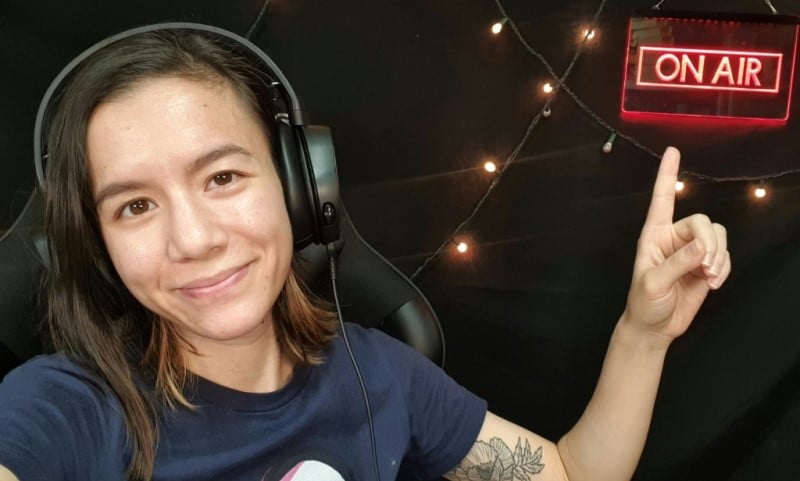 The stream of Chonki, a Jewish-Chinese New Yorker, was inundated with anti-Semitic messages and images of swastikas

Attack of the Bots

Launched in 2011 and bought by Amazon three years later, Twitch counts more than 30 million visitors per day, most of whom tune in to watch other people play video games with entertaining commentary.

But that doesn’t mean it can’t be used for serious purposes.

Swedish lecturer Gabriel Erikkson Sahlin logs in under the username BabblingGoat to play “The Sims” and “Dragon Age”.

The 24-year-old trans man gently answers questions in the live chat about gender identity — including from anxious parents whose children have recently come out — “while falling down ledges in games and trying not to die”, he said, laughing.

He is frustrated that his efforts to create something positive are being disrupted, with alarming regularity, by transphobic abuse.

The hate raids vary in scale: they can involve a handful of people posting hateful messages, or hundreds.

Under increasing pressure, Twitch this month announced that new measures to prevent hate raids, including “account verification improvements”, would be introduced later this year.

In the meantime, players say there has been no let-up in the abuse.

“The hate raids have not slowed down whatsoever. They only seem to be getting worse,” said Chonki, a Jewish-Chinese New Yorker whose stream was inundated with anti-Semitic messages and images of swastikas.

Players have various tools at their disposal to try to filter abuse and block bullies.

But hate raid victims say the trolls use “leet” hacker slang — deliberately misspelling words — to carry on using banned terms, or they embed abusive words in images to avoid detection.

His research over the past 25 years has found people usually troll for three main reasons: amusement, boredom or revenge.

The “perceived anonymity” offered by pseudonyms on platforms like Twitch — even though users may ultimately be identifiable — makes people feel empowered to do and say things they wouldn’t normally, he added.

Streamers have proposed various ways in which Twitch could better identify perpetrators and keep them off the site, including requiring two-factor authentication.

Until the site comes up with more permanent solutions, players are doing their best to support each other.

But with no end to the hate raids in sight, marginalized streamers say Twitch’s appeal is increasingly outweighed by the psychological burden.

Erikkson Sahlin is determined to stay because his educational streams have “been able to help so many people”.

“But it’s very, very taxing,” he said. “This morning I was like, ‘Do I really want to stream tonight? There’s a 99 percent chance I’m going to get hate raided’.”

For Chonki and Raven, both of whom rely on Twitch for their livelihood, there is extra pressure to keep logging in, despite the unhappiness it causes them.

“Twitch is taking 50 percent of my income — of all streamers’ income — and they can’t even protect us from hate raids,” Chonki said.