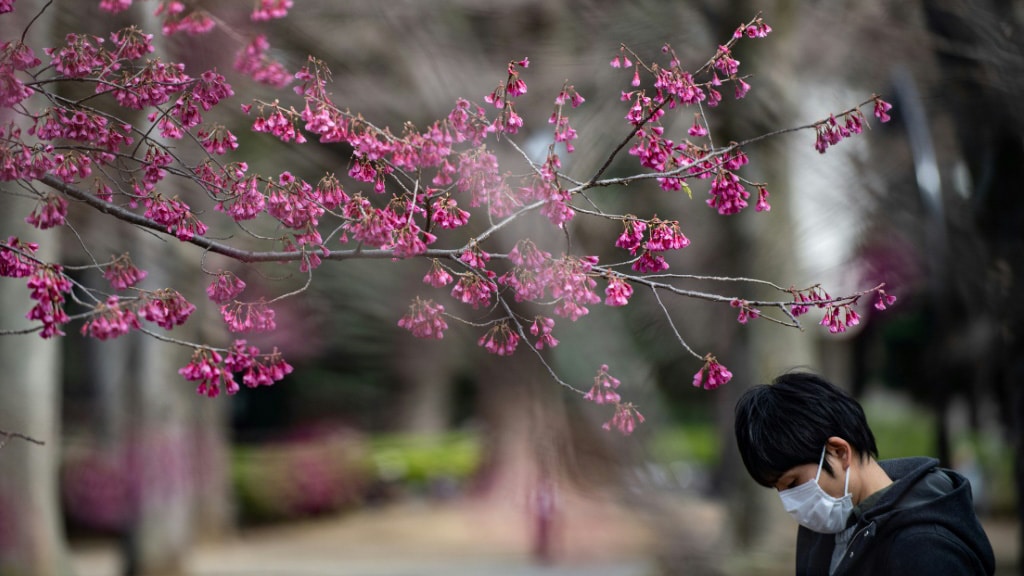 During the cherry blossom season, many Japanese gather for traditional ‘hanami’parties under cherry blossom trees for copious quantities of food and drink

Yuriko Koike, however, urged people to refrain from traditional “hanami” parties where friends and family gather under cherry blossom trees for copious quantities of food and drink.

After a meeting with Japanese Prime Minister Shinzo Abe, Koike said: “We discussed what to do with hanami. It is open-air. The metropolitan government wants people to admire the flowers.” 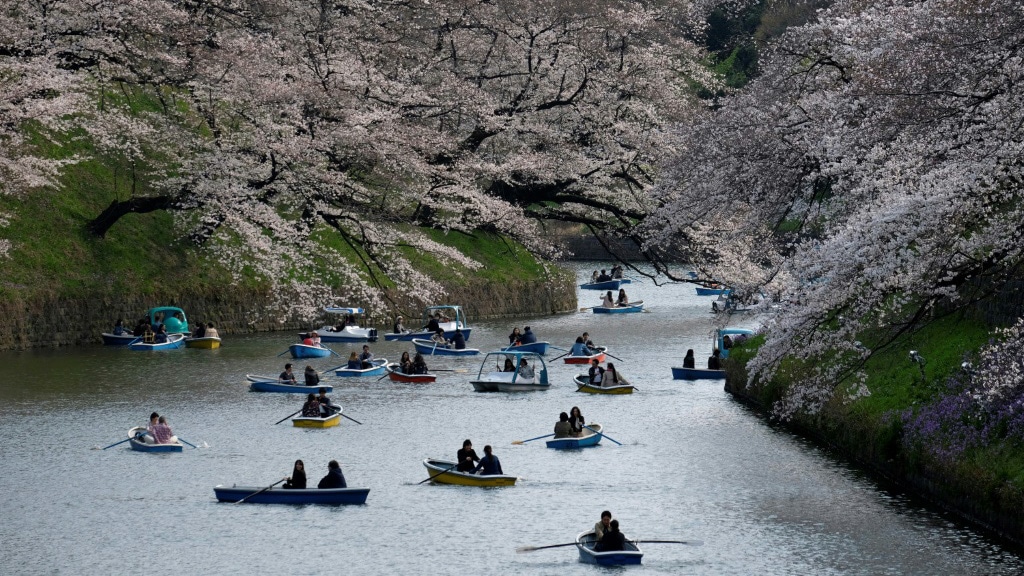 “I think taking hanami away from the Japanese is like taking away hugs from Italians,” she said.

“But we would like to ask people to refrain from, for example, spreading blue tarps and enjoying fun parties at Ueno Park like every year,” she added, referring to a large central Tokyo park popular with revelers.

Koike has previously said that indoor events hosted by her organization or involving food would be postponed or canceled between February 22 and March 15. 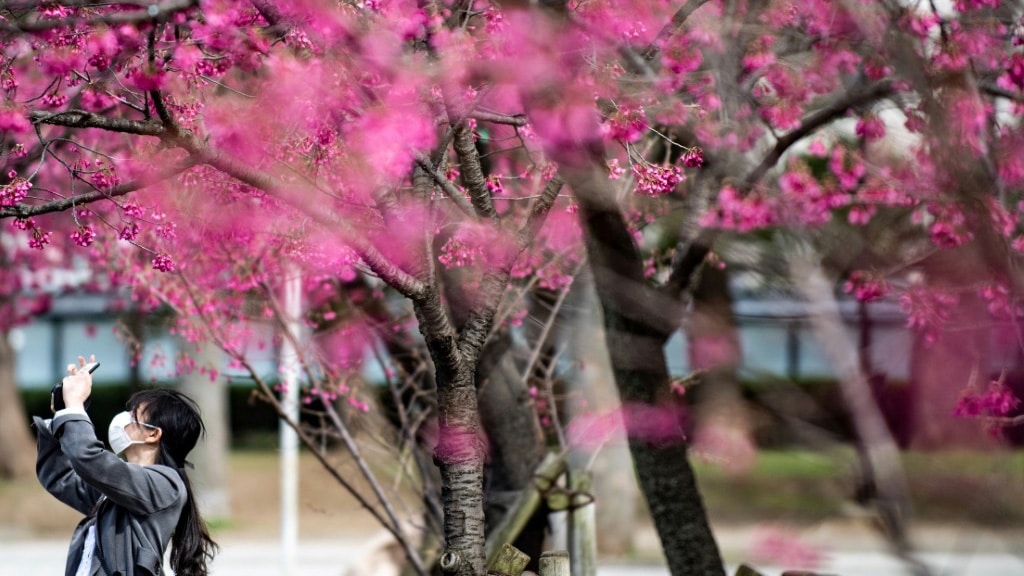 ‘I think taking hanami away from the Japanese is like taking away hugs from Italians,’ Tokyo governor Yuriko Koike said

The Tokyo marathon earlier this month was restricted to elite athletes only but Koike and other top officials have insisted that preparations for the Olympic Games — scheduled to open on July 24 — are going ahead as planned.

Italy is the worst-hit country in Europe and the country has been placed on effective lockdown to prevent the spread of the virus that has killed more than 800 people in just over two weeks.

Italians have been told to keep at least a meter (three feet) from each other and handshakes — and hugs — are frowned upon.