‘No One Cares’: Wuhan Residents behind Lockdown 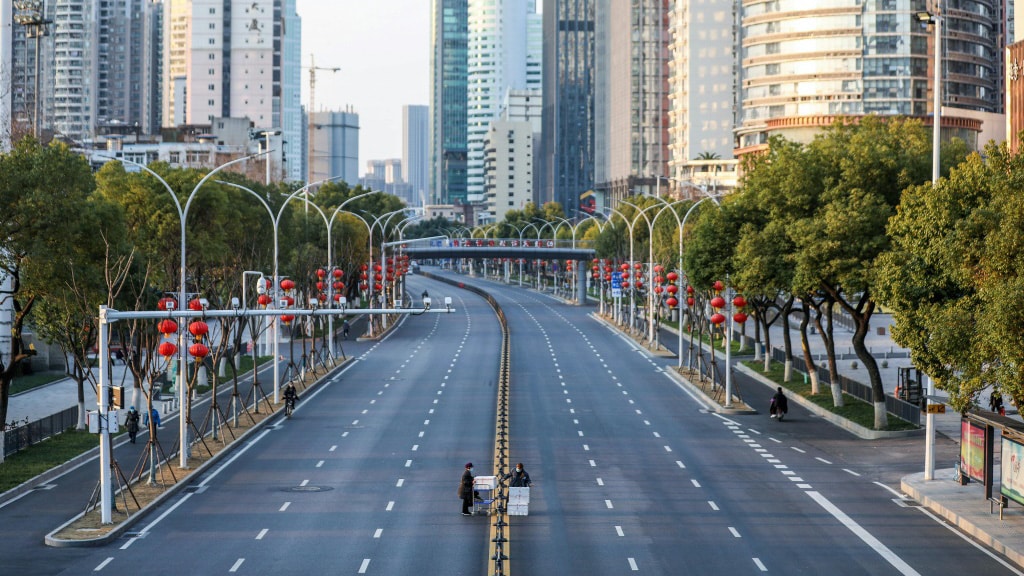 The lockdown of Guo Jing’s neighborhood in Wuhan –- the city at the heart of China’s new coronavirus epidemic –- came suddenly and without warning.

Unable to go out, the 29-year-old is now sealed inside her compound where she has to depend on online group-buying services to get food.

“Living for at least another month isn’t an issue,” Guo told AFP, explaining that she had her own stash of pickled vegetables and salted eggs.

But what scares her most is the lack of control — first, the entire city was sealed off, and then residents were limited to exiting their compound once every three days.

Now even that has been taken away.

Guo is among some 11 million residents in Wuhan, a city in central Hubei province that has been under effective quarantine since January 23 as Chinese authorities race to contain the epidemic.

Since then, its people have faced a number of tightening controls over daily life as the death toll from the virus swelled to over 2,500 in China alone.

But the new rules this month barring residents from leaving their neighborhoods are the most restrictive yet — and for some, threaten their livelihoods.

“I still don’t know where to buy things once we’ve finished eating what we have at home,” said Pan Hongsheng, who lives with his wife and two children.

Some neighborhoods have organized group-buying services, where supermarkets deliver orders in bulk.

But in Pan’s community, “no one cares”.

“The three-year-old doesn’t even have any milk powder left,” Pan told AFP, adding that he has been unable to send medicine to his in-laws — both in their eighties — as they live in a different area.

The “closed management of neighborhoods is bound to bring some inconvenience to the lives of the people”, Qian Yuankun, vice secretary of Hubei’s Communist Party committee, said at a press briefing last week. 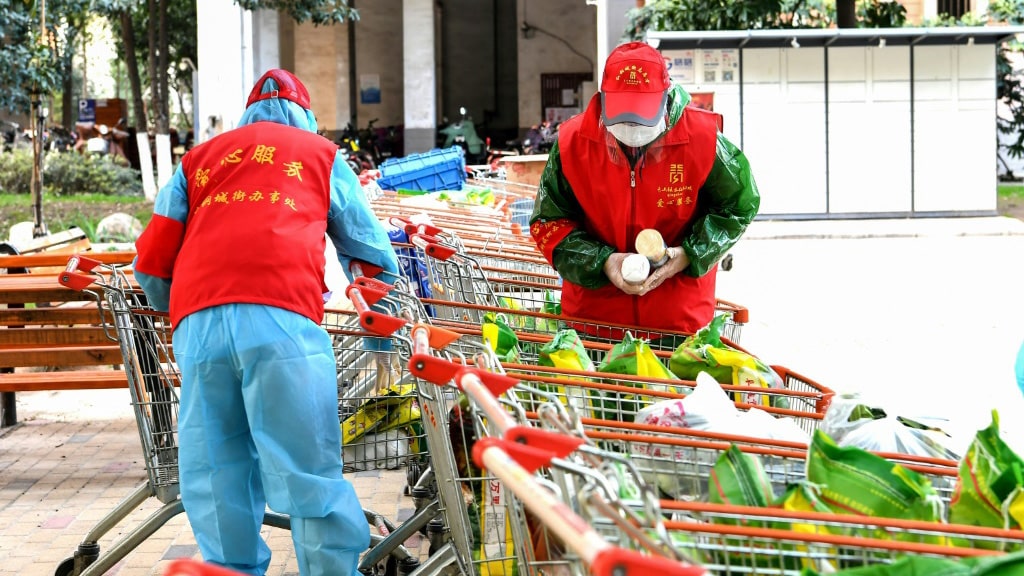 Demand for group-buying food delivery services has rocketed with the new restrictions, with supermarkets and neighborhood committees scrambling to fill orders.

More sophisticated shops and compounds have their own mini-app inside WeChat, where residents can choose packages priced by weight before orders are sent in bulk to grocery stores.

“You have no way to choose what you like to eat,” Guo said. “You cannot have personal preferences anymore.”

The group-buying model is also more difficult for smaller communities to adopt, as supermarkets have minimum order requirements for delivery.

“To be honest, there’s nothing we can do,” said Yang Nan, manager of Lao Cun Zhang supermarket, which requires a minimum of 30 orders.

“We only have four cars,” she said, explaining that the store did not have the staff to handle smaller orders.

Another supermarket told AFP it capped its daily delivery load to 1,000 orders per day.

“Hiring staff is difficult,” said Wang Xiuwen, who works at the store’s logistics division, adding that they are wary about hiring too many outsiders for fear of infection. 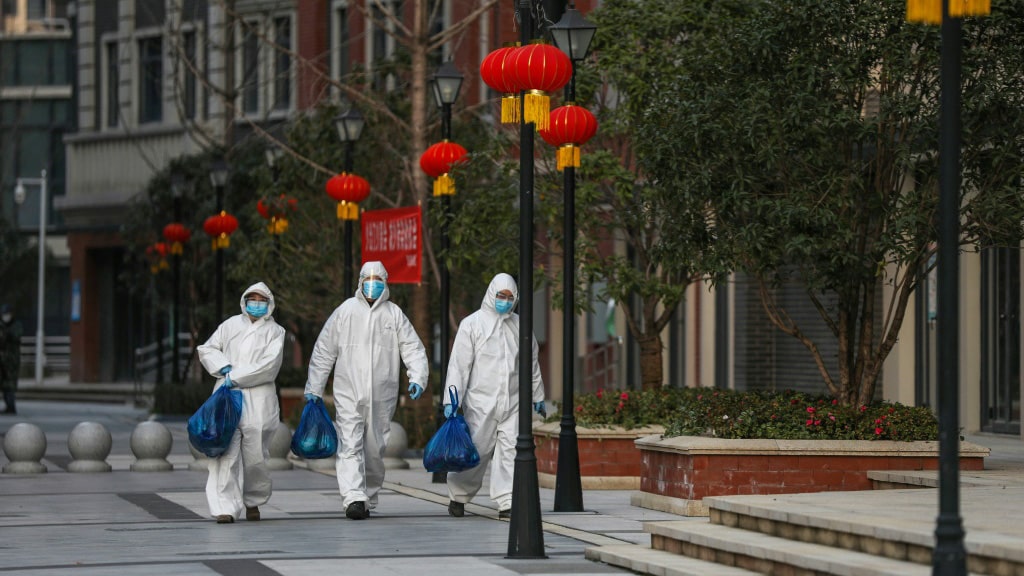 Wuhan has some 11 million residents, and they have faced a number of tightening controls over their movement as authorities battle the outbreak

Closing off communities has split the city into silos, with different neighborhoods rolling out controls of varying intensity.

In some compounds, residents have easier access to food — albeit a smaller selection than normal — and one woman said her family pays delivery drivers to run grocery errands.

Her compound has not been sealed off either, the 24-year-old told AFP under the condition of anonymity, though they are limited to one person leaving at a time.

Some districts have implemented their own rules, such as prohibiting supermarkets from selling to individuals, forcing neighborhoods to buy in bulk or not at all.

“In the neighborhood where I live, the reality is really terrible,” said David Dai, who is based on the outskirts of Wuhan.

Though his apartment complex has organized group-buying, Dai said residents were unhappy with price and quality.

“A lot of tomatoes, a lot of onions — they were already rotten,” he told AFP, estimating over a third of the food had to be thrown away.

His family must “totally depend” on themselves, added the 49-year-old, who has resorted to saving and drying turnip skins to add nutrients to future meals.

The uncertainty of not knowing when the controls will be lifted is also frustrating, said Ma Chen, a man in his 30s who lives alone.

“I have no way of knowing how much (food) I should buy.”

by Eva Xiao and Haomin Li