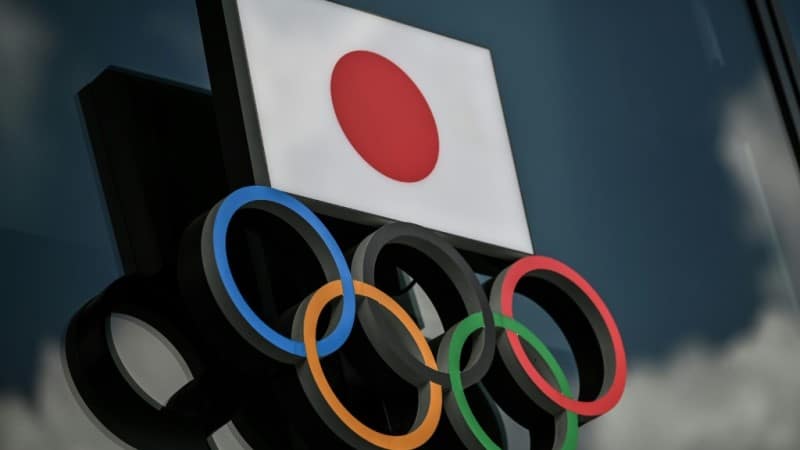 Tokyo’s postponed Olympics will go ahead next year regardless of the coronavirus pandemic, IOC vice-president John Coates told AFP Monday, vowing they will be the “Games that conquered Covid”.

The Olympics have never been canceled outside of the world wars and Coates, speaking in an exclusive interview, was adamant that the Tokyo Games will start on their revised date.

“It will take place with or without Covid. The Games will start on July 23 next year,” said Coates, who heads the International Olympic Committee’s Coordination Commission for the Tokyo Games.

“The Games were going to be, their theme, the Reconstruction Games after the devastation of the tsunami,” he said, referring to a catastrophic earthquake and tsunami in northeastern Japan in 2011. 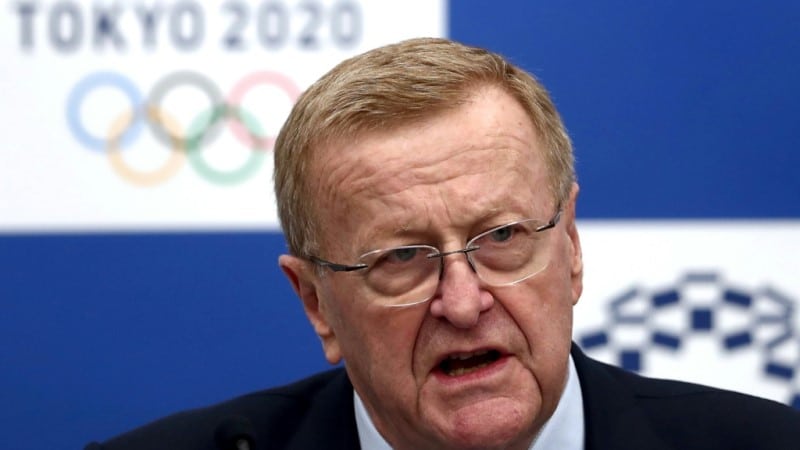 “Now very much these will be the Games that conquered Covid, the light at the end of the tunnel.”

In a landmark decision, the 2020 Olympics were postponed because of the global march of the pandemic and they are now set to open on July 23, 2021.

But Japan’s borders are still largely closed to foreign visitors and a vaccine is months or even years away, feeding speculation about whether the Games are feasible at all.

Japanese officials have made clear they would not delay them a second time beyond 2021.

There are signs that public enthusiasm in Japan is waning after a recent poll found just one in four Japanese want them to go ahead next year, with most backing either another postponement or a cancellation.

Coates said the Japanese government “haven’t dropped the baton at all” following the postponement, despite the “monumental task” of putting the event back a year.

“Before Covid, (IOC president) Thomas Bach said this is the best prepared Games we’ve ever seen, the venues were almost all finished, they are now finished, the village is amazing, all the transport arrangements, everything is fine,” he said.

“Now it’s been postponed by one year, that’s presented a monumental task in terms of re-securing all the venues… something like 43 hotels we had to get out of those contracts and re-negotiate for a year later.

“Sponsorships had to be extended a year, broadcast rights.”

With much of that work underway, or accomplished, a task force has been set up to look at the different scenarios in 2021 — from how border controls will affect the movement of athletes, to whether fans can pack venues and how to keep stadiums safe. 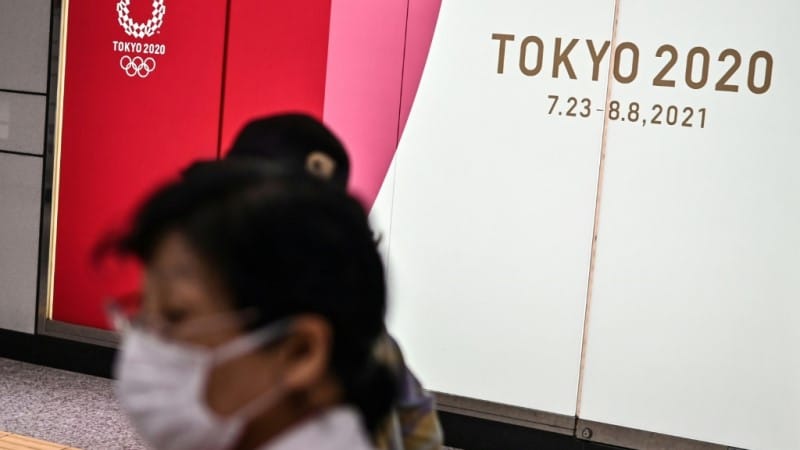 “Their job now is to look at all the different counter-measures that will be required for the Games to take place,” said Coates, the long-time president of the Australian Olympic Committee.

“Some countries will have it (Covid) under control, some won’t. We’ll have athletes therefore coming from places where it’s under control and some where it is not.

“There’s 206 teams… so there’s a massive task being undertaken on the Japanese side.”

Tokyo 2020 chief Toshiro Muto on Friday repeated that organisers hoped to avoid a Games without spectators — an option that has been mooted given Japan is still limiting audiences at sports events. 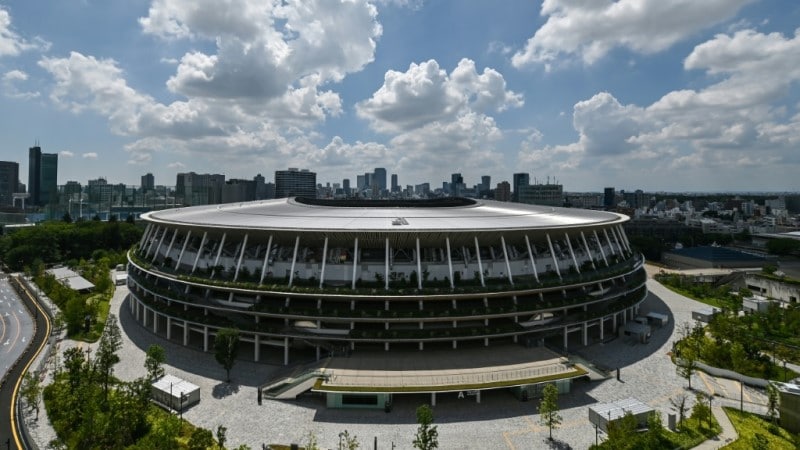 The Tokyo Olympics venues are all ready, including the newly built National Stadium

While the country is cautiously reopening its economy, with professional baseball, football and sumo resuming in front of limited numbers of fans, the nation continues to see a steady stream of new coronavirus cases.

Japan has already ploughed billions of dollars into the Olympics, with the delay only adding to the cost.

Coates said the IOC was doing its part, putting in “something like an extra $800 million to support the international federations, whose income isn’t happening this year, and national Olympic Committees”.

As Japan, the IOC and thousands of athletes wait to see whether the Olympics go ahead next year, the ceremonial Games flame — centrepiece of the aborted torch relay — is on display in a Tokyo museum.

A set of giant Olympic rings, weighing 69 tons and measuring 15 by 32 meters, was towed away for maintenance, and last month Tokyo’s National Stadium, rather than hosting Olympic track and field, staged the much lower-key Golden Grand Prix 2020 behind closed doors.