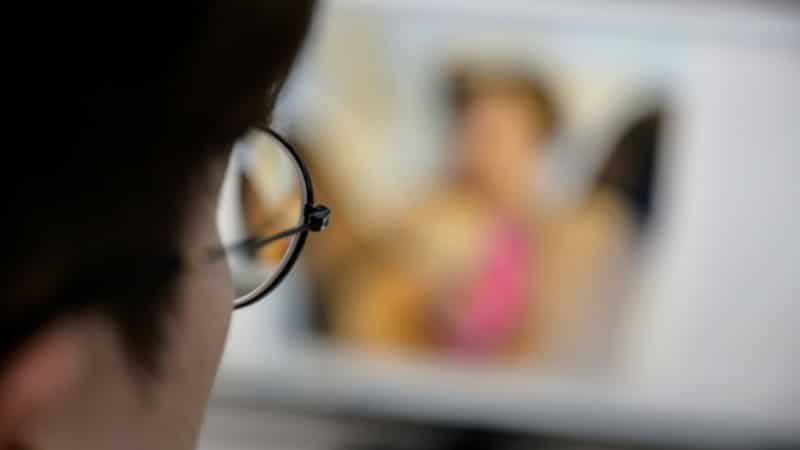 The illegal sharing of sexual content is a widespread problem in South Korea, prompting the government to run a 24-hour watch team to catch such material

The mastermind of a notorious online sex abuse ring was jailed for 40 years in South Korea on Thursday.

Cho Ju-bin, a 25-year-old college graduate, ran a group that blackmailed women and girls, including minors, into filming and sending sexual content. This was then posted in pay-to-view chatrooms on messaging app Telegram.

Cho was in charge of the group from last May to February this year, blackmailing 74 people, 16 of whom were underage.

“The accused has widely distributed sexually abusive content that he created by luring and threatening many victims,” the Seoul Central District Court was quoted by Yonhap news agency as saying, adding that he had caused “irreparable harm”.

Considering the seriousness of the crimes, the large number of victims and the extent of the damage Cho’s group has inflicted, he would “have to be isolated from society for a long time,” the court added.

The 40-year verdict was short of the lifetime imprisonment sought by prosecutors. Both they and Cho have one week to appeal.

The case has reignited a national conversation over the seriousness with which digital sex crimes are taken in South Korea.

The illegal sharing of sexual content is a widespread problem in the hyper-connected country, and in the past critics have accused the authorities of being too lenient on such crimes.

In one high-profile case, K-pop star Jung Joon-young was convicted of filming and distributing sex videos without the consent of his female partners. He is serving a five-year jail term.

South Korean women have taken to the streets previously over so-called spycams — cameras hidden in public places such as schools and toilets to secretly record women.

Tens of thousands of women demonstrated in Seoul in 2018, demanding stronger government action on the issue.