A Cure for Hangover? South Korea Has Some

From tea to morning recovery elixirs – does South Korea really have tonics to end dreaded hangovers?

Per capita, South Korea is by far the ‘heaviest drinker’ in Asia, averaging 16.7 liters of pure alcohol between 2015 and 2017 for males, and 3.9 liters for women. This means that South Koreans on the average drank 13 cans of beer every week, for an entire year. South Korea’s love affair with alcohol has spawned another industry focused on curing hangovers. 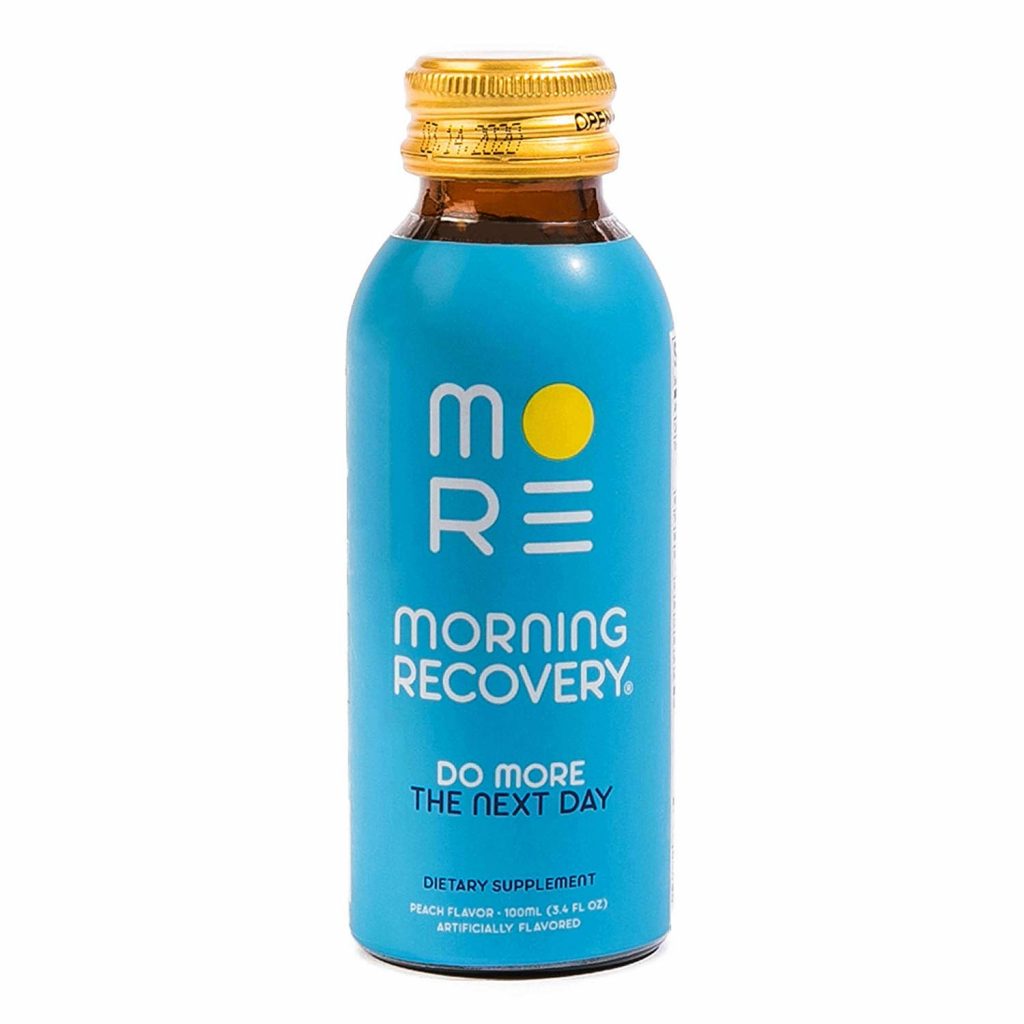 While there are many hangover cures available in the country, one of the leading contenders is the Morning Recovery Drink V2, which boasts of having been reviewed by leading news outlets like Forbes and Business Insider.

According to the product’s website, the formulation works because of the active compound dihydromyricetin (DHM), which is also present in many traditional Asian remedies. DHM purportedly blocks the effects of alcohol on the brain, allowing the drinker “to do more, the morning after.”

Morning Recover Drink V2 can be consumed before alcohol, mixed with your favorite alcoholic drinks, or consumed after a night of heavy drinking. In short, you just have to get it into your body if you are planning to drink – you’re going to be fine afterward. The upsurge in demand in North America is telling of its effectiveness, too.

Another popular brand is Hutgaesoo, which is made from oriental raisin tree fruits. In addition to relieving hangovers, Hutgaesoo is also calorie-free, sugar-free, and tastes great. It is very well-received in South Korea and continues to adorn grocery store shelves in the country.

Now, if you want something that works fast, but doesn’t necessarily tastes good, you can opt for Dawn 808. It is hailed as the first of South Korea’s many hangover cures and has been said to work in as short as ten minutes. The downside is it tastes so horrible that the flavor probably will knock some sense and wakefulness into your skull because no one can stay heady with a bad taste in his mouth.

And finally, we have Condition – which is by far the most heavily advertised hangover cure in the country. Due to its increase airtime and online advertising, too, younger South Koreans are flocking to this brand. Condition offers multiple options depending on the consumer’s needs, which is a first in this line of products.