AI App For the Visually Impaired Launched in Korea 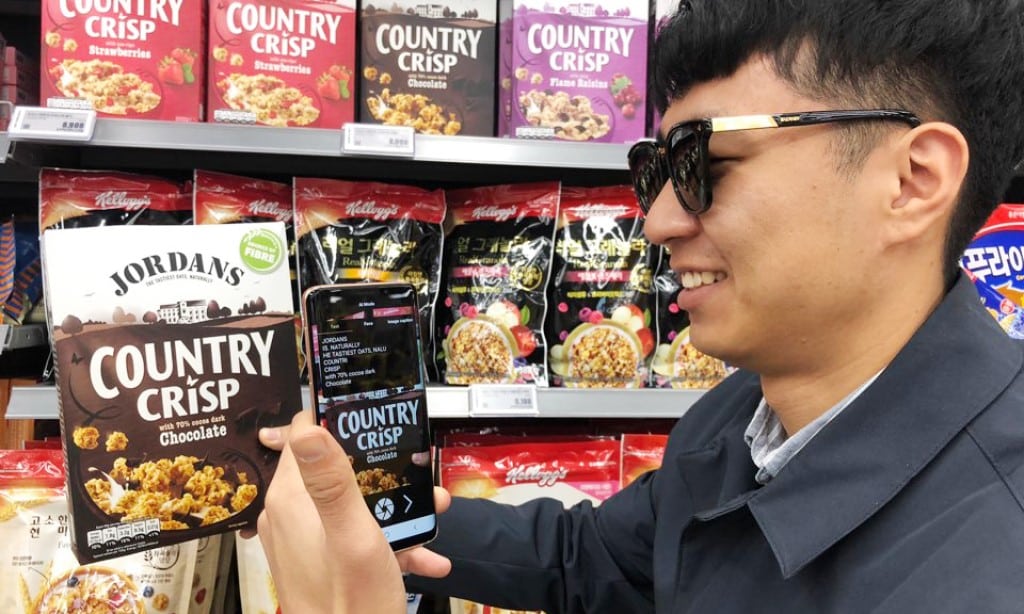 TUAT, a Korean software development company recently launched Sullivan Plus, an app that gives assistance to the elderly and the visually impaired. The app is set to provide information about their surroundings using cameras.

A game-changer in the industry, Sullivan App produced by TUAT is now ready to be used by visually impaired individuals. The useful program is set to help people navigate streets and go to their destinations through AI-based voice guidance.

The technology thanks to text and facial recognition that enables it to give clear descriptions of objects and images. The app is available in a number of language including Spanish, Russian, English, Japanese, Korean, and Chinese.

“Due to advancements in artificial intelligence, we can now enable smartphones to provide visual support to the visually impaired. We will endeavor to make it better and more user-friendly,” stated TUAT CEO, Choo Soo-Won.

She shared that the inspiration behind the app came after a friend became visually impaired. They thought of using AI technology to help him out.

“It’s great. In many cases, I still want to do things on my own but couldn’t because I couldn’t see even now. For example, one of the things I used a while ago was a prescription, and then I changed the image that someone took and sent to me to save as text recognition through Sullivan.” said Yangmi Oh, one of the app’s users. She added that she liked it very much that she shared it with other people.

The app boasts tons of features such as face recognition. It can recognize a person and tell its age and gender. It can also give an image description and generate sentences that identify the scene. Sullivan can even aid with color recognition, a feature that greatly helps when choosing clothes. 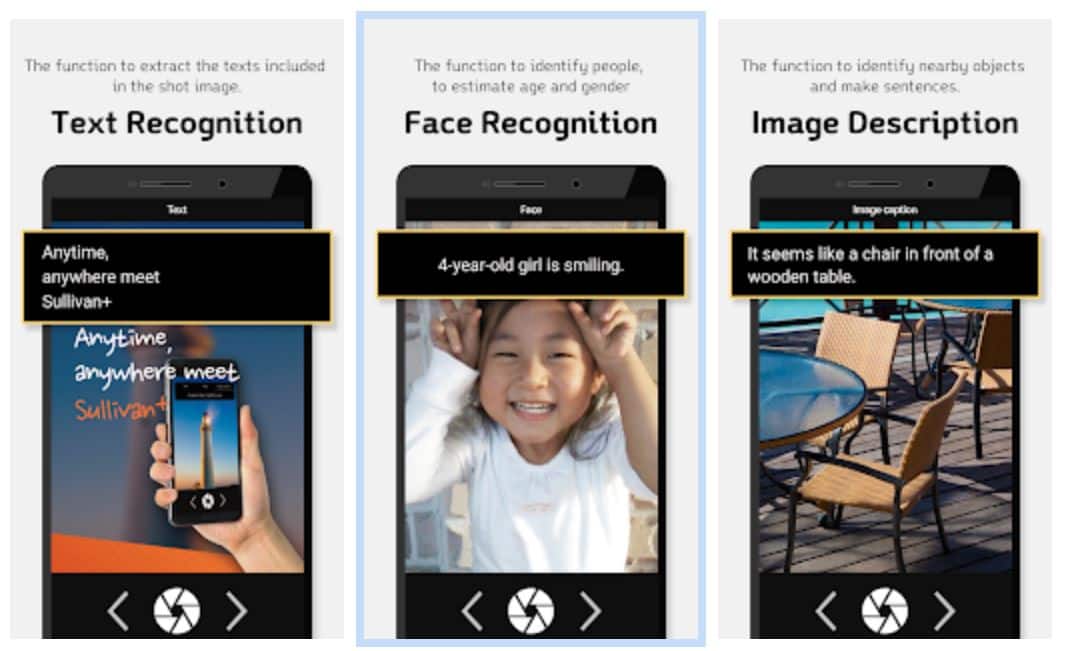 Not the First Time

This is not the first time a Korean app is gaining popularity. Another app called Blind has also taken over the scene. This is a social networking platform that targets corporate employees who want to share their woes in the workplace anonymously.

The app functions as a message board for users who want to debate and discuss anything that is related to the corporate world such as policies, harassment, compensations, and politics.