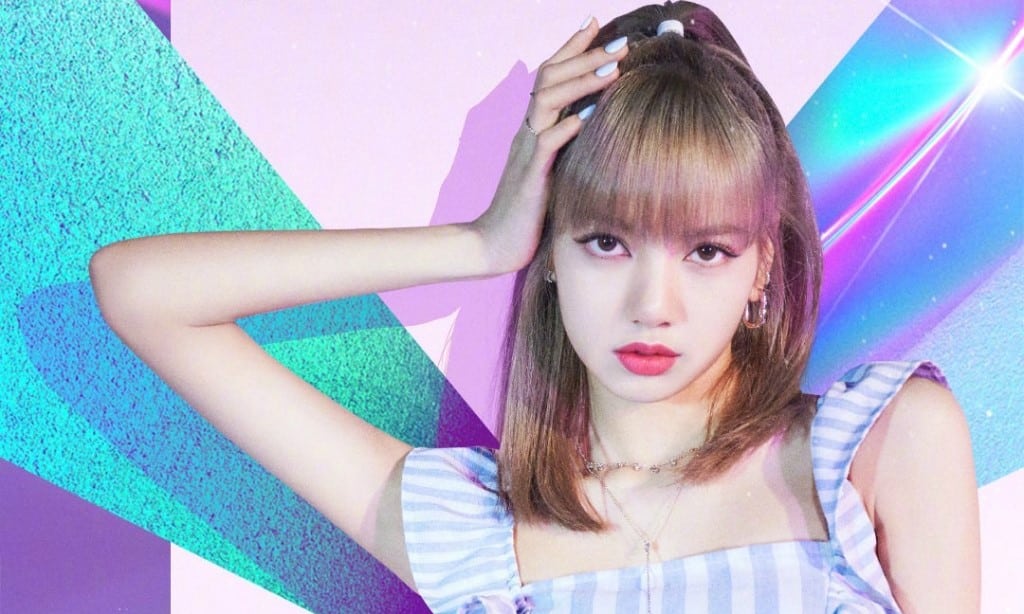 Idol Producer is a popular Chinese talent show that, well, the name says it all. They produce idols. Companies in the entertainment industry send over their trainees to compete with other novices for an opportunity to showcase their talents and gain exposure for their group. Mentors will be provided for these beginners for guidance and advice on how to win the hearts of their audience. The victor is the one with the most popular vote. The series airs on iQiyi, the largest video platform in China.

Idol Producer is produced and hosted by Lay Zhang, a member of EXO. The first season was hugely successful as Lay served as a mentor for male group Unine when they first got its debut on the platform. Other mentors included Li Ronghao and Jolin Tasi, both known for having big names in the industry.

It doesn’t stop there. With the show soon progressing to its third season, Idol Producer revealed through Weibo that Lisa from world-renowned Korean pop group BLACKPINK will soon be joining the show as a mentor for the female contestants. Lisa has attained international stardom performing at Coachella and being widely known and loved by dedicated fans in almost any nation. She is the most followed South Korean personality on Instagram with a total of 26 million followers.

Lisa will be aiding Chinese girl group SNH48 on their dancing abilities and she is just as excited as the people are. Idol Producer is a series based in China and, despite her hectic schedule, she has been earnestly studying Mandarin to prepare for her role. Though she claims that it is a difficult feat, she is eager and happy to be a part of the program.

Lay and Lisa are the only official mentors for Idol Producer’s third season at the moment, but rumors flying that Victoria Song and Lu Han are to be joining the roster.