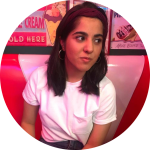 Kari is a full-blooded Indian citizen fascinated with the multiplicities of culture. A foreigner in her own home, she keeps a foot in several heritages upholding awareness in the different facets of the world. She is taking up International Affairs, though writing remains to be her one true passion in life. She is currently getting the best of both worlds as an East Asia correspondent. This is, of course, when she is not too busy napping or over-eating. 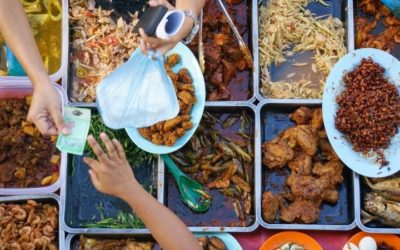 Due to urbanization, obesity is prevalent in Asia going so far as to complicate healthcare and government budgets and wreak havoc on Thailand’s monks 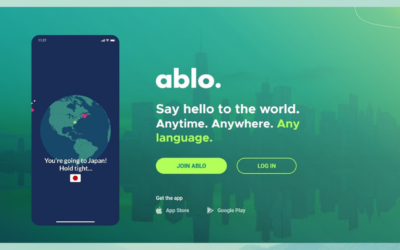 Ablo: Make Friends Around the World without Barriers

With Ablo, nothing can stop you from traveling the world and meeting people of different cultures in the comfort of your home

Immigrant children sent to their homelands and away from their families, a mutually heart-breaking situation that causes long-term struggles. 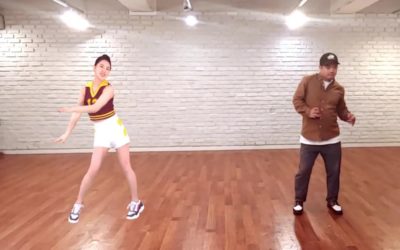 With AR Live, dance along to your favorite K-pop idols in real-time with 5G’s fast and reliable internet speed bringing a wonderful superstar experience

teamLab SuperNature: An Interactive Experience with the Universe

Singapore’s Cleaning Robots to be Deployed in Spring 2020

The first-ever construction of subscription cleaning robots is now officially in the works. Starting in March 2020, 300 robots will be deployed on to the urban streets of the high-tech nation. 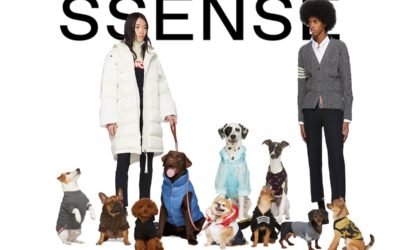 SSENSE is spoiling dogs with their new luxury line featuring some of the best names in fashion, from Burberry to Versace, they got our pups covered. 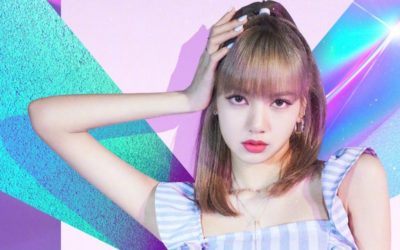 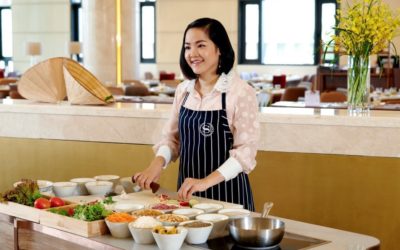 The Evolution of Ice Cream in Asia

Ice cream has had a long and fulfilling journey in Asia from its origin story to its present-day impact, surpassing nations in the West. 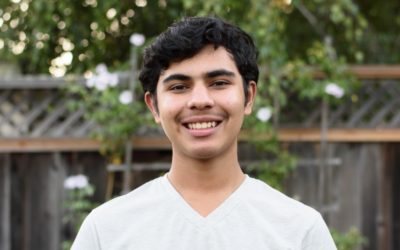 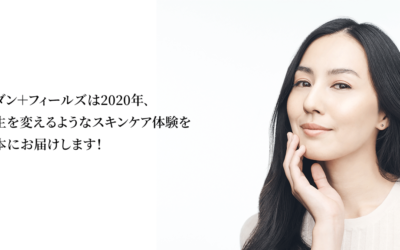 After five years of determination and extensive research, Rodan + Fields is bringing their innovative and advanced dermatological expertise to the Japanese market 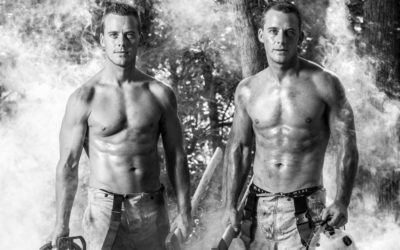 The Australian Firefighters Calendar: Proving Service Can be Sexy

The boys are at it again, this time combating prevalent social issues and making a difference in society through their hearts (and bodies) 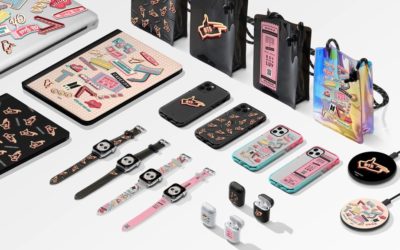 Young women in South Korea have begun rejecting marriage and motherhood, basically any traditionally female roles, in a united front for feminism and solidarity.

A Short Guide to Red Bean Paste: The Sweet Essence of East Asia

Bean paste comes in many shapes and forms but one thing is constant: the ingredient is a special and meaningful component of different East Asian cultures

Recycled Products are the First Winners of Olympic 2020

The 2020 Olympics has declared that the Games are going to center on global sustainability with all its resources and infrastructure revolving around recycle products, green and clean methods that benefit the environment. 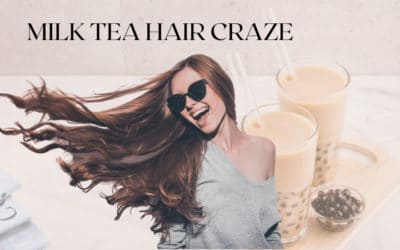 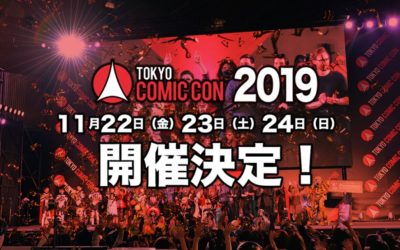 Tokyo Comic Con 2019 to Kick off in November

Tokyo’s Comic Convention of 2019 is underway and the Makuhari Messe complex in Chiba, Tokyo is officially the venue for these three days of excitement and fun.