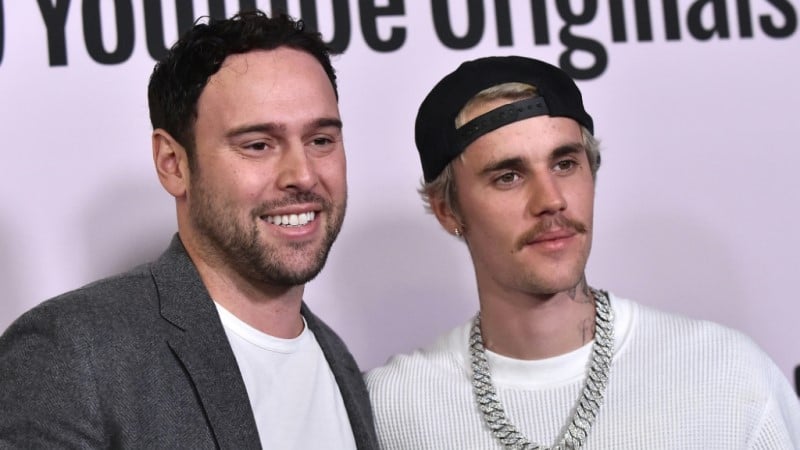 The agency behind K-pop phenomenon BTS announced a $1.05 billion deal Friday to buy the US firm that is headed by Scooter Braun and manages Justin Bieber

The agency behind K-pop phenomenon BTS announced a $1.05 billion deal Friday to buy the US firm that manages Justin Bieber, Ariana Grande and other major stars.

In a separate regulatory filing in Seoul, the company said its US unit will pay a total of $1.05 billion to bondholders and others for the merger.

The South Korean firm will “acquire through its wholly owned subsidiary HYBE America, a 100 percent stake in Ithaca Holdings,” it said in a statement.

Braun will join the board of HYBE and artists of both entities — including BTS, Bieber and Grande — will participate in the capital increase of the South Korean company, it added.

“This is an opportunity for us to make history and further innovate the music industry,” Braun said of the merger.

BTS have ascended to global superstardom since their debut in 2013, and their single “Dynamite” entered the Billboard Hot 100 at number one last year, making them the first South Korean act to top the US chart.

In October, HYBE made a multi-billion-dollar stock market debut.

The merger was to “accelerate its entrance into the global market”, the company said in one of the regulatory filings.