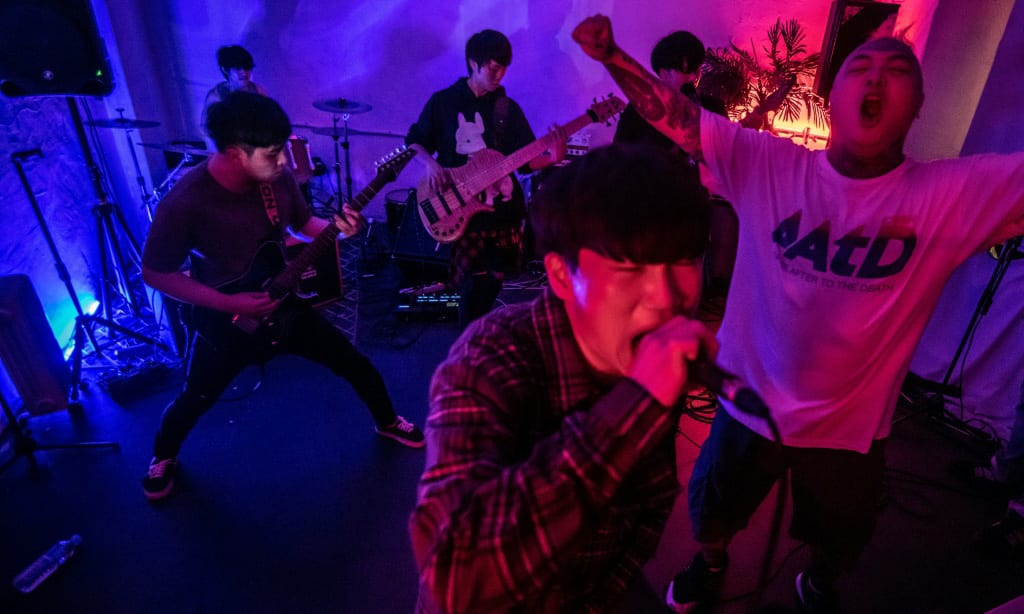 Head-banging away in the shadow of a multi-billion-dollar K-pop industry, South Korea's axe-wielding heavy metal bands shred a modest trail of destruction.

And in a society where conformity is widely expected, the mosh pit masters are as clean-cut as any average Seoul citizen.

In the intimate, subterranean surroundings of a cramped basement room, the five members of Monsters Dive took part in a battle-of-the-bands before a small audience, mostly seated until frontman Chu Yeonsik ordered them to their feet.

“Are you ready?” screamed the 25-year-old nursing student, transformed into a fist-pumping alter ego leaping around the tiny stage as if he were gracing a large-scale arena.

The band’s blistering set was meted out with the kind of technical precision typical of the rigorous training of the country’s intensive educational system.

“Usually I never listen to metal music,” said audience member Nam Ji-eun, 23. “But the performance was great. Even though I don’t know anything about metal, the songs were catchy and I have the tune stuck in my head now. I would like to go and see other bands too.” 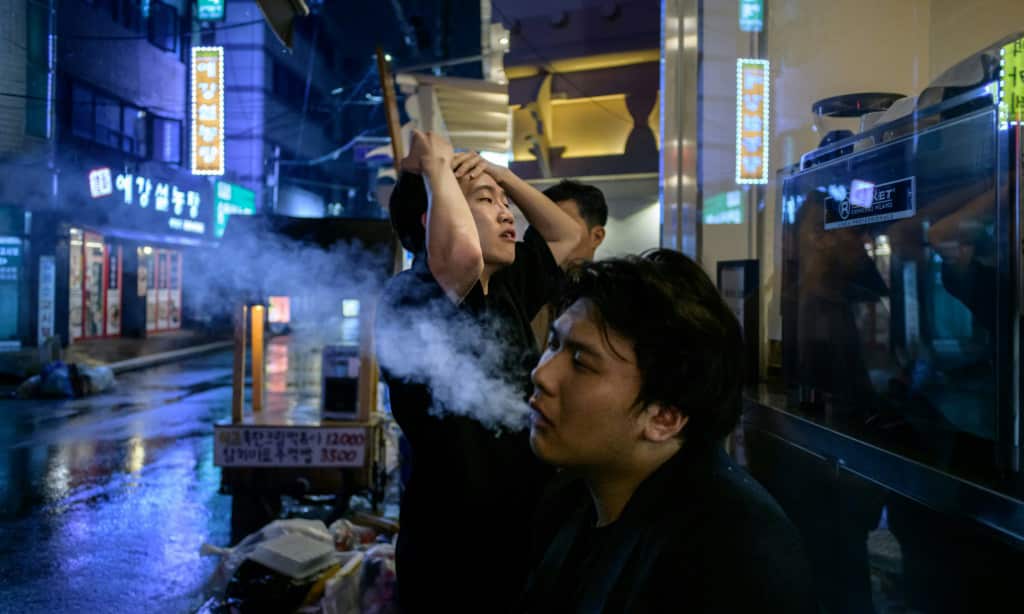 “I don’t think metal music in Korea will ever become mainstream because it’s a noisy genre with only certain followers. In Korea, it’s minor even amongst the minors,” he says.

“South Koreans tend to follow a trend and flock towards one thing; If it’s K-pop, then they only listen to K-pop. In Korea K-pop and hip hop are popular, but other than that, most other genres are being neglected.”

The slickly produced sounds and highly-choreographed dance moves of K-pop have brought it to the forefront of the “Korean Wave” that has swept Asia and beyond in the last 20 years. The industry is now estimated to be worth $5 billion, with boy band BTS its latest high-profile act. 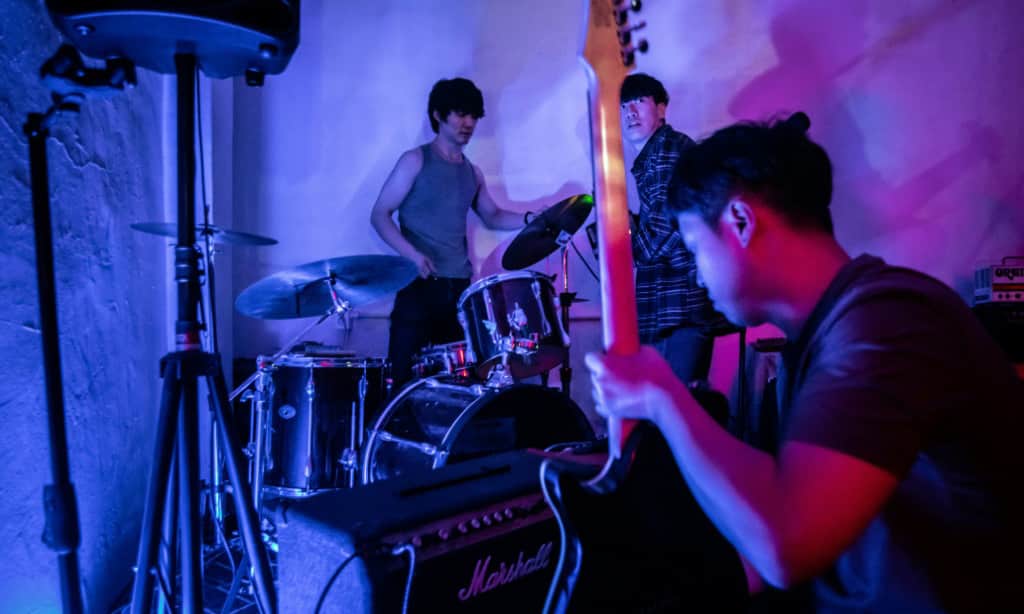 With trendy student areas increasingly being taken over by chic cafes and karaoke joints, Seoul’s metal subculture is largely confined to unremarkable venues that are often literally underground.

Some musicians, appropriately enough, are moving to former metal workshops in the industrial district of Mullae and converting them into live venues and rehearsal spaces.

Chu, a recent addition to Monsters Dive with whom he has recorded one album, works part-time jobs in between his studies to sustain his hard-rocking habit.

Even their larger gigs will only bring the band around $350, which — along with proceeds from merchandise sales — they put towards rehearsal rooms, recording sessions and music video production to maintain their presence on various social media platforms.

Parental approval and support can be vital for metalheads who are in it for love, not money.

“I was once in the car with my mum, and played my CD,” recalls Chu. “She told me it was too noisy and that hearing my voice full of anger made her agitated and might make her break the speed limit.

“But she said she likes the instruments, and supports my path.”