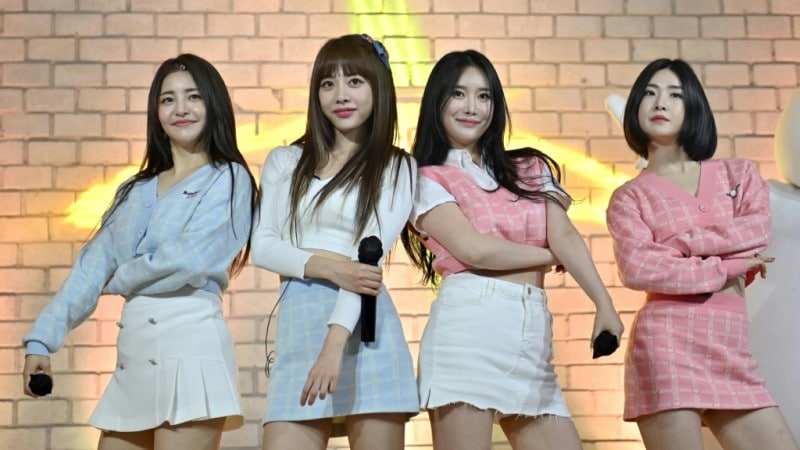 Scores of groups largely made up of teenagers are launched every year hoping to follow in their footsteps, but most acts quickly disappear

Then a pseudonymous YouTuber called Viditor uploaded a compilation of them performing on South Korean army bases — and saved their careers.

It went viral and struck millions of chords across the country. 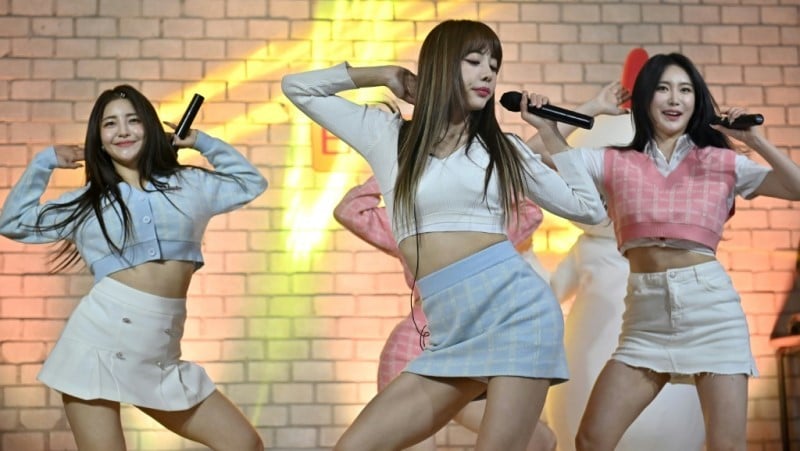 The fan-led ascent of the Brave Girls is a reversal of the usual K-pop model, where bands are usually assembled, trained intensively and launched by record companies

Less than a month later the song reached number one in South Korea and topped the Billboard K-pop 100 in the US, four years after it was originally released — with their popularity reinforced by their story of struggle against the odds.

The fan-led ascent is a reversal of the usual K-pop model, where bands are usually assembled, trained intensively and launched by record companies, whose marketing and promotion is crucial to their success.

“At the start of this year I thought it was time for us to call an end to it,” lead singer Kim Min-young told AFP.

“Reaction to our songs had always been cold… It seemed like no one wanted to see us on stage,” she said tearfully.

The Brave Girls started out as a five-piece a decade ago, but fell largely on deaf ears. They were relaunched as a septet in 2016, but the reshuffle did nothing to boost their popularity.

Their five singles and two mini-albums were misses rather than hits, and departures over the next few years whittled them down to four members.

They were reduced to performing on army bases, the South Korean equivalent of a daytime appearance on a side stage at a music festival.

“Our members all felt an emotional burden,” said Kim, 30. “I wasn’t brave enough to give up on my career or start something new. And I thought if I left the team it would be the end of Brave Girls. So I wanted to keep the team together till the end.”

But their tour of duty proved to be the making of them. 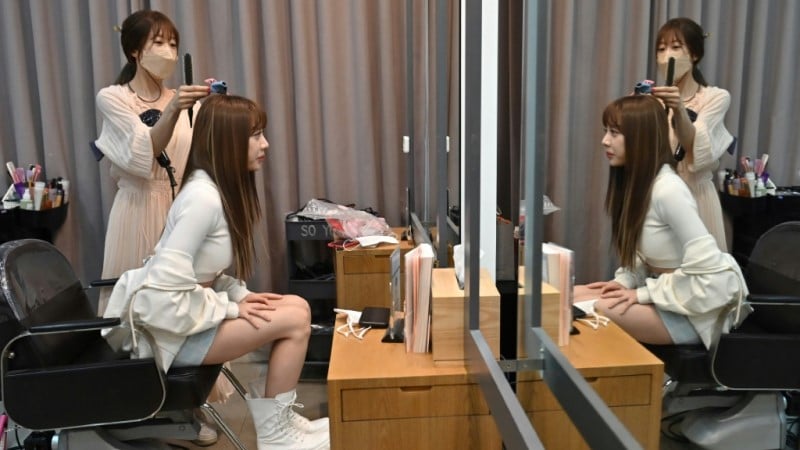 The Brave Girls started out as a five-piece a decade ago, but fell largely on deaf ears

We will Definitely Win Wars

South Korea requires all able-bodied men to serve in uniform to defend it against the nuclear-armed North, a period when they are often dispatched to remote places and deprived of the joys of modern life.

As a common experience it is a unifier and a leveller, and Viditor’s compilation — complete with witty captions such as “Play this song during battles and we will definitely win wars” — resonated with those who had seen them in the military.

The clip garnered around 15 million views in little more than a month.

“Viditor, you have rediscovered the Brave Girls,” wrote one poster. “You are nothing short of the commander of South Korea’s 600,000 soldiers.” 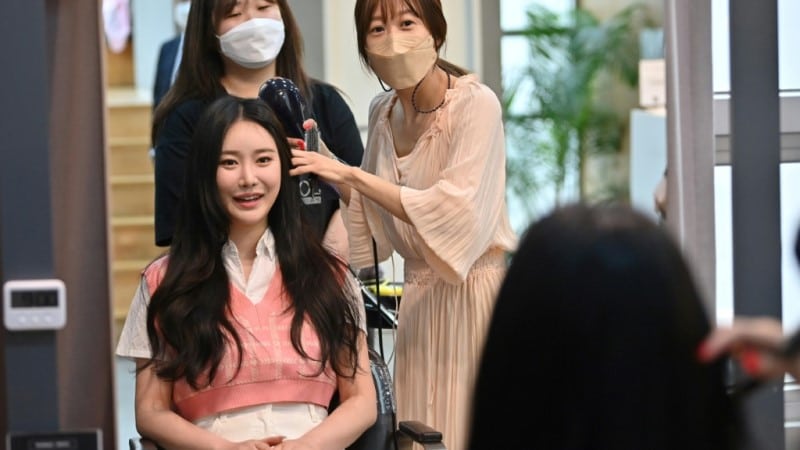 The uploader — who said she wanted to remain anonymous to maintain her privacy — said she had been astonished by the reaction.

She has put together hundreds of compilations of other bands’ tracks but never before had similar impact.

“I thought I could make an entertaining video with soldiers’ hilarious reactions and funny comments,” she said by email.

“But I never saw this coming. I am still in disbelief over what has happened.” 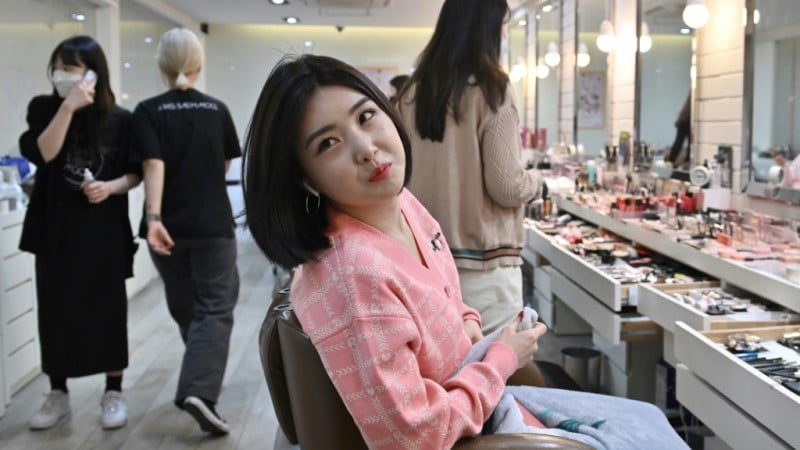 Something Miraculous Happened to Us

The K-pop phenomenon — epitomized by the global success of BTS — earns billions of dollars a year for the world’s 12th-largest economy.

Scores of groups largely made up of teenagers are launched every year hoping to follow in their footsteps, but most acts quickly disappear, leaving barely a trace on the score of musical history.

Exposure on major television stations has long been a must-have for aspiring K-pop idols. But cultural commentator Jung Ho-jai said the raunchy moves in the original “Rollin'” video were too risque for the networks.

They were left with little choice but to take any booking going, however remote and badly paid, with Jung describing them as “relegated to what was essentially the third tier of the English football league”.

But once Viditor posted her video, he said, “somehow YouTube algorithms saw potential in the clip and began displaying it to a wider audience.

“It has proved how important YouTube has become as a media platform.”

“Well over 50 new groups tap into the market every year but less than half appear on major TV stations,” Kim Jin-hyung, chief executive of Wuzo Entertainment, told AFP.

“In order for idols to survive, we have to target online platforms that meet the demands of fans.”

But for the Brave Girls, it was an amateur poster who made the difference.

Member Lee Yu-na said: “Something very miraculous and inexplicable has happened to us.”