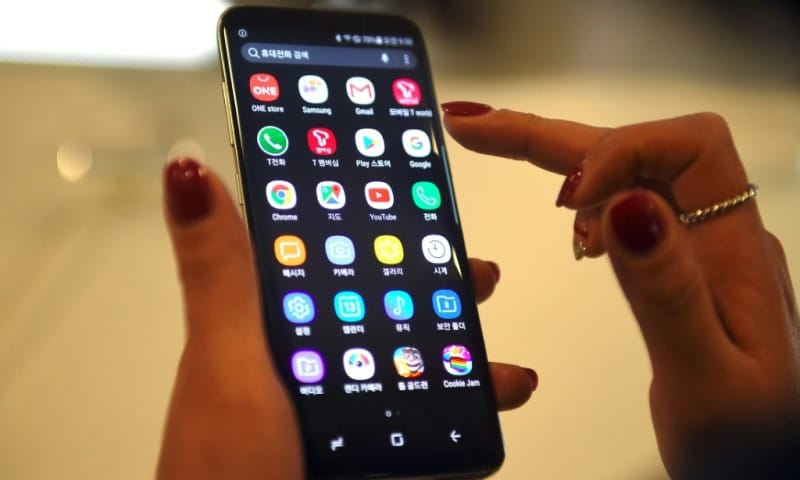 Online fiction app Radish is being bought for $440 million by South Korean internet conglomerate Kakao, the two firms said Tuesday, making a multi-millionaire of its 30-year-old founder only five years after he set it up.

The deal is one of two acquisitions Kakao announced Tuesday totaling nearly $1 billion as it seeks to expand in English-language markets.

Pay-to-read platform Radish presents serialized storytelling in bite-sized installments optimized for smartphones, with readers paying around 20 to 30 US cents to access the next episode immediately, or wait for an hour to read it for free.

Likened to a Netflix for novels, Radish recruited in-house soap-opera scriptwriters including several Emmy Award winners to “present the newest and brightest in entertaining, diverse serial fiction to readers”, the company says.

There are currently more than 50 such original series, and the category accounted for more than 90 percent of the company’s revenue of $20 million last year, it said.

It also acts as a platform for independent writers, and says on its website that some make nearly $40,000 every three months.

Founder and CEO Lee Seung-yoon set up the company after graduating from Oxford in 2016 and attracted funding from investors including SoftBank Group’s venture arm and Lowercase Capital.

The unit buying his firm, Kakao Entertainment, already produces original content of its own from web novels to TV series, movies and music, he said, adding the acquisition would realize his vision “on a much larger scale and in a fascinating way”.

Kakao said it had also separately acquired webtoons mobile platform Tapas, which presents bite-sized comics on the go and has published over 90,000 stories, for $510 million.

Founded in 2012 by South Korean entrepreneur Chang Kim, the San Francisco-based company has become a “magnet for webtoon fans and content creators”, Kakao said in a press release.

Some South Korean internet firms have struggled to expand their operations overseas and Kakao said the deals would help it to “expand its original content business in North America and other English-speaking regions.”

While at university, Radish CEO Lee became president of the Oxford Union debating society, a post which has previously been held by political leaders including British Prime Minister Boris Johnson and late Pakistani leader Benazir Bhutto.

Asked whether he was interested in going into politics one day, Lee told AFP: “No I am not.”