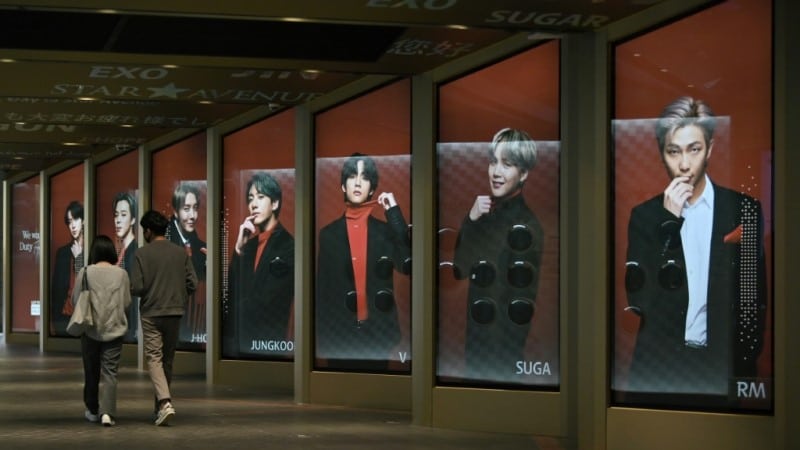 Posters showing BTS members outside a duty-free shop in Seoul

Ordinary South Koreans rushed to pour more than $50 billion into the initial public offering for the management agency of K-pop sensation BTS, sale organisers said after it closed Tuesday.

The trailblazing septet cemented their prominence in the world’s biggest music market in August, when their all-English track “Dynamite” debuted at number one on the US Billboard Hot 100.

They are credited with generating billions for the South Korean economy, and the flotation of their label Big Hit Entertainment will make its founder a billionaire — while adding millions to each BTS member’s net worth. 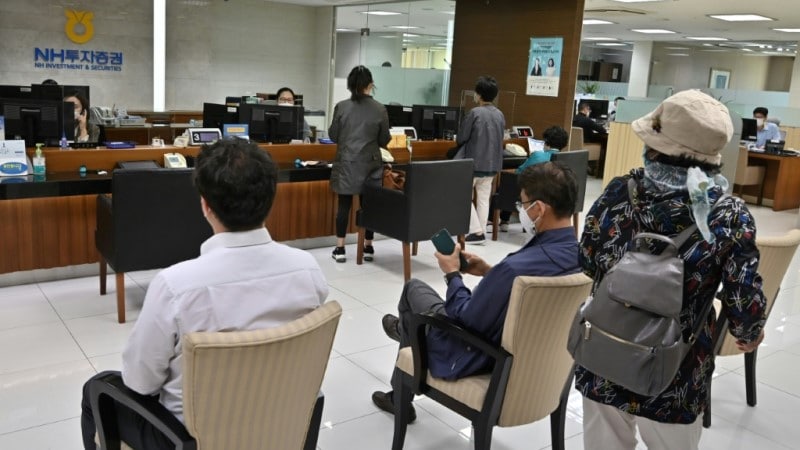 But the four IPO managers — including NH Investment & Securities and Mirae Asset Daewoo — said retail investors applied for around 58.4 trillion won ($50.2 billion) worth of shares on Monday and Tuesday, the two days the retail offer was open.

With only 20 percent of the IPO reserved for retail investors, that portion of the sale was oversubscribed 607 times, meaning the vast majority of applicants will receive at best only a tiny fraction of their requests.

Among the would-be Big Hit investors on Tuesday was 71-year-old Jeong Do-hyeon, who submitted his application at a brokerage in Seoul.

“I have grandsons and granddaughters, I’m thinking of giving them these stocks” as birthday gifts in future, he told AFP.

“Sometimes I watch them (BTS) on TV, and although I’m much older, I find them and their dance very vibrant and nice to look at,” he added. 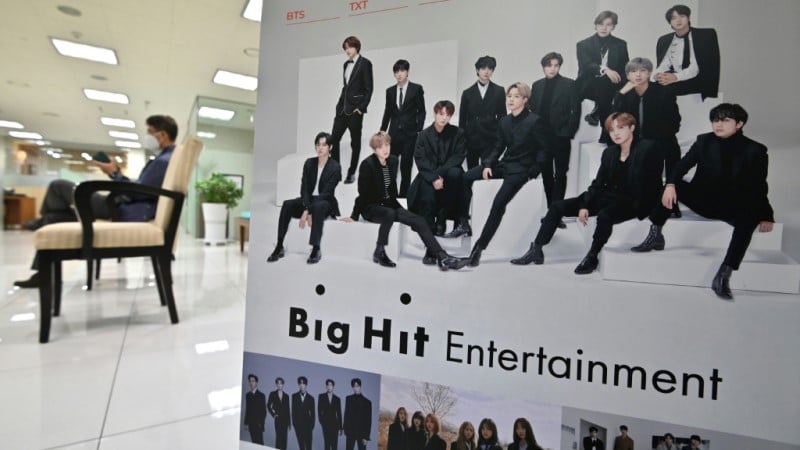 Big Hit CEO Bang Si-hyuk owns 43 percent of the agency and the IPO will make him worth $1.4 billion, according to the Bloomberg Billionaires Index.

He gave each of the seven members of BTS 68,385 shares in August, worth around $8 million at the IPO price.

But at least one member of the septet cannot delay his two-year mandatory military service beyond the end of 2021, which is known to be considered a risk among investors.

Big Hit is scheduled to make its market debut on October 15.