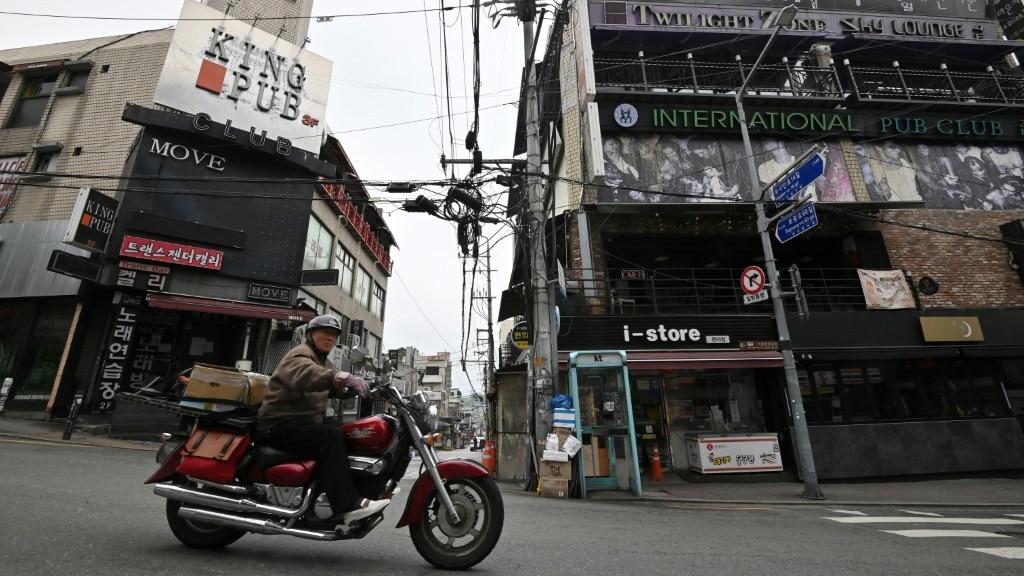 South Korea’s capital has ordered the closure of all clubs and bars after a burst of new cases sparked fears of a second coronavirus wave, and President Moon Jae-in urged the public to remain vigilant.

The nation has been held up as a global model in how to curb the virus, but the order from the Seoul mayor on Saturday followed a new infection cluster in Itaewon, one of the city’s busiest nightlife districts.

More than 50 cases so far have been linked to a 29-year-old man who tested positive after spending time at five clubs and bars in Itaewon last weekend.

“Carelessness can lead to an explosion in infections,” said Seoul mayor Park Won-soon, adding the order will remain in effect indefinitely.

Gyeonggi province — which surrounds Seoul with a population of around 12 million people — also ordered more than 5,700 entertainment facilities to suspend operations for two weeks starting Sunday. 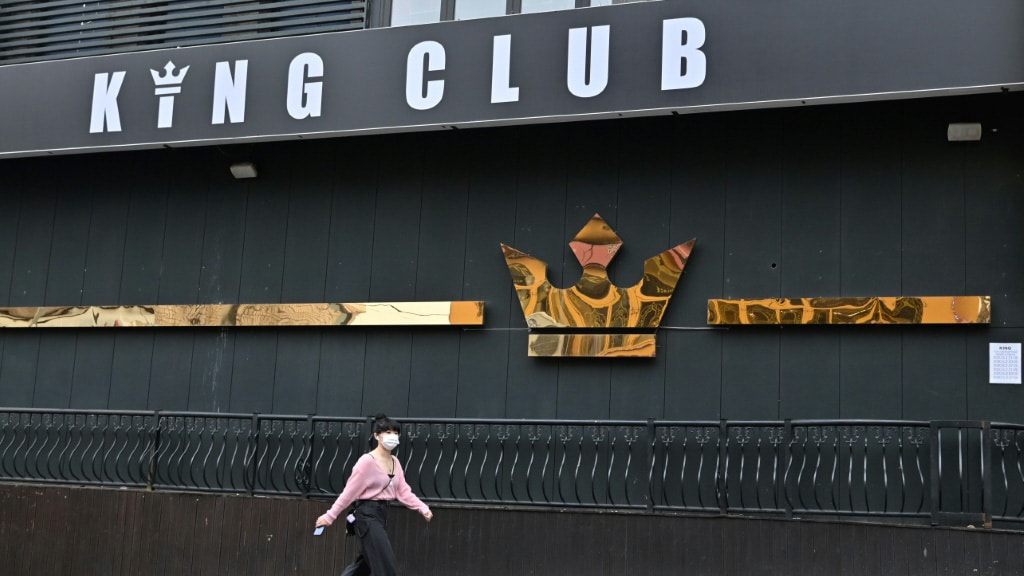 With around 7,200 people estimated to have visited the five establishments, health authorities have warned of a further spike in infections and have asked those who went to any of the venues to get tested.

Of the 34 new infections reported on Sunday, 24 were tied to the Itaewon cluster, according to the Korea Centers for Disease Control and Prevention.

The spike in new infections came as everyday life in South Korea was slowly returning to normal, with the government relaxing social distancing rules last Wednesday.

President Moon said Sunday the new cluster had “raised awareness that even during the stabilization phase, similar situations can arise again anytime”.

“It’s not over until it’s over,” Moon said during a speech marking his third anniversary of taking office.

“While keeping enhanced alertness till the end, we must never lower our guard regarding epidemic prevention,” he added.

Moon has enjoyed growing public support on the back of his government’s handling of the virus, which led to a landslide victory for his ruling party at last month’s parliamentary elections.

The usually bustling streets of Itaewon were largely empty on Sunday afternoon, with bars and clubs fronting signs reading “Temporarily closed for business” or “Prevention of assembly”.

“I think this incident can happen anywhere, not only in Itaewon,” said Kim Jae-sung, a chef at a neighborhood restaurant.

“What is most important is one’s social distancing, avoiding enclosed places and being aware so that incidents like this won’t happen again,” he told AFP.

Lee Seung-wook, a 22-year-old restaurant worker, added: “We hope customers will be more co-operative when we ask for their names for the visiting records since we all need to work together.”

The country endured one of the worst early outbreaks of the disease outside mainland China, and while it never imposed a compulsory lockdown, strict social distancing had been widely observed since March.

But it appears to have brought its outbreak under control thanks to an extensive “trace, test and treat” program that has drawn widespread praise.

Facilities such as museums and churches have reopened and some professional sports — including baseball and soccer — have started new seasons, while schools are set to re-open starting next week.