The illicit activity began in November 2018 until March 2 with over. However, none of the hotel’s names were released.

The hidden cameras were concealed in digital TV boxes, hairdryer holders, and wall sockets. The small cameras only had a one-millimeter lens so it can easily fit anywhere.

The footage was streamed to a private site with over 4,000 members. Approximately 97 members paid a $63 monthly fee to see extra features. Authorities reported that the platform made $8700.

This problem has led the police force to send in female inspectors to 20,000 public toilets to look for hidden spy cameras. However, many people have commented that it was a superficial response to the massive issue.

Convicted perpetrators could be jailed and face a $27,000 penalty is proven guilty. 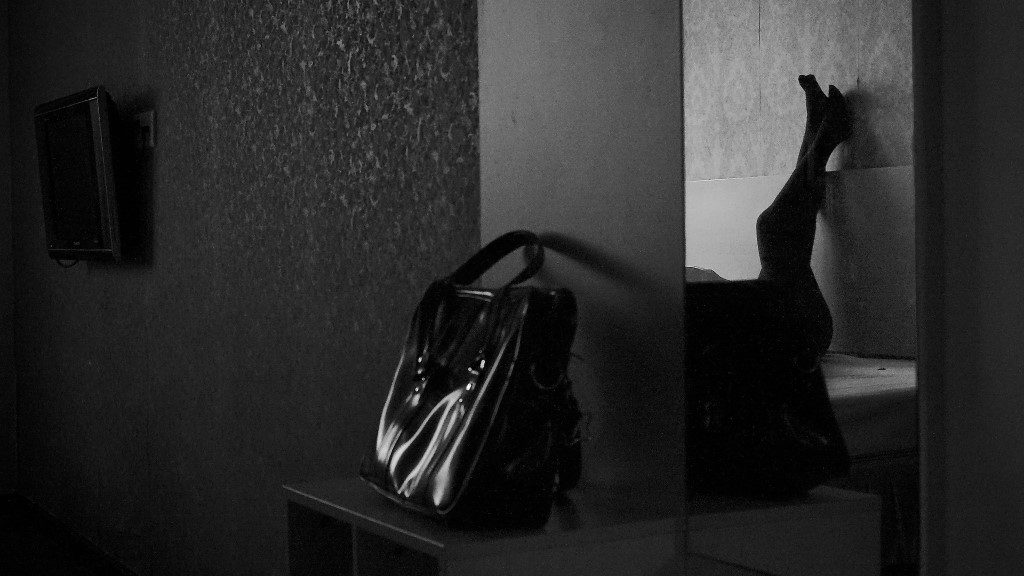 “There was a similar case in the past where illegal cameras were secretly installed and were consistently and secretly watched. This is the first time the police caught where videos were broadcast live on the internet,” stated South Korea National Police Agency in an interview with CNN.

More than 6,000 cases of illegal filming were discovered in 2017. However, only 2% of the perpetrators were arrested.

Furthermore, computer specialist Lee Ji-soo, who aids women delete unwanted pictures on the internet taken without content stated that there has been an increase in the demand of illicit content since protests happened.

“The most common things that the clients are saying — and they are quite heartbreaking — are ‘I want to die’ or ‘I cannot leave my house.’ Especially the victims of spy cam or illegally taken videos say that when they encounter people on the street, they feel like they would be recognized,” she said to CNN.