Going SOFT, Going HARD: The Transforming of the Korean Man 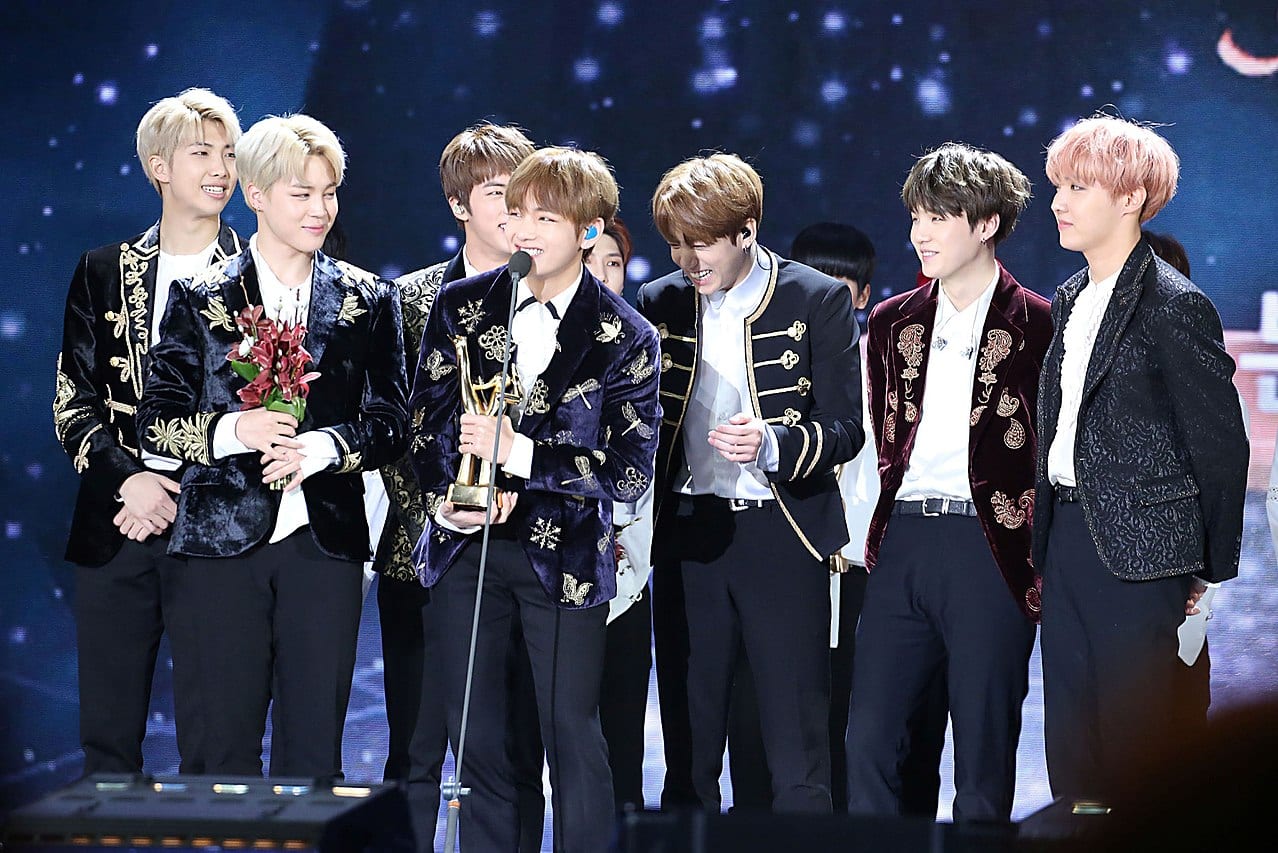 With gender liberation movements abreast in even ‘high risk’ states like Cuba, where LGBTQIA+ groups and more importantly, individuals, are speaking out on behalf of the voiceless and muted, it is not surprising that even the holy bastion of masculinity in Asia is beginning to erode, or in some places, it is being uprooted and transformed – by forces that appear to be even more powerful than the ominous patriarchy.

In South Korea, the classic image of the strong[man] has always been the ruler, the king, and five thousand years of monarchic rule (one way or another) has left an indelible imprint on the Korean DNA as to what it meant to take on the role of a ‘man’ and make one’s family proud as one took on this seemingly mystical mantle.

To be a Korean man is to be strong, a ruler of his domain, an authority figure that generates a full spectrum of emotions in people around him – even though these emotions are usually leaning toward the negative.

Compared to other Asian men, there is somewhat a general consensus that Korean men are rougher around the edges, and are more likely to show these uneven personality outlines to people – while not giving flying potato if you are offended by their behavior.

My own experiences with interacting with Korean men in public have been negative, too; to they come across as brutish and rude even in public, to the extent that they act as if you’re not there at all.

To understand Korean masculinity, one must understand the background, so to speak, that makes it possible for masculine behavior to flourish.

The Portrayal of the Respectable Korean Male

With the echoes of the Asian Financial Crisis still on everyone’s mind, and an ultra-capitalist economy that rewards those who exert their final life force to get even 1% above the rest of the competition, it’s easier to see why Korean men are molded to be hardened, cold and resolute – to the point that they are expected by society to be somewhat brutish in how they deal with people.

All three are actually defense mechanisms against the relentless expectations of society on males, who traditionally carry their families on their backs.

While there is still  respect for women, Korean men expect to be served and given an almost unbelievable amount of respect at home, especially when seniority is involved.

One has to talk the talk, and walk the walk – and part of the portrayal of power is to avoid what viewed as generally feminine characteristics – openness, overt displays of emotion, chattiness, warmth, nurturing tendencies.

All these other elements are relegated to the back burner – they are allowed to exist, but never out in the open, and certainly never as a part of the solid structure of Korean maleness that will serve its function in the intermediate structure – the family, or at the very least, one’s relationship with another woman. 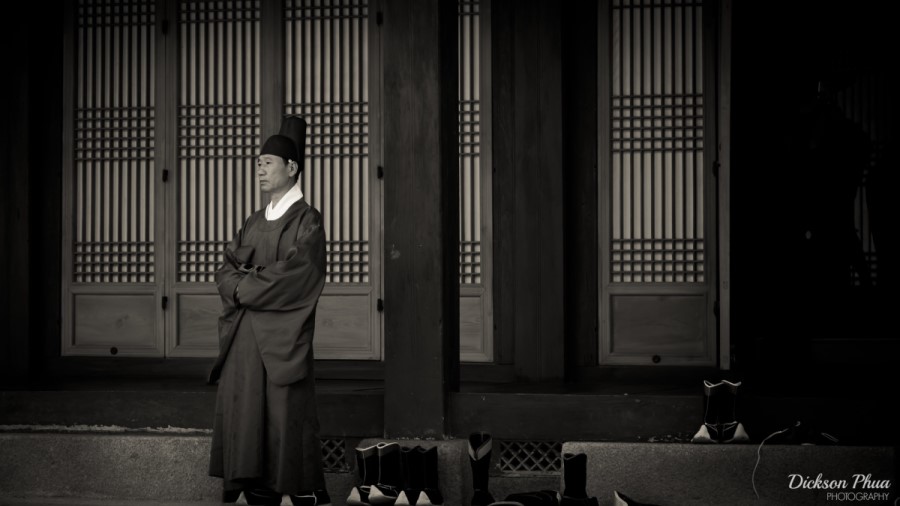 Historically, the ideal Korean man is modeled after noble war heroes and rulers who are highly disciplined and have extreme . The noble Korean ruler has strong ties to the classic Chinese heroes in literature.

Sexual ties are minimized as much as possible, and are not used as a measure of “maleness” or “greatness.” Rather, the measure of a heroic and noble Korean man is someone who is focused on three things: ritual, propriety etiquette.

And he has a mind as well: his entire life is preoccupied with the battlefield, and what it would take to win.

That in order to be a Korean hero, one must be fully consumed by tradition and occupation, and nothing else.

Leisure, openness and other tendencies that are enjoyed by other Asian men who express various degrees of openness, gregariousness and jollity are secondary or tertiary concerns, or perhaps, not a cause for concern at all.

Gender has literally been exploding since the 1970s, beginning with the queer movement in culture (art, literature, music) what it means to be “manly” has definitely been changing not just in Korea, but across Asia.

Traditional Asian masculinity can be described as “hard” masculinity, meaning hyper-masculine, strong, and consequently, aggressive. Everything stems from the idea of strength in one way or another, and this naturally means one has to deviate from what is deemed ‘womanly,’ though these categories constantly shift, too.

Think of women factory workers in America during the Second World War and you’ll get my drift.

The same thing applies to the “Korean global man” who doesn’t look, act or even sound like the classic, hyper-masculine Korean man. The classic Korean man, so to speak, has been “undesigned” by more recent adaptations in popular culture and the popular imagination.

The fervor over Korean drama, Kpop, and other subcultures spawning from these pop culture wellsprings have undone what Koreans have thought to be the epitome of manliness. Hard masculinity was no longer in – it was now a yardstick of how not to be if one wanted to look and feel more global, more progressive, and ultimately, more acceptable. 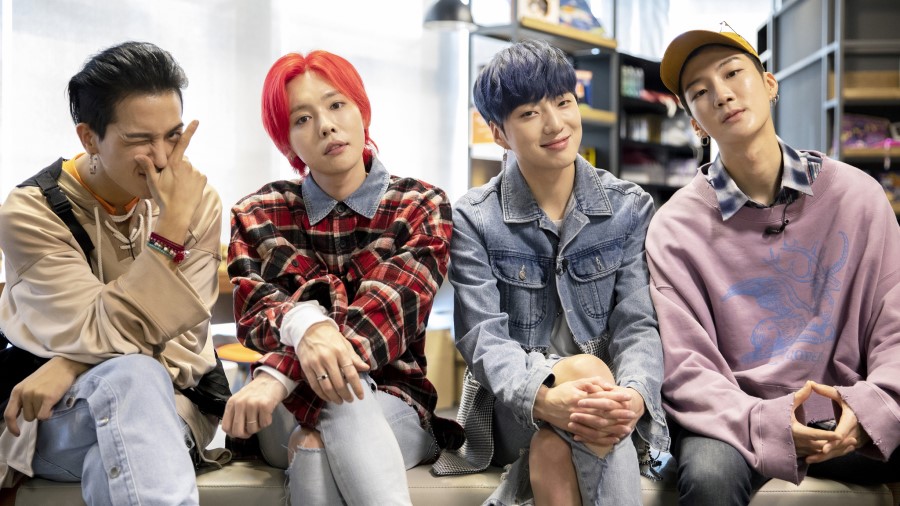 If you think things became less complicated with the increasing acceptance of metrosexual appearances and other gender portrayals, think again: it just got even more complicated.

Because even though male Kpop idols portray a contrapuntal masculinity (note: “soft” masculinity) that runs contrary to the hard and brutish, classic model, the new representations are actually not that simple to pull off – which is why idols who can pull it off are in high demand and are constantly afforded more exposure.

Essentially, masculinity is all about being intelligent, refined, gentlemanly, and humble. masculinity also has plenty of self-restraint and culturally nuanced, meaning he has to be good in what he does and he must show that he is absolutely consumed by personal excellence.

Now think of how Kpop groups are trained in pop camps – spending as many as five years before their debut, cutting their teeth in brutal song and dance training, even enduring emotional, verbal and physical abuse from older coaches, and you will see that even though the outward layer has changed, the core of Korean maleness has merely shifted a few degrees but remained true to its North, which was still the noble, heroic figure.

What was lost in the transformation perhaps was the aggressiveness in how the globalized Korean man related to others, but this was actually routed to a more ‘profitable’ facet: the beast-like body.

One of the requirements of successful Kpop male idols is having tight abdominals (six pack abs) and a generally fit body. In addition to being easier to maneuver for dancing and other performances, abs represented the ‘beastly’ aspect of the modern Korean male – that he might look like a flower boy, but his body can be just as savage and strong.

This is one of the stronger anchors that prevent Kpop male idols from falling off the cliff of gender confusion and obscurity – that while they wear gregarious, dyed hairdos and makeup, their bodies can still summon instinctual responses in both men and women.