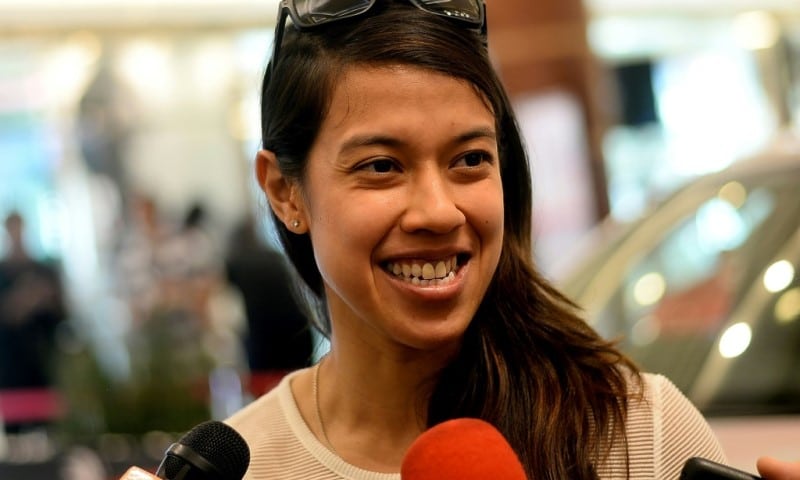 Nicol David, the most successful female squash player of all time, will be the subject of an upcoming biopic

The Malaysian is an eight-time world champion and spent an unprecedented nine years as world number one between 2006-2015.

“I always dreamt of one day telling my story, to be able to inspire everyone to work hard for what they want to achieve,” she wrote on Facebook earlier this week.

The 37-year-old retired from the sport just two years ago after a glittering career spanning two decades.

The film, “I am Nicol David”, will be produced by Malaysia’s Ace Pictures. It will be in English, and producers are going to search for an actress in Malaysia to play David.

The production is in its early stages, with the screenplay currently in development.

Her reign atop the world rankings came to an end in September 2015, but she continued to break records, achieving the longest unbroken run inside the world’s top five at 143 months.