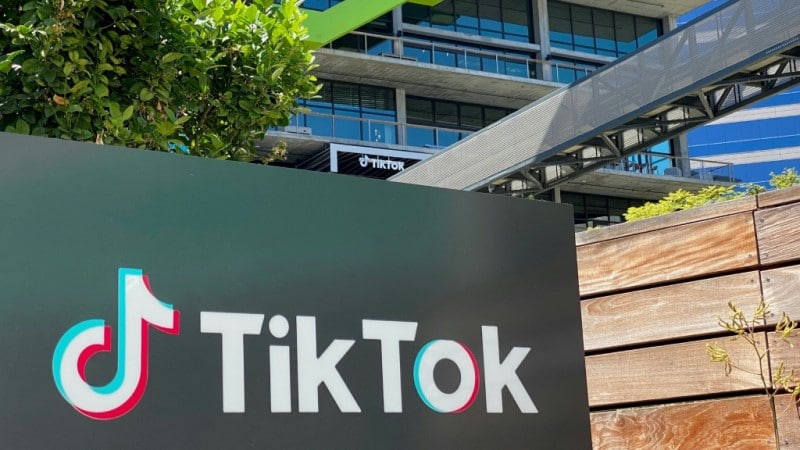 TikTok, owned by China-based ByteDance, is believed to have some one billion users worldwide including more than 100 million in the United States

A statement said that instead of banning the popular apps, the Biden administration would carry out a “criteria-based decision framework and rigorous, evidence-based analysis to address the risks” from internet applications controlled by foreign entities.

Trump had claimed the apps posed national security risks and had sought to force the sale of TikTok, which is owned by China-based ByteDance and remains one of the world’s most popular social media apps, to US investors.

The effort by the Trump administration prompted a series of legal challenges which delayed the efforts to ban or force the sale of the applications, which heightened tensions between Washington and Beijing.

There was no immediate comment from the two companies.

Biden issued a new executive order citing an “ongoing emergency” related to “the continuing effort of foreign adversaries to steal or otherwise obtain United States persons’ data” and calling for a four-month review.

“They affirmed the nature of the threat and the propriety of using sanctions to address it, and they have held the door open for reimposing some version of these sanctions… but likely with a far stronger and more defensible record,” Chesney tweeted.

But officials said that Biden’s order stopped short of rescinding a review of the 2017 acquisition of TikTok forerunner Musical.ly by ByteDance.

“It would be premature to celebrate; Bytedance remains subject to an entirely separate CFIUS divestment order,” Chesney said in a blog post, referring to the intergovernmental Committee on Foreign Investment in the United States, which is carrying out the review.

“Today’s action by President Biden does nothing to change that. Of course, it could be that this too will change,” he added. 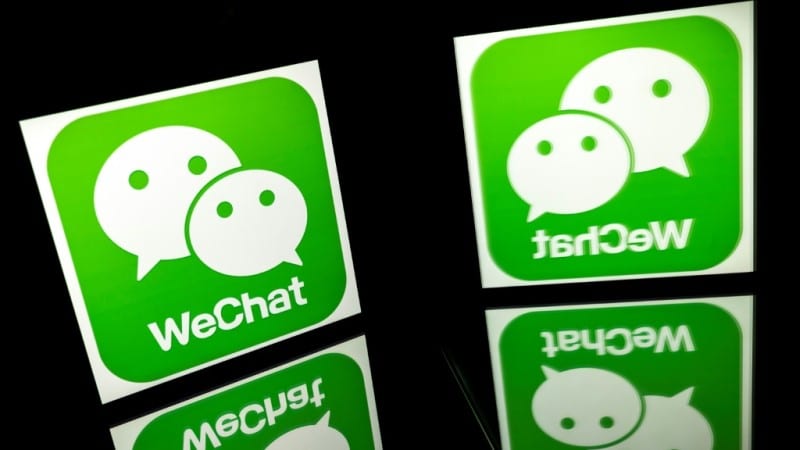 The new order calls for the Commerce Department and other federal agencies to develop guidelines “to protect sensitive personal data… including personally identifiable information and genetic information” from misuse.

Last September, US District Judge Carl Nichols issued a temporary injunction at the request of TikTok blocking the effort to ban downloads of the app in the United States.

Trump had given his blessing to a plan that would have given TikTok to US tech giant Oracle with investments from retail powerhouse Walmart, but that deal failed to win approval in Beijing.

The ban on WeChat was also delayed by a lawsuit from users based in the United States claiming the ban infringed on their rights.

The Biden move comes a day after the US Senate passed a sweeping industrial policy bill aimed at countering the surging economic threat from China and pumping more than $170 billion into research and development.

The package, a key provision of which addresses a shortage of semiconductors that has slowed US auto production this year, will help American industry bolster its capacity and improve technology, in an effort to avoid being outmaneuvered by Beijing as the adversaries compete for tech leadership.