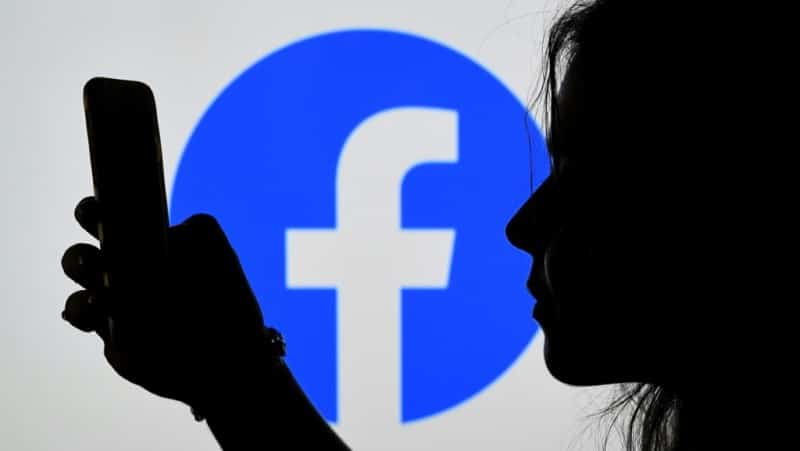 A US judge has ordered Facebook to release posts the social network removed over their role in inciting government-backed violence against the Rohingya people in Myanmar.

In his ruling on Wednesday, Washington DC district court Judge Zia Faruqui criticized the company for refusing to provide the records to countries pursuing a case against Myanmar in the International Court of Justice.

But the judge ruled that the deleted posts would not be covered under the protections for users’ personal communications.

“Locking away the requested content would be throwing away the opportunity to understand how disinformation begat genocide,” Faruqui wrote in his ruling, saying Facebook “taking up the mantle of privacy rights is rich with irony.”

Facebook has been accused of being slow to respond to abusive posts portraying Myanmar’s Rohingya Muslims in sub-human terms, helping to drum up support for a military crackdown that forced more than 740,000 members of the persecuted minority to flee the country in 2017.

In August 2018, United Nations investigators called for an international probe and prosecution of Myanmar’s army chief and five other top military commanders for genocide, crimes against humanity and war crimes.

On the same day, Facebook banned the top generals from its platform.

The Gambia has taken majority-Buddhist Myanmar to the UN’s top court in The Hague, accusing it of breaching the 1948 UN genocide convention.

Gambian authorities, in a statement titled “The Gambia beats Facebook,” welcomed the judgement as a boost for its case against Myanmar.

Facebook said Thursday it was reviewing the judge’s decision and stressed it had made voluntary disclosures to the UN Human Rights Council’s Independent Investigative Mechanism for Myanmar (IIMM), which is collecting and analyzing evidence of serious international crimes in the Southeast Asian country.

“We’re reviewing this decision. We remain appalled by the atrocities committed against the Rohingya people in Myanmar and support justice for international crimes,” a Facebook spokesperson said in a statement.

“We’ve committed to disclose relevant information to authorities, and over the past year we’ve made voluntary, lawful disclosures to the IIMM and will continue to do so as the case against Myanmar proceeds.”