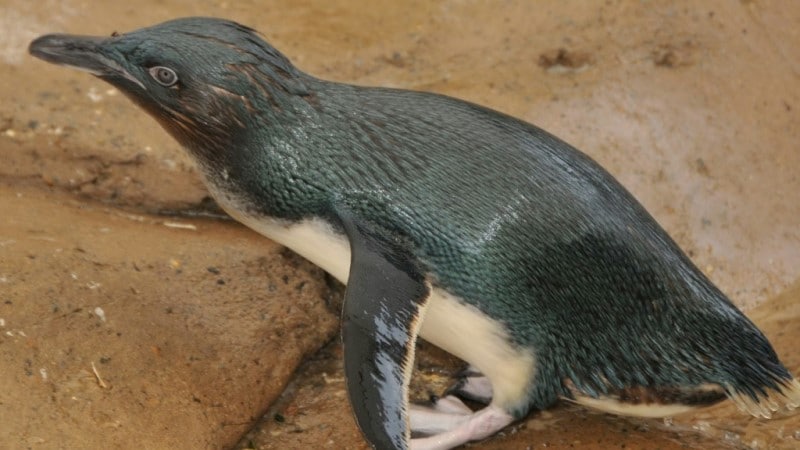 The Little Penguin, also known as the Fairy Penguin, is the world’s smallest species of the flightless bird

A nightly penguin parade live-streamed from a deserted Australian park has become an online lockdown hit, with hundreds of thousands tuning in to watch the cute creatures waddle back to their burrows from the sea.

Before the pandemic, going to watch the penguin colonies on Phillip Island, about two hours’ drive from Melbourne, was a major tourist draw.

But with the region under lockdown after a resurgence in coronavirus cases, the island’s conservation park launched “Live Penguin TV” on Facebook and YouTube — attracting a first-night audience of nearly 800,000 on Tuesday, it said.

The island is home to the smallest species of penguin, fittingly called the Little Penguin and also known as the Fairy Penguin, and the live stream showed them frolicking together in the water and toddling back to dry land.

“This has given us something to look forward to in isolation, thanks so much,” commented one Facebook user on Wednesday’s edition of the evening spectacle.

The live sessions, which are about an hour long, will continue even after virus restrictions are lifted in the state of Victoria, the park said, for anyone who cannot go to the island.

“We have seen pictures posted on social media of entire families watching the parade on their computers and devices,” said Catherine Basterfield, chief executive of Phillip Island Nature Parks.

“It is great to be able to put smiles on faces during these challenging times.”

There were about 771,000 viewers on Tuesday, according to the park.

Virus cases are slowly dwindling in Victoria, with the state reporting 149 new infections on Wednesday.

Australia has confirmed more than 25,200 cases in a population of 25 million, with 549 deaths.