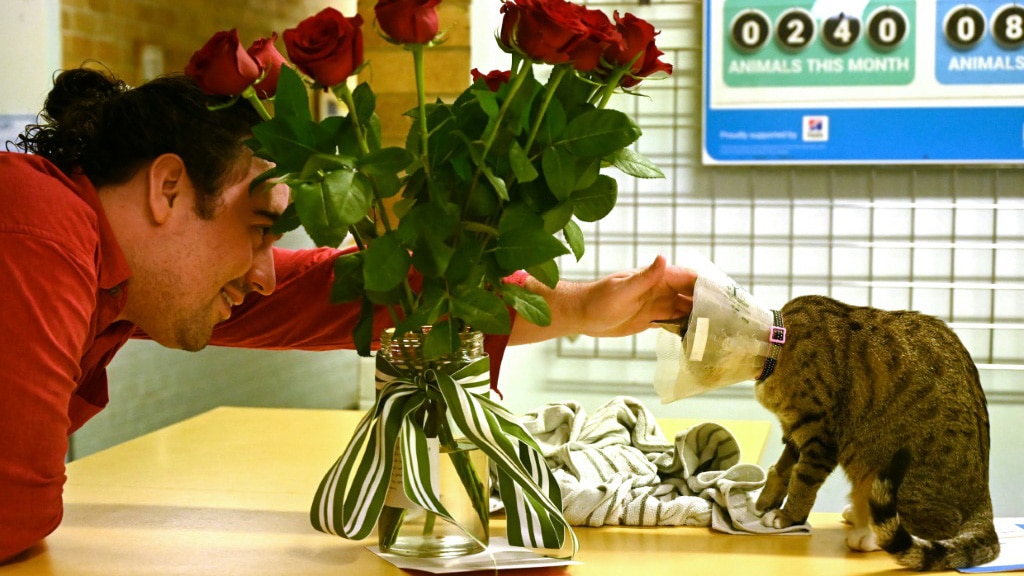 Demand for rescue animals has soared in Australia as people stuck at home because of the coronavirus seek out cats and dogs to help them through the pandemic, officials said Wednesday.

“It’s been really motivating to see many people turn to animals for some companionship over the next few weeks, if not months,” Coleman said.

While many people were taking animals on a temporary basis, Coleman said it was still a much-needed service and often led to permanent arrangements.

“We call it a ‘foster fail’. There are many people that endeavor to foster that end up not being able to return the animal because they’ve fallen in love with it,” he said.

Most cages at a normally packed RSPCA shelter in Sydney were empty when AFP visited this week. 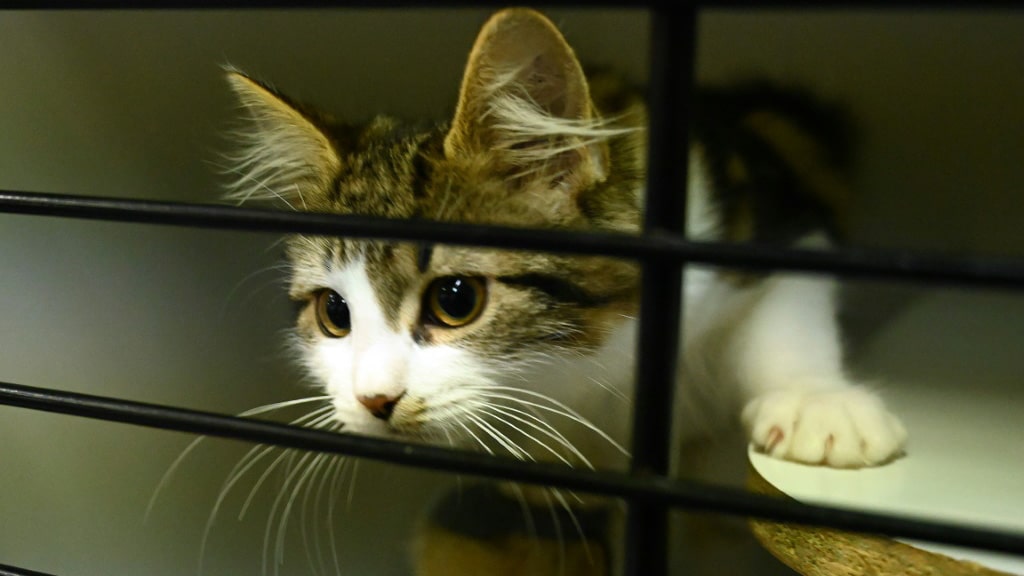 In the Australian state of New South Wales, adoptions and foster inquiries have suddenly increased

Lachlan Vaughan-Taylor, who adopted a blind cat called Pippa, said he and his partner were happy to have some extra company while isolating themselves at home.

“I know a lot of other people are completely alone, there’s lots of animals here that need to be rescued,” Vaughan-Taylor said.

“So if someone feels like coming down to get some company through this then maybe you’ll meet your new best friend.” 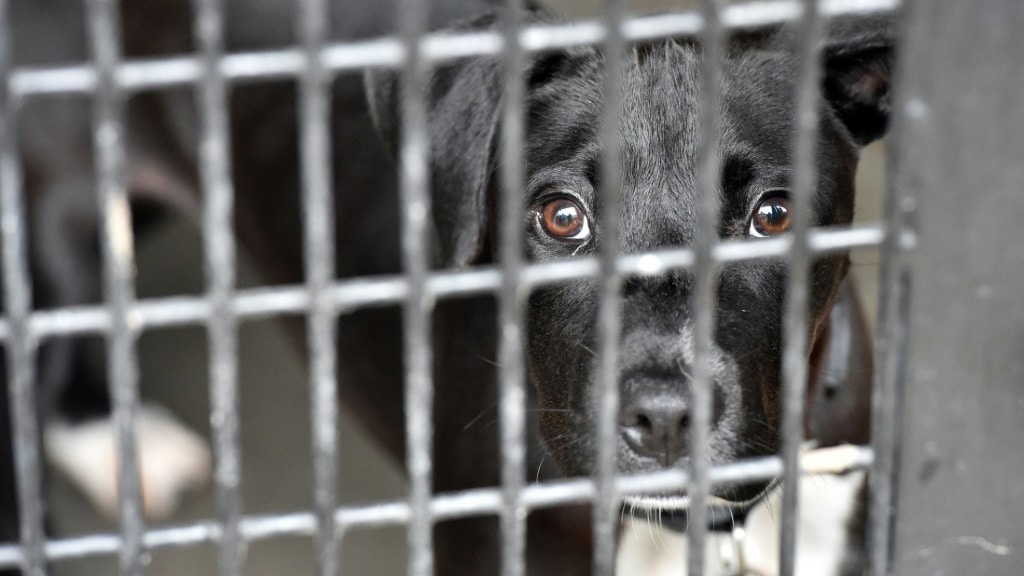 Australians are being encouraged to stay home in a bid to stem the spread of the coronavirus in the country which has more than 4,800 known cases and 21 deaths.

Non-essential services have also been shutdown.

The RSPCA is preparing for the possibility of more draconian measures that could stop people from visiting the shelter.

“Some of the things we might have to think about is potentially doing adoptions over the phone, if not through a digital platform of sorts and then think about potentially delivering animals to people to make sure that again, people are kept safe,” Coleman said.

An Uber-style animal delivery service is also being considered to keep adoptions going during the health crisis.